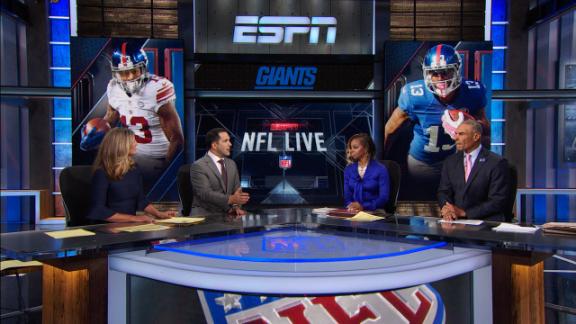 "Odell has an ankle [injury]. We'll see how he responds to treatment," McAdoo said Tuesday during a conference call. "Brandon has a shoulder [injury], and again we just have to see how these two guys respond to treatment."

Asked if Beckham had a high ankle sprain or a low ankle sprain, McAdoo again decided to play it coy.

Initial X-rays on both players were negative.McAdoo said both players will be evaluated day by day based on how they respond to treatment.

McAdoo also didn't directly answer a question about howBeckham felt Tuesday after he took a hard hit to the leg from Browns cornerback Briean Boddy-Calhoun.

"He's going through treatment. Got a scan. Has an ankle," McAdoo said.

Even though Beckham was optimistic after the game, it wasn't reassuring listening to McAdoo the following day with the regular-season opener against the Dallas Cowboys 19 days away. Beckham was "very sore" on Tuesday morning, a source told ESPN.

McAdoo was slightly more expansive on Marshall, who was injured after being exposed on a hit from Browns rookie safety Jabrill Peppers in the first half.

"We just had him in here for a treatment session, and we'll take it day to day," McAdoo said.

The Giants' next preseason game is Saturday night against the New York Jets. McAdoo doesn't intend to alter his plan with the Giants starters despite losing several key players to injury against the Browns.

"I think you have to play the game to get better at the game," McAdoo said.

McAdoo said after the game Monday that Beckham would play if he was ready. 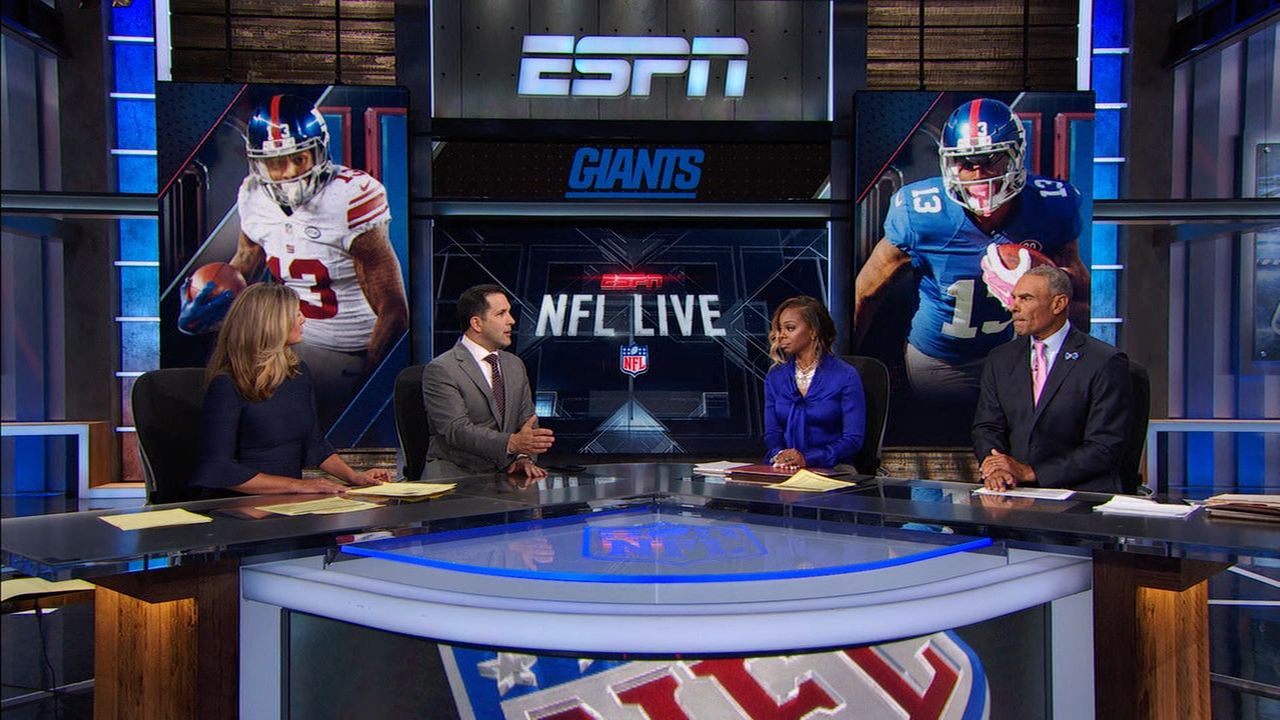 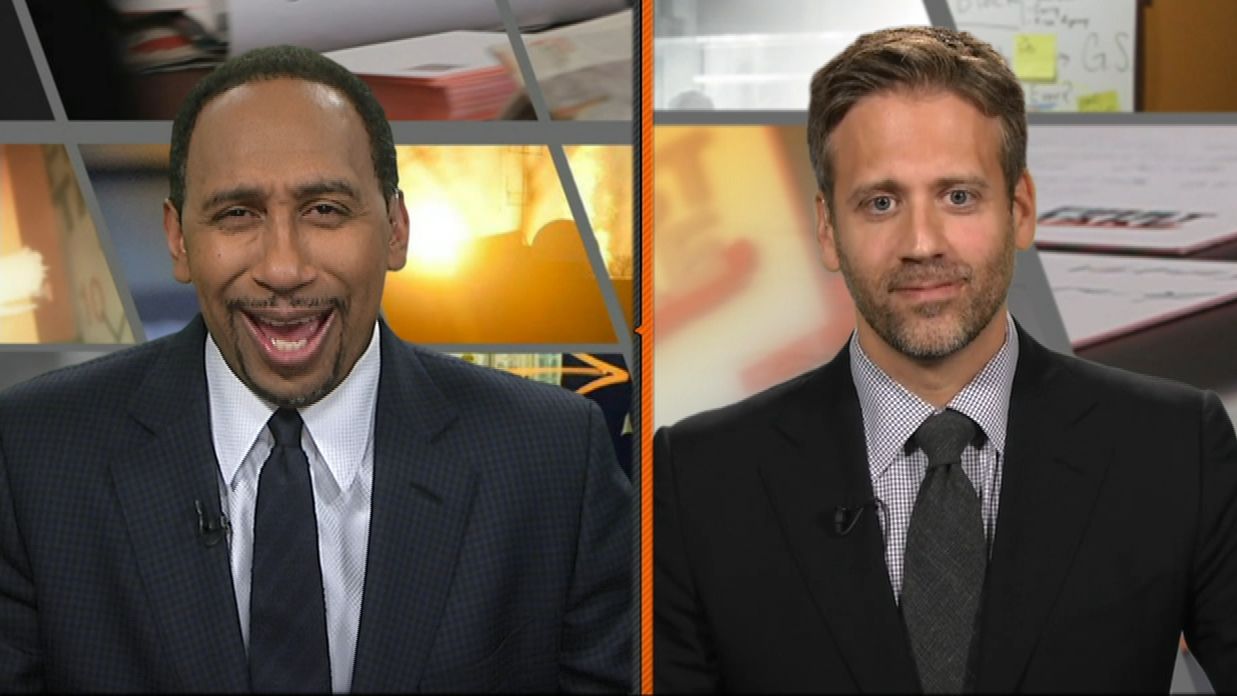