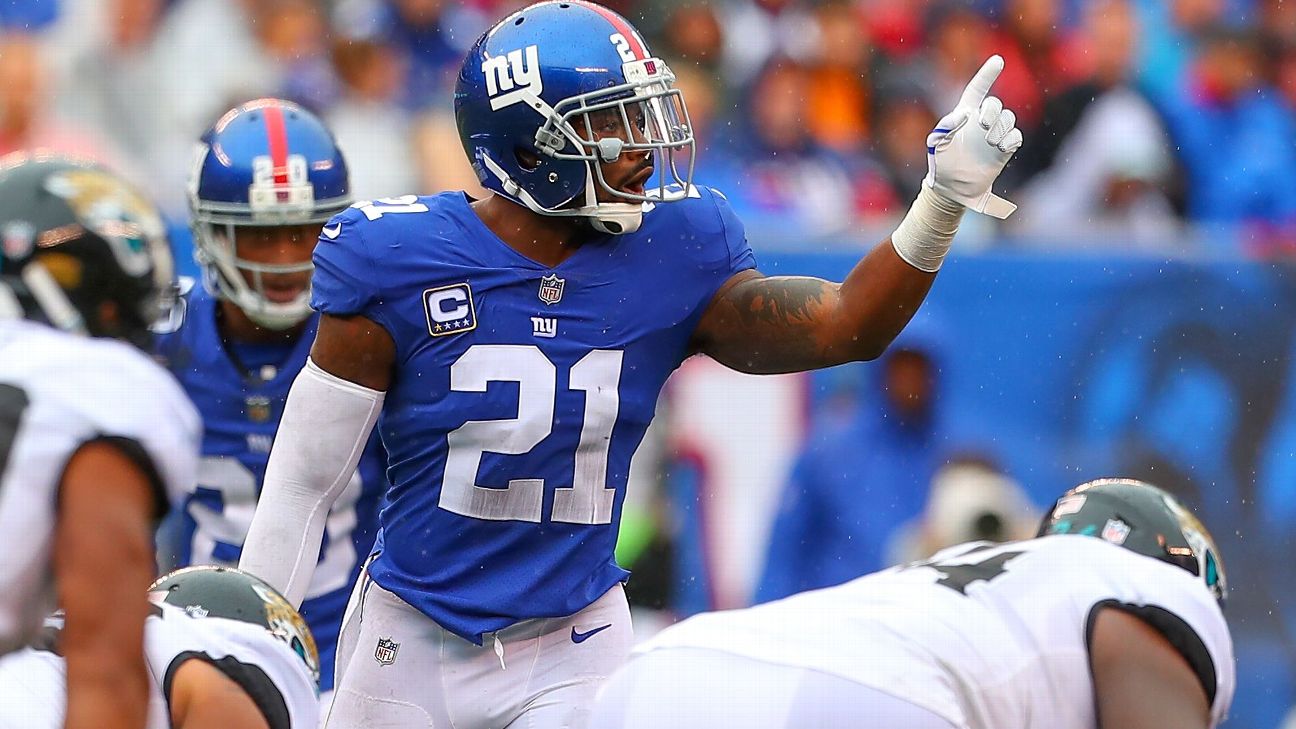 The New York Giants declined on Tuesday to use the franchise tag onLandon Collins,making the star safety an unrestricted free agent next week.

Collins took to Twitter to react to the news.

Collins, 25, led the Giants in tackles (96) for the fourth consecutive year -- the first time in his career that he didn't top 100 in a season -- despite missing the final four games of the season with a torn labrum.

The Giants' defense stumbled late in the season without Collins in the lineup, finishing 24th in the NFL in defense (371.4 yards per game) and allowing the most points in the NFC East (25.8 per game).

Collins, who is a natural strong safety, had been hopeful for a significant payday, looking to receive top safety money. Kansas City's Eric Berry, who plays the more coveted free safety position, is the NFL's highest-paid safety at $13 million per season, but he signed his deal two years ago and the salary cap has since gone up about 8 percent each year.

Collins was the first pick of the second round by the Giants out of Alabama in the 2015 NFL draft. 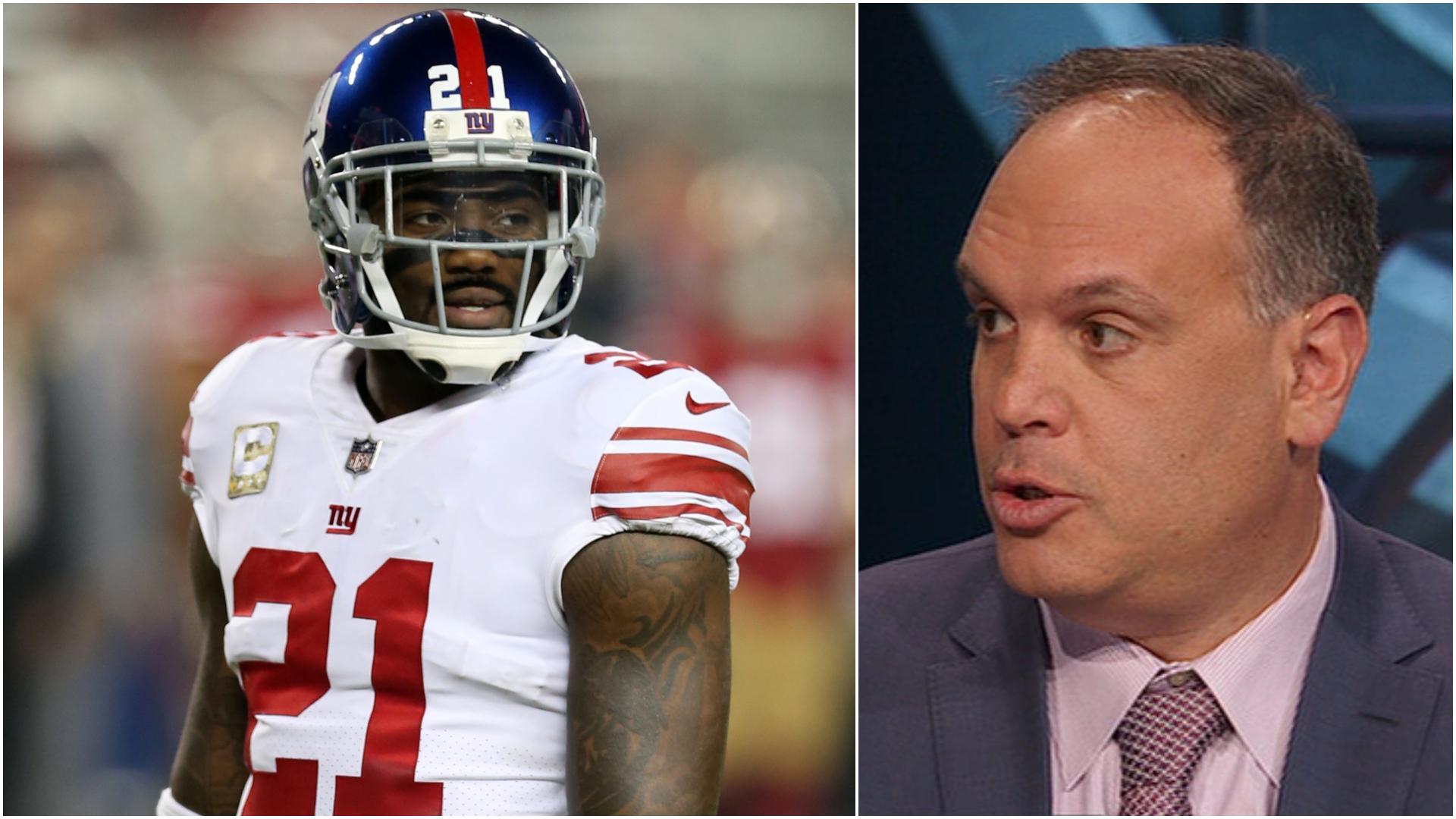