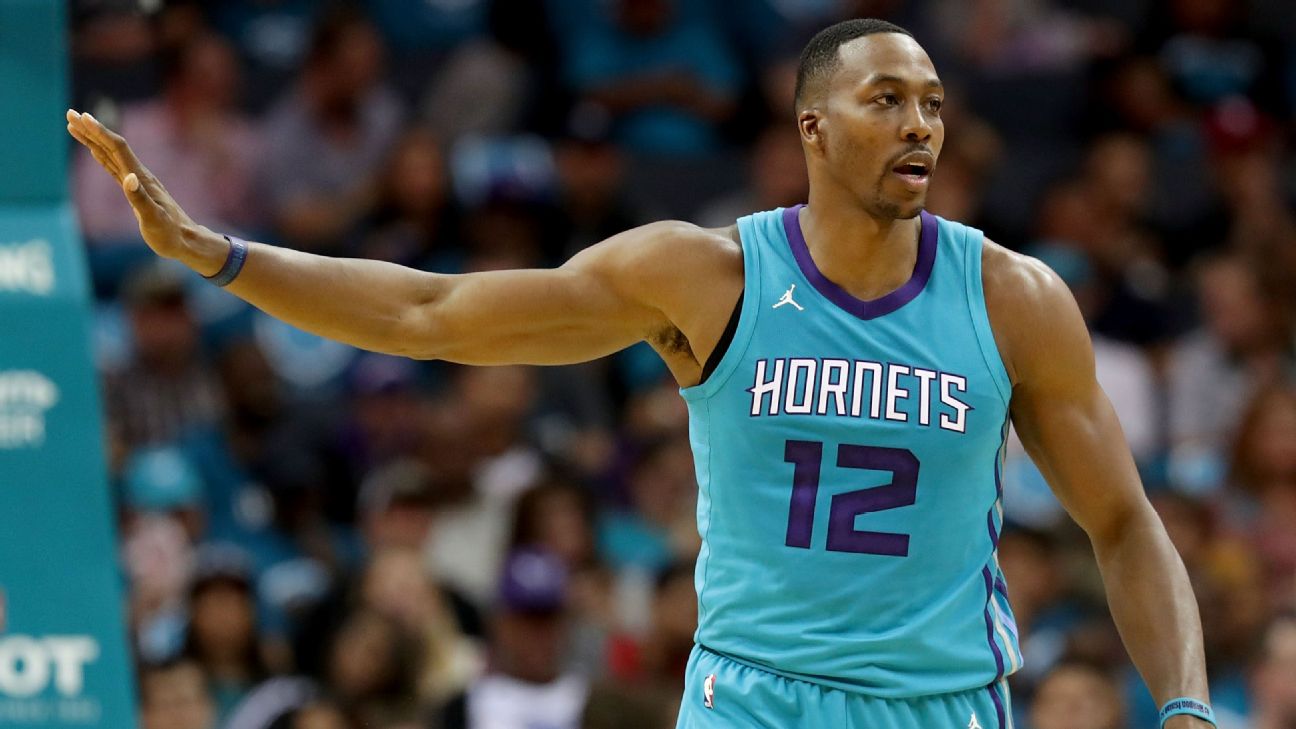 Charlotte was determined to move Howard, who has a $23.8 million expiring contract.

Mozgov has two years and $32.7 million left on his contract. Charlotte general manager Mitch Kupchak signed Mozgov to a four-year, $64 million deal with the Los Angeles Lakers two years ago.

The deal can't be completed until the moratorium ends on July 6. The Nets will need money to expire off the salary cap to take on Howard's salary.

The Nets will save nearly $17 million on the trade in the 2019-20 season, allowing them to create two max-salary slots for 2019 free agency.

Howard, 32, an eight-time NBA All-Star, is changing teams for the third time in nearly three years, from the Houston Rockets to Atlanta Hawks to Charlotte and now Brooklyn. 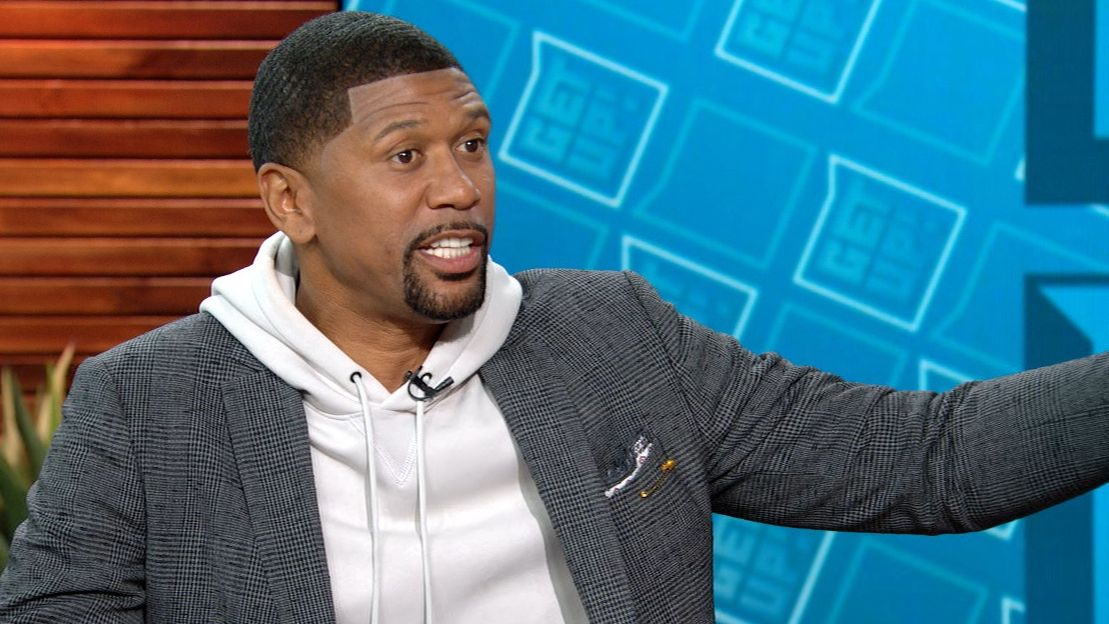