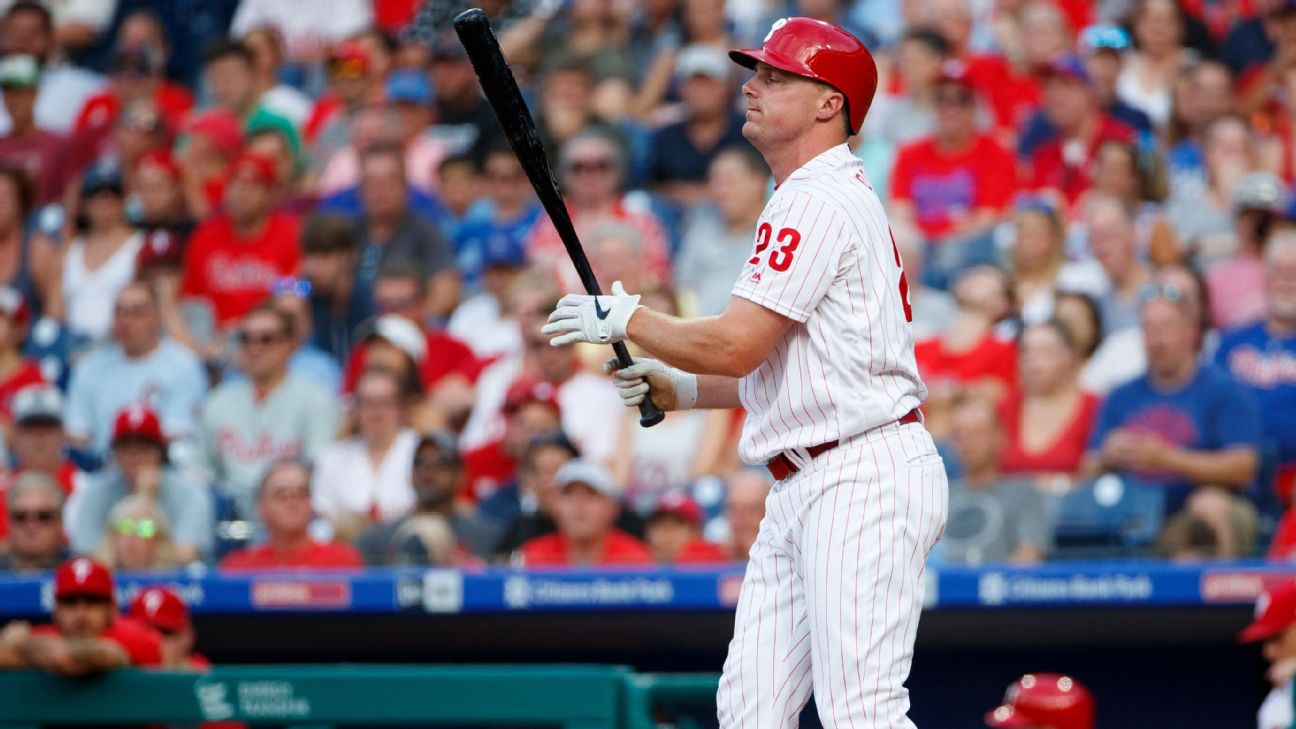 NEW YORK -- Outfielder Jay Bruce agreed Saturday to a minor league contract with the New York Yankees and will try to win a job at big league spring training.

The 33-year-old has an opportunity as a left-handed bat in a primarily right-handed lineup. The Yankees' outfield features switch-hitter center fielder Aaron Hicks and right-handed-hitting right fielder Aaron Judge.


Clint Frazier, another right-handed hitter, is the top candidate for left field, with Michael Tauchman and Tyler Wade, both left-handed hitters, also contenders but more likely to spend time as backups.

Brett Gardner became a free agent and is talking to the Yankees, but the team and the 37-year-old left-handed hitter have been apart on money. Gardner joined the Yankees in 2008 and had been their longest-tenured player.