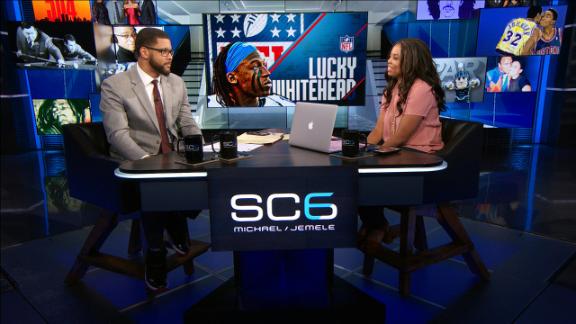 Whitehead, 25, was placed on waivers this week after news broke that he had been charged with shoplifting in Virginia in June. Whitehead proclaimed his innocence, which was confirmed by the Prince William County Police Department on Wednesday when it confirmed the man arrested was not Whitehead.

The police department said that the man arrested for taking items from a Wawa on June 22 without paying didn't have identification and had verbally provided the name, date of birth and Social Security number of Rodney Darnell Whitehead Jr. to police officers, who checked the information through the Virginia Department of Motor Vehicles database.

Despite the fact Whitehead was cleared, the Cowboys said they stood by their move and cited a pattern of behavior in justifying it.

Whitehead told the Dallas Morning News that he was "blindsided" and "no one [in Cowboys management] had my back in the whole situation. I knew about it at, what? 12:45. By 2:30, I'm released.

"Let's not sugarcoat anything. I was pretty much being called a liar," Whitehead told the Dallas Morning News in a telephone interview.

The Jets have been seeking to improve their kick return situation this offseason. Whitehead had returned kickoffs and punts for the Cowboys in each of his two seasons with the team.He returned 44 punts for 305 yards (6.9 yard average) and 33 kickoffs for 846 yards (25.6 yard average).

Jalin Marshall was the Jets' leading punt and kickoff returner last season, but he was inconsistent and faces a four-game suspension for PEDs. The only other experienced returner on the roster is running back Jordan Todman, formerly of the Indianapolis Colts. In the spring, the Jets auditioned several current players at both spots.

There's no financial risk for the Jets, as Whitehead is due to make a non-guaranteed $615,000. He will join a young, unproven receiving corps.

The Jets waived wide receiver Devin Street on Wednesday to make room for Whitehead on the roster.

Whitehead's agent, David Rich, told ESPN's Todd Archer that he will consult with Whitehead and Whitehead's family over what direction to pursue next, either legally or with the NFL Players Association.

"Right now he just wants to play football," Rich said. "He had a challenge ahead of him, and he was ready for the challenge. He was tweeting 20 minutes before the first practice how excited he was. It's been a tough 24 hours. I think it will make him stronger." 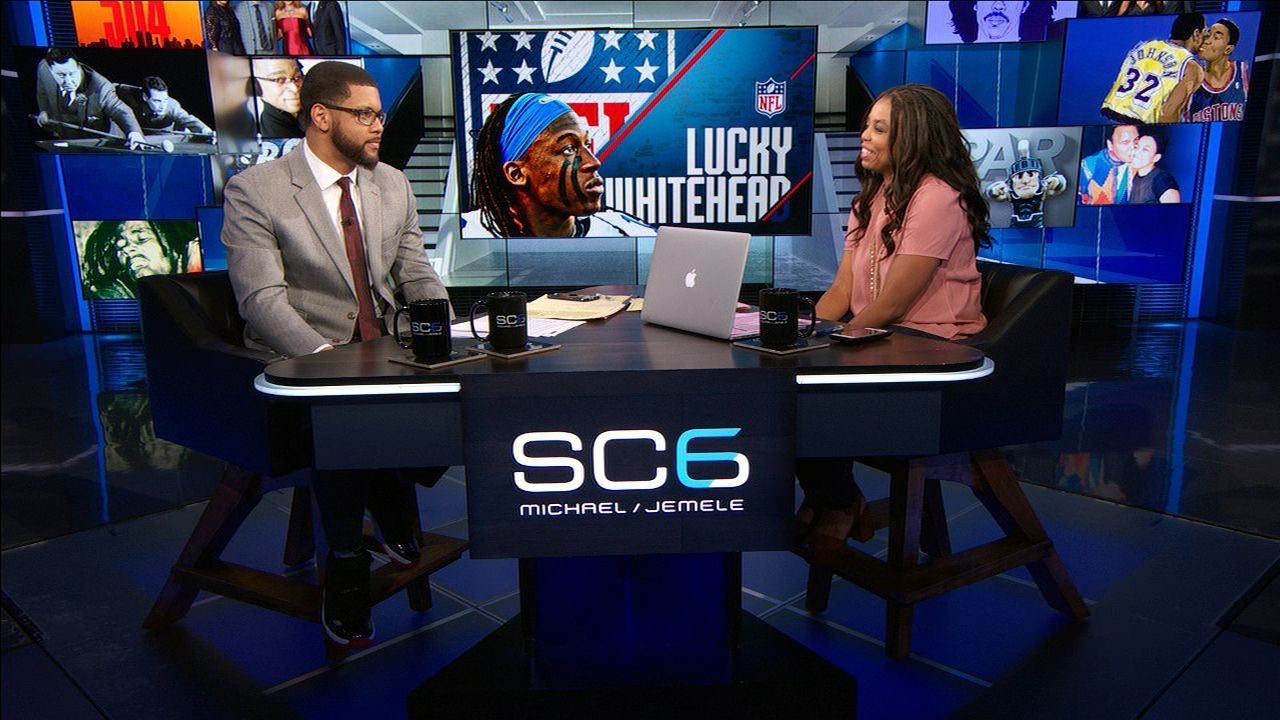