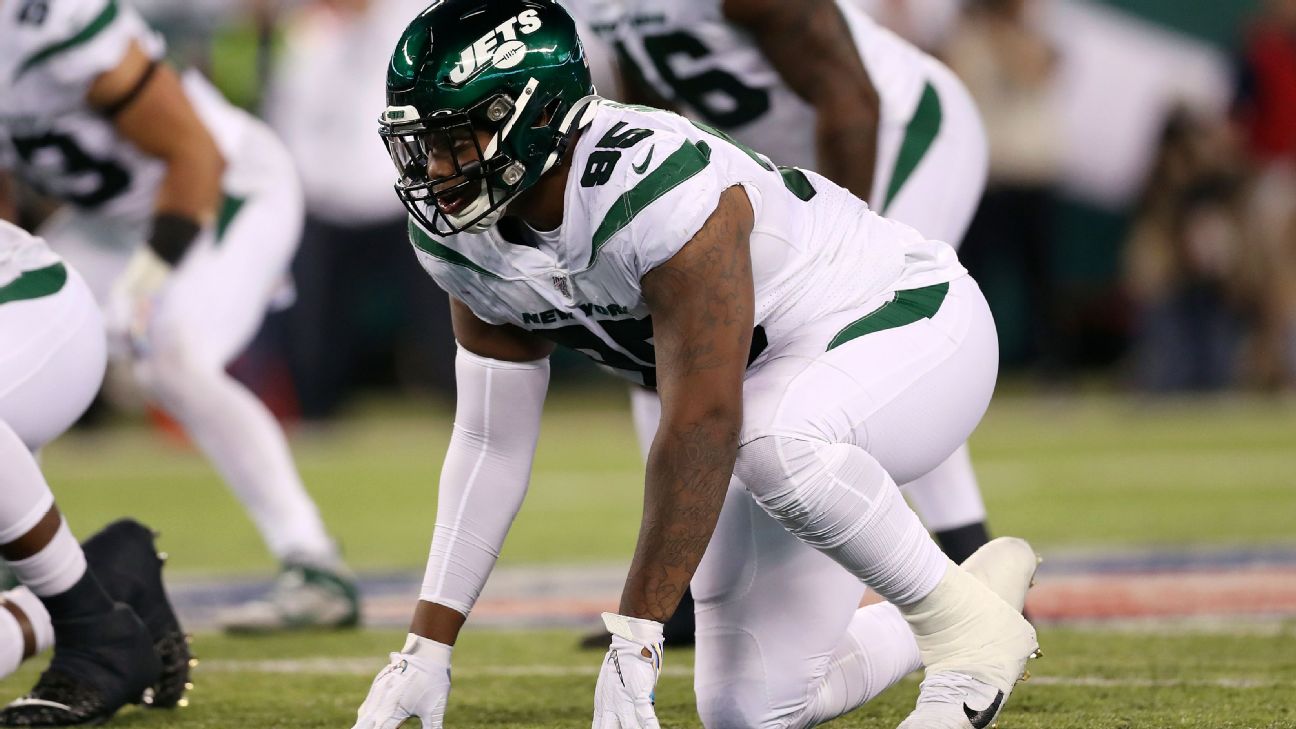 Williams, 22, drafted third overall last spring, was carrying a Glock 19 handgun in a carry-on bag when he was arrested at the Delta check-in counter at approximately 9:15 p.m., a Port Authority Police spokesperson said. The gun was licensed in Alabama, his home state, but not in New York, according to police. One source described it as an innocent mistake.

On Friday afternoon, the Port Authority Police issued a revised statement, saying Williams did not have ammunition in his possession. An earlier statement said he did have ammunition, but not inside the gun.

That is a key point.

Under state law, a gun can be deemed "loaded" if the owner is carrying ammunition in close proximity to an operable gun -- which potentially carries a much stiffer penalty than possession an unlicensed unloaded gun. New York City has some of the strictest gun laws in the country.

"Mr. Williams respects and follows the law," the statement read. "There was allegedly a technical issue with the manner in which the lawfully owned firearm was stored -- and we expect the matter to be resolved shortly."

The Jets issued a short statement on Friday morning, saying they have been in contact with Williams and are "fully aware of the situation. We will have no additional comment as this is a pending legal matter."

Williams also is subject to league discipline, as the matter will be reviewed under the NFL's personal-conduct policy.

The former Alabama star came to the Jets with huge expectations, but his rookie season was somewhat disappointing. In 13 games, he had only 28 total tackles, 2.5 sacks and no forced fumbles.

He was a consensus All-American after a spectacular junior season for the Crimson Tide.