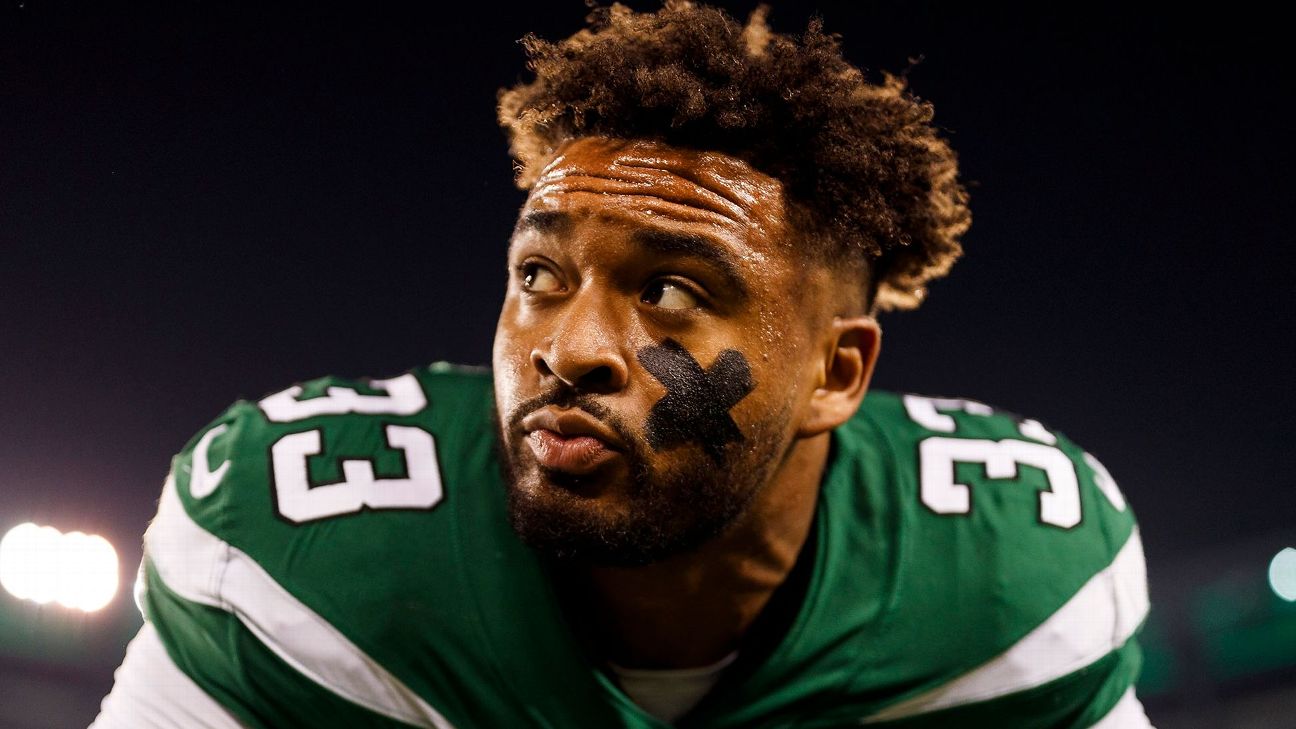 FLORHAM PARK, N.J. -- The New York Jets didn't make any deadline trades Tuesday, but they have a mess to clean up: a potential rift between star safety Jamal Adams and first-year general manager Joe Douglas.

Adams attacked Douglas on Twitter late Tuesday, saying he told Douglas last week that he wanted to remain with the Jets but the GM "went behind my back and shopped me around to teams, even after I asked him to keep me here! Crazy business."

The Jets talked with multiple teams, namely the Dallas Cowboys, who offered a 2020 first-round pick for Adams, ESPN's Ed Werder reported. After a few hours of intense speculation, Douglas opted to retain the Pro Bowl safety.

In a post-deadline news conference, Douglas confirmed that he fielded offers for Adams, but claimed he didn't initiate any of the conversations. He said his policy is to listen to all offers, and that no player -- except for a franchise quarterback -- is untouchable.

Moments after the news conference, Adams fired off two tweets.

"Any reports of me asking to be traded from the New York Jets are completely false," he said.

In the next tweet, Adams revealed that he met last week with Douglas and coach Adam Gase and expressed a desire to stay in New York, but was told Monday by his agent that Douglas was shopping him around the league.

Douglas, in a scheduled interview with The Michael Kay Show on ESPN New York radio, responded to Adams' tweets. He called it a "simple miscommunication," adding, "We did not call anyone. We were not shopping Jamal, I can promise you that."

But that could be considered semantics, though, because the Jets engaged the Cowboys in talks and made a counteroffer, a source said.

"Teams have been calling us ever since there was a social media issue a few weeks back," said Douglas, referring to Adams deleting the Jets from his social media bio. "My message was clear, that Jamal was an absolute stud and we're not interested in moving him. Teams continued to call. I was always taught where I'm from, if a team calls, you listen to what they have to say."

In the end, the Jets felt the offers weren't good enough, Douglas said.

Douglas said Adams is "absolutely" part of the team's long-term plan, but this storyline probably won't fade away. While he claimed publicly that he wants to be with the Jets, Adams indicated to friends that he'd like to play for the Cowboys, sources said.

The Jets also received interest in running back Le'Veon Bell and wide receiver Robby Anderson, Douglas confirmed. One team offered a fourth-round pick for Anderson, ESPN's Chris Mortensen reported, but the Jets were seeking a second-rounder.

Douglas said he spoke to Bell and Anderson after the deadline. He said he didn't have a chance to speak with Adams, but was planning to do so.

"We were not shopping any of those players," Douglas said, claiming the Jets (1-6) had no plans to hold a fire sale.

"I am happy as hell to be a NY Jet," he said. "I'm happy to be here in spite of all the trade rumors and talks. I am here and I am happy to be here. But everybody has to have a little bit of patience. I promise we're going to get this turned around."

Bell didn't speak with reporters after Sunday's 29-15 loss to the Jacksonville Jaguars, fueling speculation that he has had enough. He vented frustration in the locker room in front of his teammates, a source said.

Adams, 24, is regarded as one of the few building-block players on the Jets, but he has become disenchanted with the losing. The Jets are 10-29 since drafting him in 2017. Teammates have said Adams seemed down in recent weeks, not his usual optimistic self.

He appeared dejected after the Jacksonville game, one of his worst games as a pro.

"I don't come from losing," he told reporters. "I don't know how else to say it. It's frustrating. It's tough. I'm fighting it each and every day. ... It's been three years, man. I just want to win." 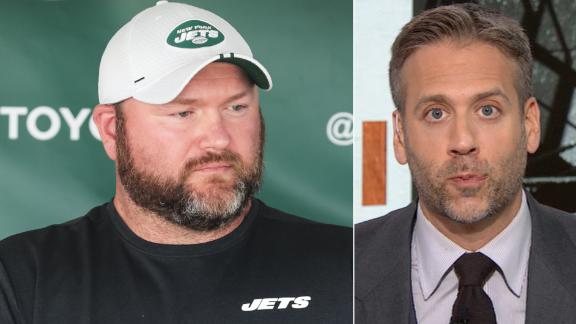 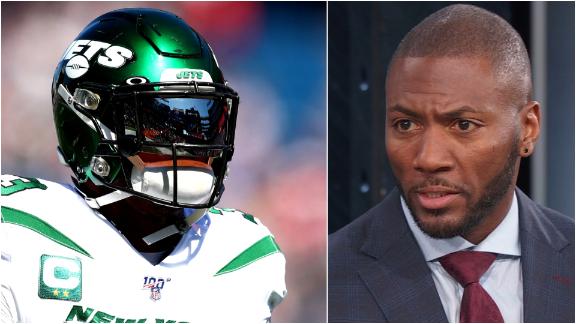