FLORHAM PARK, N.J. -- The New York Jets suffered another blow at quarterback, announcing Tuesday that Trevor Siemian will be lost for the remainder of the season because of significant ligament damage in his left ankle.

Third-stringer Luke Falk will make his first career start Sunday against the New England Patriots, as the Jets (0-2) will become only the sixth team in the Super Bowl era (excluding the 1987 strike season) to start three different quarterbacks in their first three games.

The news wasn't all bad, though. Starter Sam Darnold, diagnosed Wednesday with mononucleosis, returned to the Jets' facility Tuesday and is "feeling better," coach Adam Gase said. "The doctors will let us know when to proceed with him."

The best-case scenario is for Darnold to return in Week 5 against the Philadelphia Eaglesafter the Jets' bye week.

In the meantime, they plan to sign a quarterback who will serve as Falk's backup against the Patriots (2-0), who have been installed as a 22.5-point favorite. Gase probably will look to sign someone familiar with his system, so Brock Osweiler and David Fales are options.

The Jets had hoped to rally around Siemian until Darnold returns, but he lasted less than two quarters in Monday night's 23-3 loss to the Cleveland Browns. His left ankle bent awkwardly on an outside-the-pocket hit by Myles Garrett, who was penalized for roughing the passer.

An MRI revealed ligament damage but no fractures, Gase said.

"I think all of us are surprised, because when you watched it, it wasn't a break like probably what a lot of us have seen," Gase said. "Really, it's an ugly-looking play. I think there's a good amount of damage in there to where surgery will be needed, and it's going to be time for him to recover."

Falk, who was signed off the practice squad a few hours before the game, did a decent job under the circumstances. He completed 20 of 25 passes for 198 yards, and didn't commit any turnovers in his NFL debut. He was a 2018 sixth-round pick of the Tennessee Titans and spent time with Gase last season on the Miami Dolphins.

"Luke will be the starter until Sam gets back," said Gase, who will be starting his seventh quarterback since 2016 -- tied with Hue Jackson for the most in the league over that span.

Offensively, the Jets have been a mess under Gase, who was hired because of his offensive acumen. In two games, the unit has generated only 11 points in losses to the Buffalo Bills and Browns. Unlike last week, when he placed the blame on the players, Gase showed some accountability.

"It starts with me, making sure I put our guys in better positions," he said. "There are plenty of plays where, when I look back, I feel like I didn't do a good enough job of putting them in the right spots."

Gase said he's not considering any lineup changes, although he noted that center Ryan Kalil, who came out of retirement on Aug. 1, still isn't performing up to his expectations. He was replaced by Jonotthan Harrison in the fourth quarter, but that seemed to be based on the lopsided score.

In other injury news, the Jets probably will be without wide receiver Demaryius Thomas (hamstring/knee) and linebacker Jordan Jenkins (calf), who are listed as week-to-week. Linebacker C.J. Mosley (groin) and rookie defensive tackle Quinnen Williams (ankle), neither of whom played Monday night, are day-to-day. 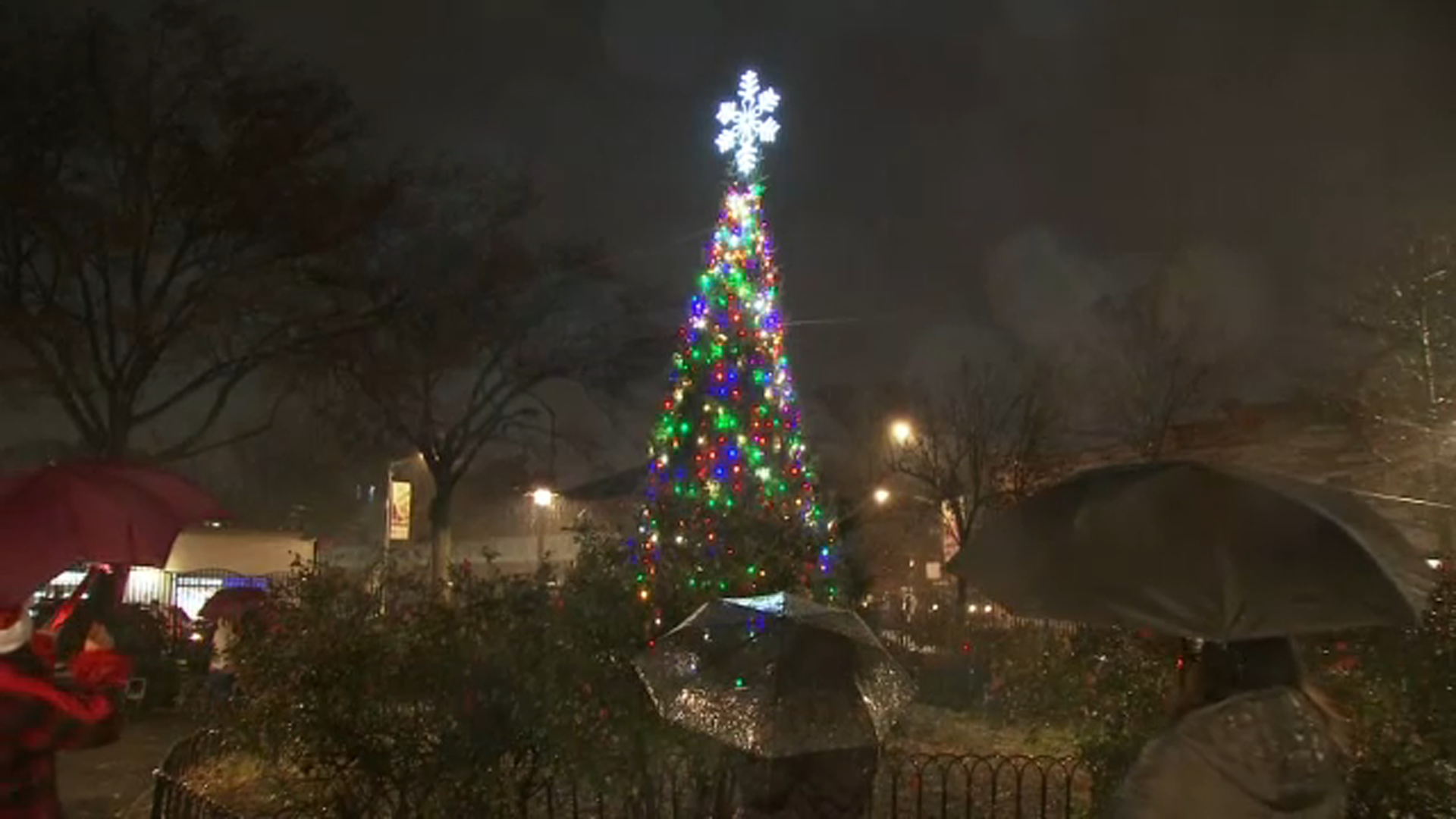