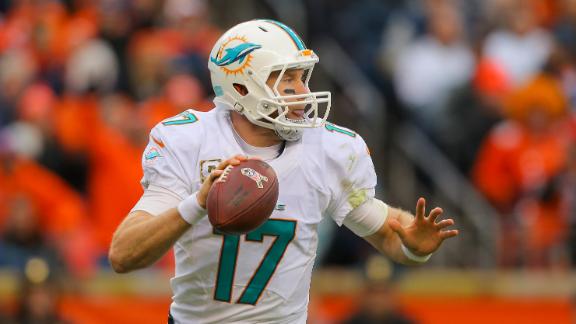 New York Jets fans who don't care to see their suffering team in person are struggling to make back what they paid for their tickets.

And Monday night's game against the Miami Dolphins is no exception.

As of 1 p.m. ET, the cheapest list price on the resale market for the game was $15, 70 percent below face value, while the average price was $73.21, according to ticket market aggregator TiqIQ. That's the cheapest ticket to a game at MetLife Stadium, the home for the Jets andNew York Giants, since it opened in 2010.

TiqIQ spokesman Chris Matkovich said that more than 4,000 tickets remain on the market, more than double the usual volume this close to game time. As of 1 p.m., on ticket resale site StubHub, there were more than 400 tickets selling for under $25.

"With the way the Jets are playing, Monday night is much more attractive at home than at the game," said Jason Berger, managing partner of New York-based All Shows Ticket Service. "Then consider that we're coming off a long holiday weekend. That makes things even worse."

Fans looking to take advantage of the Jets being 2-9 are in a perfect spot. Tickets to the Coaches Club, which gives the ticket holder an on-field view, are selling for as low as $272. The face value on those tickets is $700, plus at least another $194 in PSL fees.

Barring an unlikely turnaround, the Jets will endure their worst season since 2007, when the team went 4-12.

Berger said the Jets haven't begun massive discounting since setting prices high with the stadium's opening. But he predicts that, next season, the team will do what theNew York Yankeesdid -- provide the highest-endbuyers with complimentary tickets.