Jimmy Graham: 'Doing what's asked of me' by Seahawks 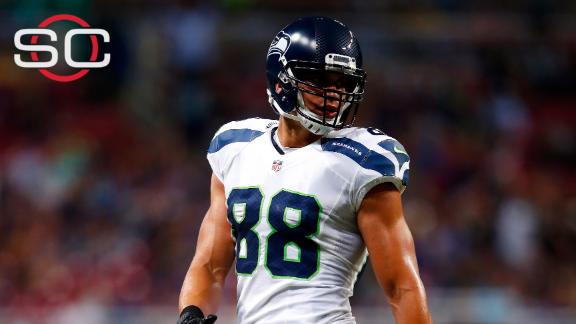 RENTON, Wash. -- Jimmy Graham admitted Friday he's still adjusting to his new role with the Seattle Seahawks, but he downplayed the notion he's frustrated after being targeted just twice in last weekend's loss to the Green Bay Packers.

"This team runs the ball. Simple as that. We're not slinging the ball 60 times a game. And if we are, then that means we're in trouble. I'm just going to keep doing what's asked of me."

Against Green Bay, Graham had one catch for 11 yards. In the Seahawks' opener, he had six catches for 51 yards and a touchdown.

Graham was asked Friday about reports that he's frustrated and upset with his usage in Seattle, which acquired him in a trade with the New Orleans Saints, where he starred for five seasons.

"That's a surprise to me," he said. "I'm not really sure where that came from."

Graham did not talk to reporters in the locker room after either of the Seahawks' losses.

"I was in there for the time I needed to be, and then I went to the shower," he said. "I'm not really sure where all these articles started, especially since I said nothing to nobody. Usually, I figure, to write stories you've got to have some type of source, which should be me, and it certainly wasn't. I like to win, and I hate to lose, so frustration comes because we're 0-2. And we're a lot better than that."

There's no denying Graham's role is different in Seattle. According to ESPN Stats & Information, he blocked 28 percent of the time in New Orleans. Through two games with the Seahawks, that number is up to 44 percent.

"I'm a tight end now, shoot," he said. "I'm fulfilling that role, and it's been something that people have said a lot about towards me because I was split out so much and playing so much receiver. I'm a tight end now. I'm definitely earning my stripes."

Graham has made plenty of contested catches in his career. Given his length, big frame and athletic ability, he's been able to consistently win one-on-one matchups.

But Graham admitted that earning quarterback Russell Wilson's trust in those situations could take time.

"I tell Russ every day, it don't matter," Graham said. "Sometimes, just throw it, because it just doesn't matter. That's just chemistry, and something that we've got to get comfortable with is, sometimes a guy or maybe some guys are there, and sometimes I'm going to make it happen." 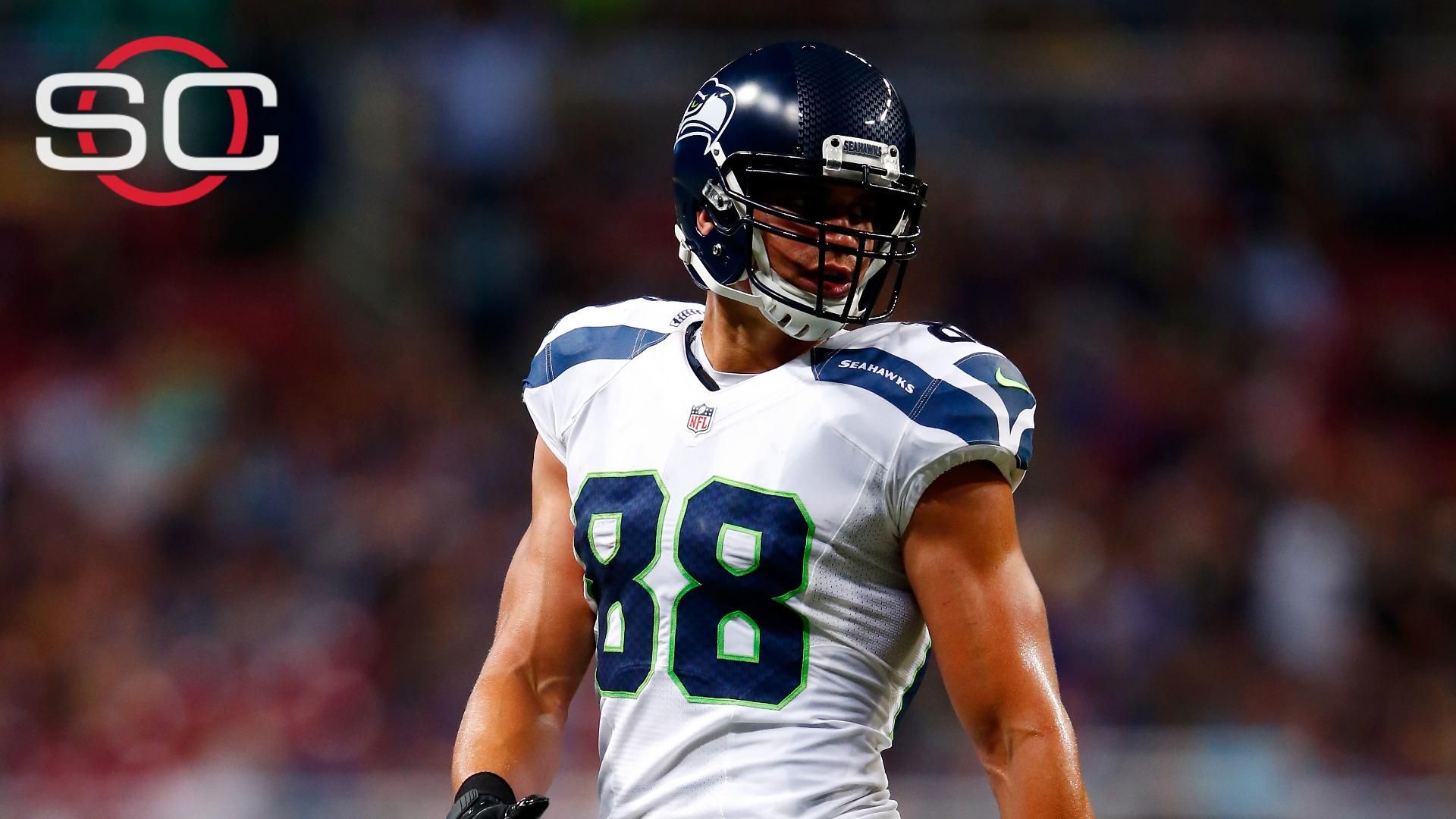