CHARLOTTE, N.C. -- Carolina Panthers offensive tackle Jonathan Martin, the player who was at the center of the Richie Incognito bullying scandal in Miami, plans to retire from the NFL, according to a source close to the player.

Martin chose to retire instead of undergoing surgery for a back injury that potentially could have sidelined him for the entire 2015 season, according to the NFL Network, which first reported the story.

The Panthers claimed Martin off waivers in March after he was released by the San Francisco 49ers. He spent most of offseason workouts behind Michael Oher at left tackle.

Martin played only one season for San Francisco, appearing in 15 games, starting nine at right tackle. He was set to count roughly $1 million against the 2015 salary cap.

Martin spent his first two NFL seasons with the Dolphins, leaving in October 2013 after the bullying controversy became public.

It was determined through an NFL investigation that three Miami linemen -- Incognito, John Jerry and Mike Pouncey -- engaged in a pattern of harassment directed at Martin and another young offensive lineman identified as Player A in the Ted Wells report.

The Panthers could shift Nate Chandler behind Oher to replace Martin. Chandler was the starting right tackle for the first 11 games last season after losing the battle for the left tackle job.

He was placed on injured reserve for the final five regular-season games after suffering a knee injury and was limited throughout offseason workouts. Carolina appears content to let Mike Remmers and rookie Daryl Williams battle for the right tackle spot.

Guard Amini Silatolu also could figure into the mix behind Oher. 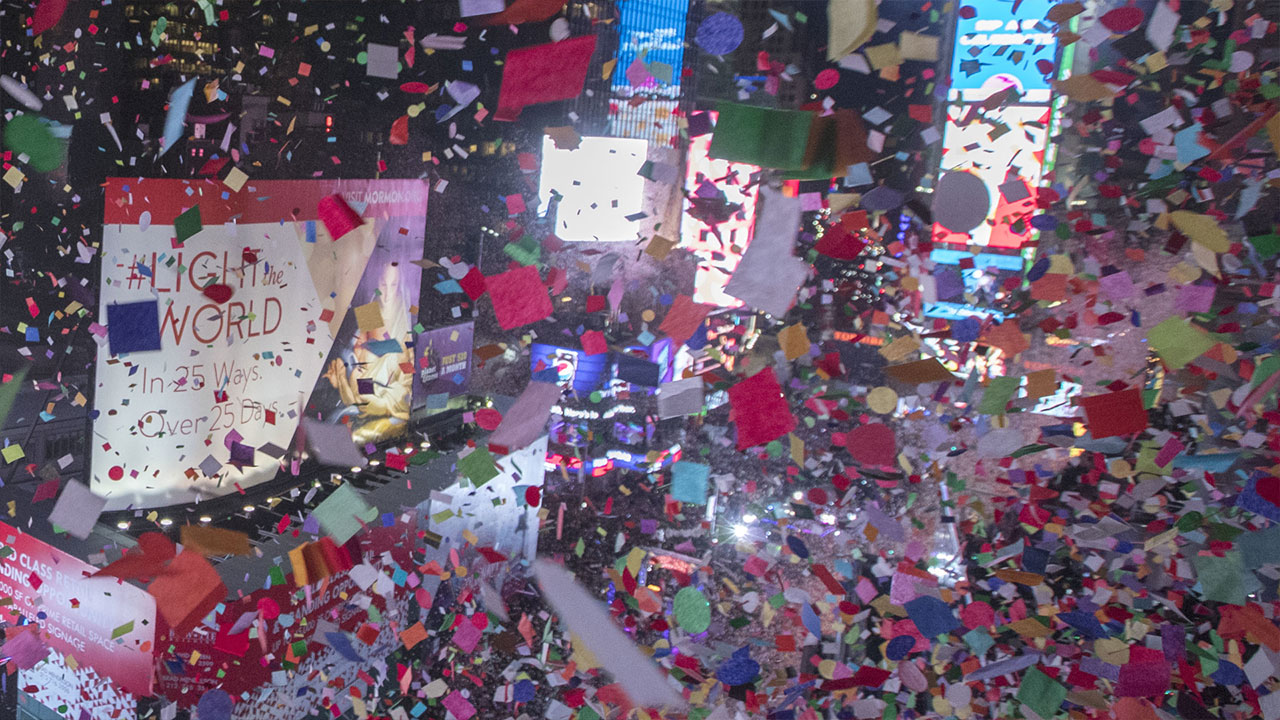