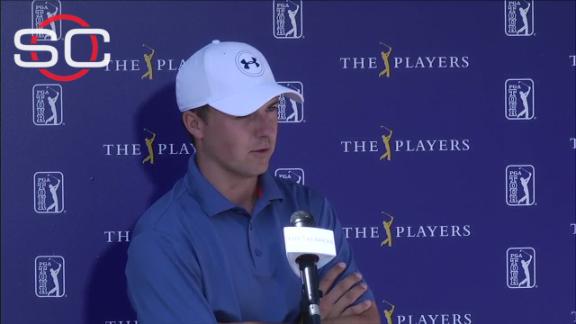 Spieth and Mickelson were among the big names to miss the cut after a morning restart of the second round, each extending a dubious streak at this event.

"I just didn't put much work into my putting and short game and it certainly showed here, as it normally does on a Pete Dye golf course," Spieth admitted. "If I putt anywhere up to the standard that I normally putt, even with a couple bad breaks here and there, I'm at 6- or 7-under, just on the greens, let alone the short game. So, everybody has an off putting week, I just had a couple days where I just kind of lost a little control of it."

Rounds of 72-71 left Spieth on the wrong side of the cut line at this tournament for the second straight year.

Mickelson, meanwhile, left early for the fourth consecutive year. The former champion here understands that TPC Sawgrass provides a strong barometer for the state of his game.

"I think that it's a great golf course to identify how well you're playing," he said after scores of 70-73. "It tells me that I've got some work to do still. I've been driving the ball much better this year, but I drove it terrible this week and it's, it will eat you up. So I think it's a really good place to play to find out where your strengths and your weaknesses are." 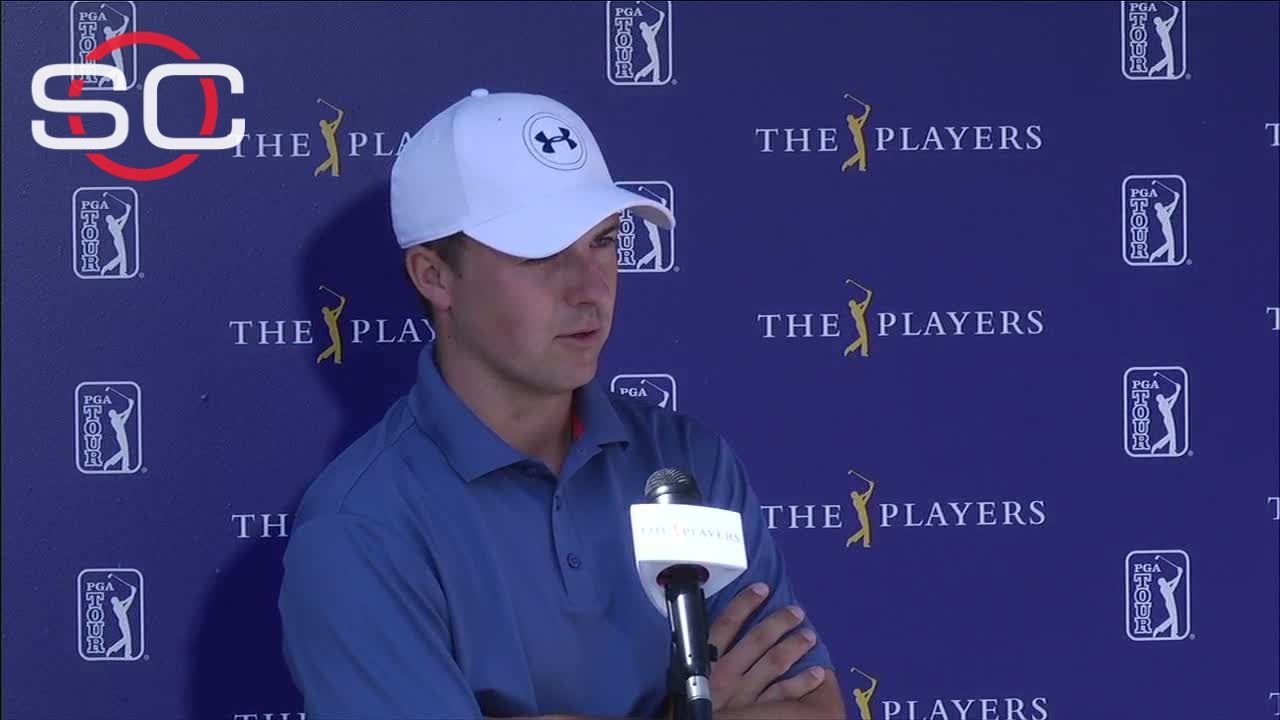