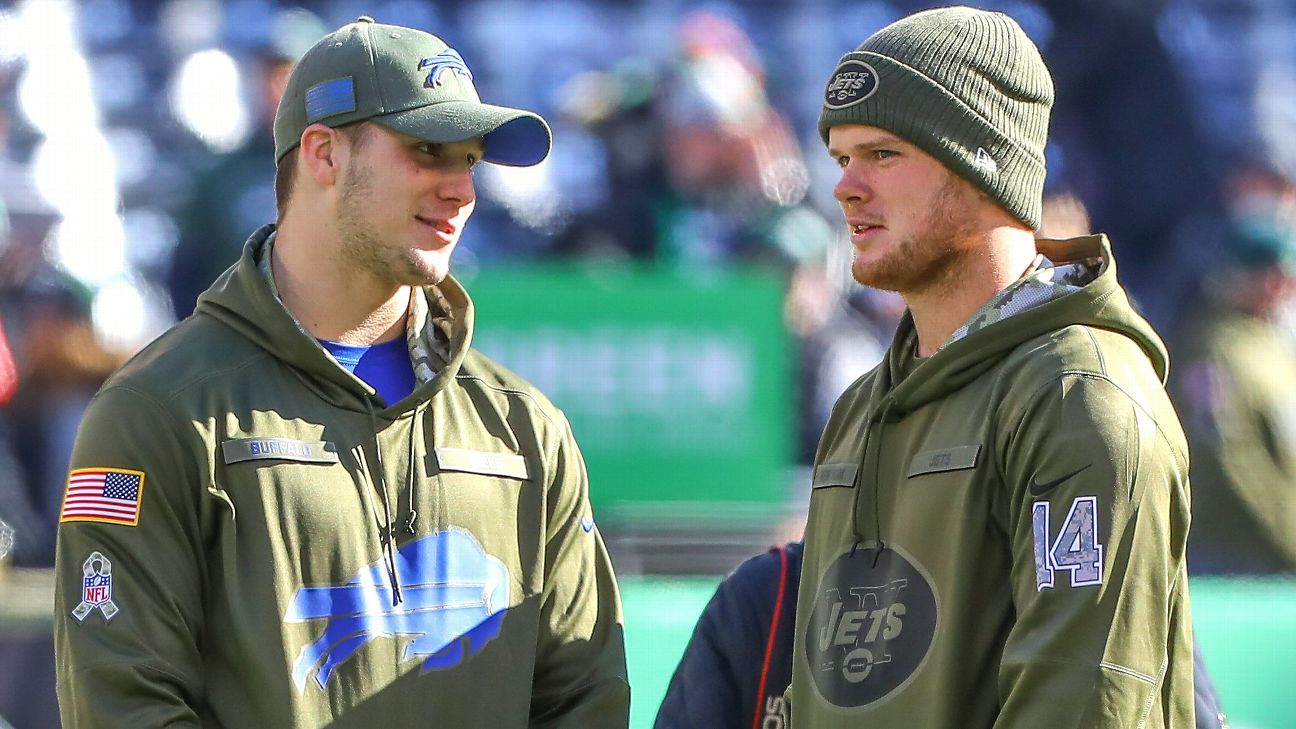 They went to California trying to prepare for the season, as they did last year. Now, like the rest of America, these young NFL quarterbacks are just trying to get through each day.

The glamorous lives of the New York Jets' Sam Darnold, the Washington Redskins' Kyle Allen and the Buffalo Bills' Josh Allen include workouts that end around 1 p.m., followed by card games, video games and movies.

And lots of yawns.

"It's pretty boring, I'll be honest with you," Kyle Allen told reporters on a conference call. "We play a ton of Gin, Call of Duty, and we get super bored. That's about it."

Allen said the group got together Feb. 1 in Orange County to prepare for the season with workouts, including weight training and throwing passes on the beach. They did this last year as well.

Kyle Allentold SI.com that he is living with Josh Allen -- with both of their girlfriends -- and Darnold lives about 15 minutes away. All three quarterbacks are training with former NFL quarterback Jordan Palmer.

The three quarterbacks lift together in a friend's 40-square-foot garage. Allen said they make sure to practice social distancing as much as possible.

"Not much has changed. It's just been a little harder to find a place to throw or find a place to work out," Kyle Allen said. "We're getting good work in and trying to adapt to all of this, like everyone else is."

The Allen combination might have to move in with Darnold, as their lease expires this week. They did not plan to stay longer than April, as teams -- in a normal year -- would have resumed workouts by then. Kyle Allen told SI.com that he doesn't want to return home to Arizona because one of his mother's coworkers tested positive for COVID-19, and his mother is now in the midst of a 14-day quarantine.

However, Allen said the quarterbacks can benefit from this time together, though of course, they didn't need a quarantine for that to happen.

"That's why we like to train with each other," Allen said on the conference call. "We talk to each other about our experiences. We have film nights at our houses and are breaking down film and talking through different things. We're having really good conversations."

Kyle Allen learned of his trade to Washington from Carolina while holed up in California -- and about a week after, he briefly returned to Carolina to sign a one-year extension. For Allen, the trade means a reunion with coach Ron Rivera and offensive coordinator Scott Turner. Allen started 12 games for the Panthers last season.

He gives the Redskins another young quarterback to pair with second-year playerDwayne Haskins, whom Rivera said would enter camp as the starter. The two quarterbacks have exchanged texts since the trade.

Allen said that after talking to Rivera, the "expectation is to come in and compete for the job. That's an awesome opportunity."

Allen gives the Redskins a safety net from someone who knows the offense. Haskins must learn Turner's system without the benefit of a regular offseason. Allen said it took him a good month and a half to learn the offense in Carolina to the point that he felt comfortable running it in practice.

"The continuity with the system is huge for me, and I think it's going to be big for the team, too," Allen said. "If we don't have a lot of OTAs or don't have OTAs at all, it gives at least someone on the team a chance with experience in the system to be able to teach it to the other guys." 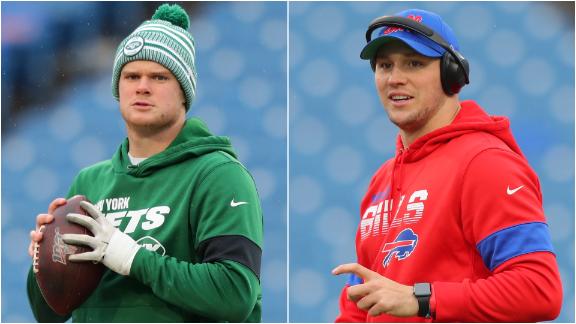