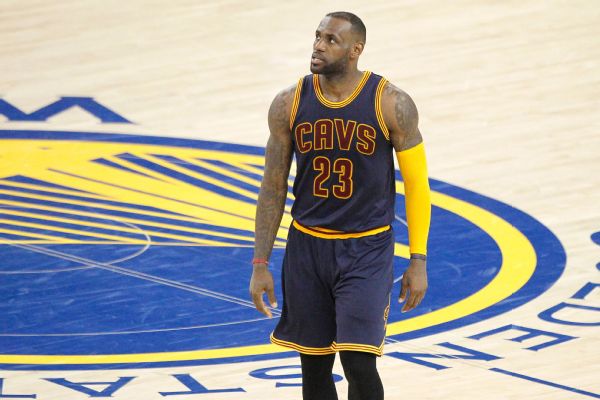 "Muhammad Ali is such a cornerstone of me as an athlete because of what he represented not only in the ring as a champion but more outside the ring -- what he stood for, what he spoke for, his demeanor," James told USA Today Sports on Thursday.

James, his charitable foundation and business partner Maverick Carter are pledging the donation total for"Muhammad Ali: A Force for Change."

"His support will help us to continue the story of Muhammad Ali and will encourage athletes to realize how important athletics is in terms of social justice," museum founding director Lonnie Bunch said, according to USA Today.

The new Smithsonian museum opened in September. In August, Michael Jordan pledged $5 million to the museum.

The exhibit, which debuted with the museum's opening, includes Ali's headgear and training robe from Dundee's Fifth Street Gym. It also celebrates his achievements in community activism, resistance, politics, spirituality and culture.

Ali, a three-time heavyweight champion and social activist, died in June at the age of 74.

"I am overwhelmed by the incredible generosity LeBron James has shown," Ali's wife Lonnie said in a statement. "This exhibit will enable children visiting the Smithsonian to learn more about Muhammad's work outside of the ring, particularly his humanitarian work and stance on social justice for all people. ... I know that if Muhammad was alive today he would be honored." 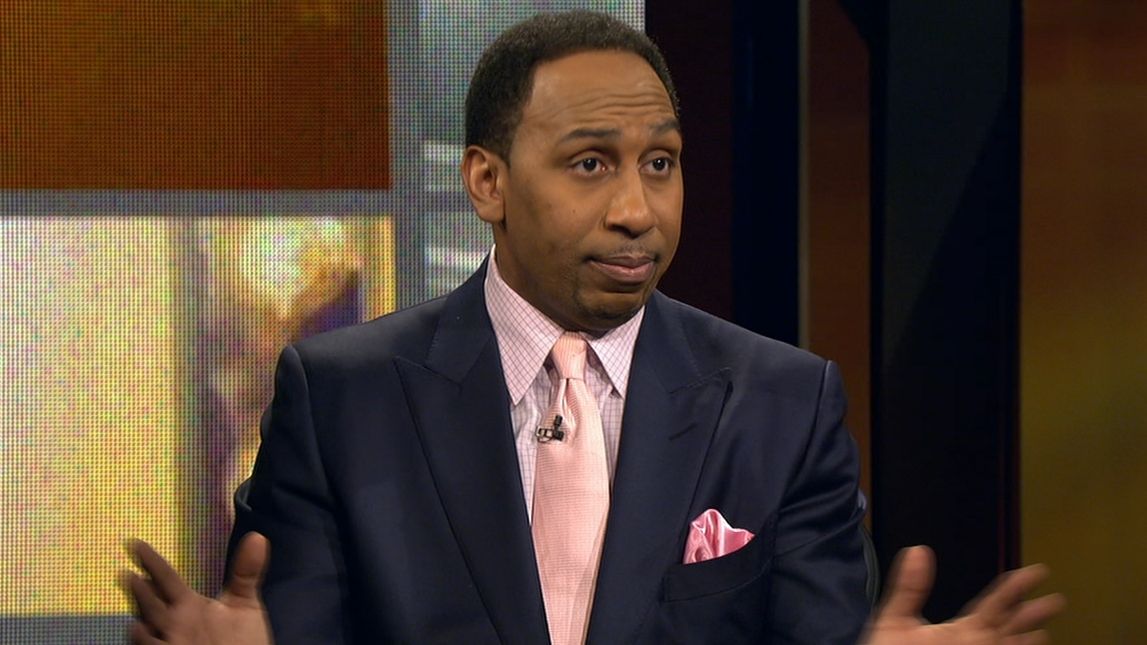