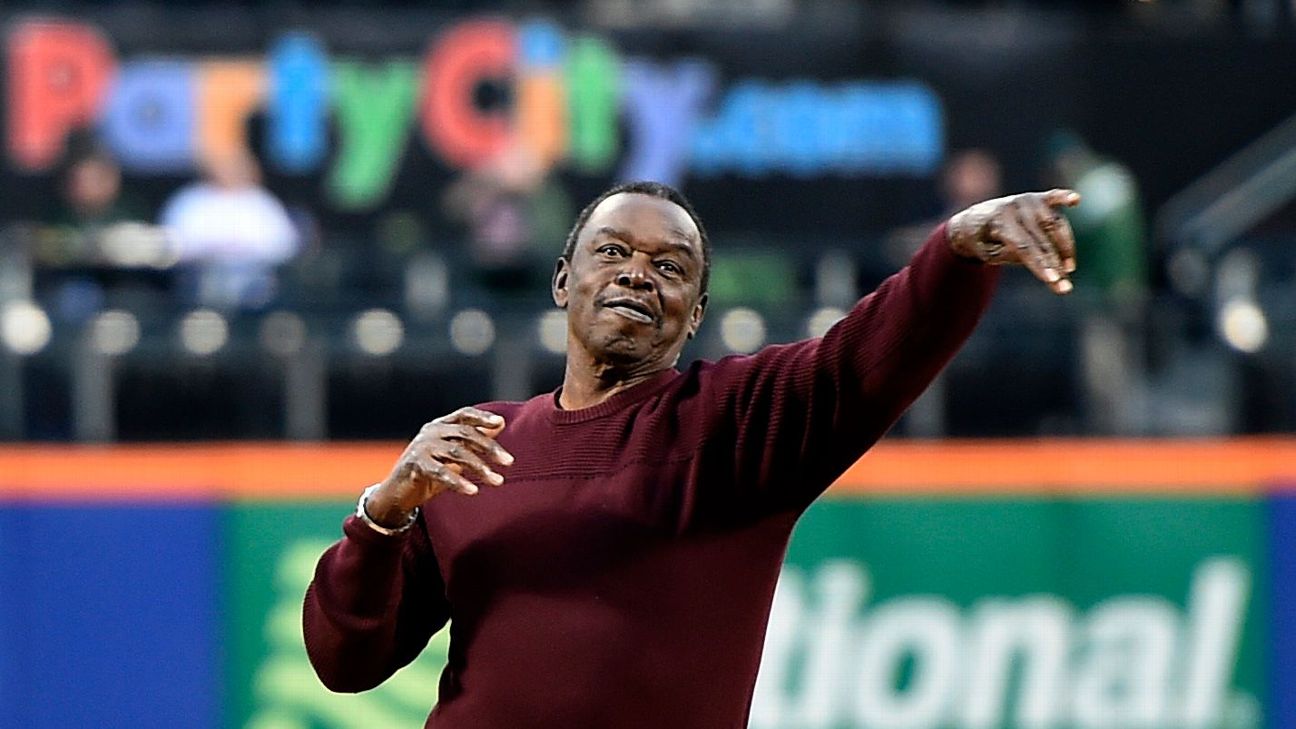 ESPN
NEW YORK -- Al Jackson, a tough left-hander who provided a rare glint of hope in the early days of the woebegone New York Mets, has died at 83.

His death was announced by the Mets, for whom he worked for 50 years as a pitcher, major league coach, minor league pitching coordinator and front-office adviser. He died Monday at a nursing home in Port St. Lucie, Florida, after a long illness.

The Mets said in a statement it would be "impossible to calculate the number of players and staff he touched and influenced during his career."

Jackson was traded to the St. Louis Cardinals in 1966 for Ken Boyer. He joined the majors with Pittsburgh in 1959 and for his career went 67-99 with a 3.98 ERA. He later was pitching coach for the Boston Red Sox and Baltimore Orioles.