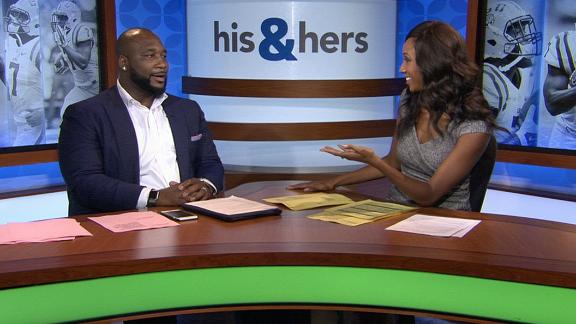 LSU running back Leonard Fournette apologized Wednesday on Twitter after a video showing the running back "slap boxing" with a teammate went viral.

Michael Bonnette, LSU's associate athletic director of communications, told TMZ Sports that the school had talked with both players and determined they weren't fighting.

Bonnette described "slap boxing" as "a game where they basically have to touch the other person twice."

"What you don't see is when the video cuts off, they hug it out," Bonnette told TMZ Sports. "They're not mad at each other. No one was injured."