Leonard Fournette not angry over Heisman snub: 'It is what it is' 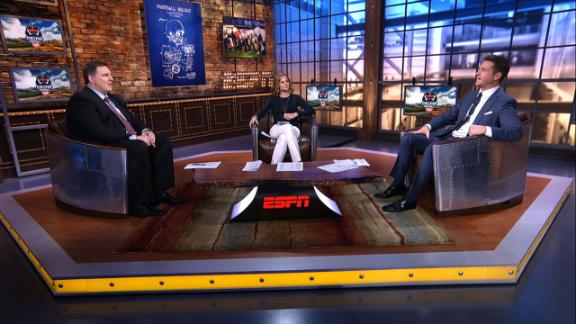 LSU Tigers running back Leonard Fournette is looking at the bright side after not receiving an invitation to New York for the Heisman Trophy ceremony.

While the snub may have angered his teammates and fans, Fournette, who led the FBS with 158.3 rushing yards per game, instead is focusing his attention elsewhere.

"Everybody was angry about the situation, especially my teammates," Fournette told reporters in Atlanta, prior to Thursday's College Football Awards show on ESPN. "But like I told my coaches, my parents and the players on my team, everything happens for a reason. It is what it is.

"At the end of the day, the best running backs in the NFL didn't win the Heisman."

Oklahomaquarterback Baker Mayfield, however, wasn't as gracious about not receiving Heisman consideration.

"I feel like I've had a pretty good [season]," Mayfield told ESPN.com's Edward Aschoff on Thursday. "I feel like I deserved an invite to New York, but ultimately my goal is the national championship, so that's what I'm focused on."

Fournette is a finalist for the Doak Walker Award, given annually to the nation's top running back, after rushing for a school-record 1,741 yards this season.

"My brother was showing me a highlight tape someone made of me," Fournette told reporters. "Just looking at it, I was like, 'Man, I did all that?' It was like a dream, everything was coming so fast. I had a wonderful season. I enjoyed every bit of it." 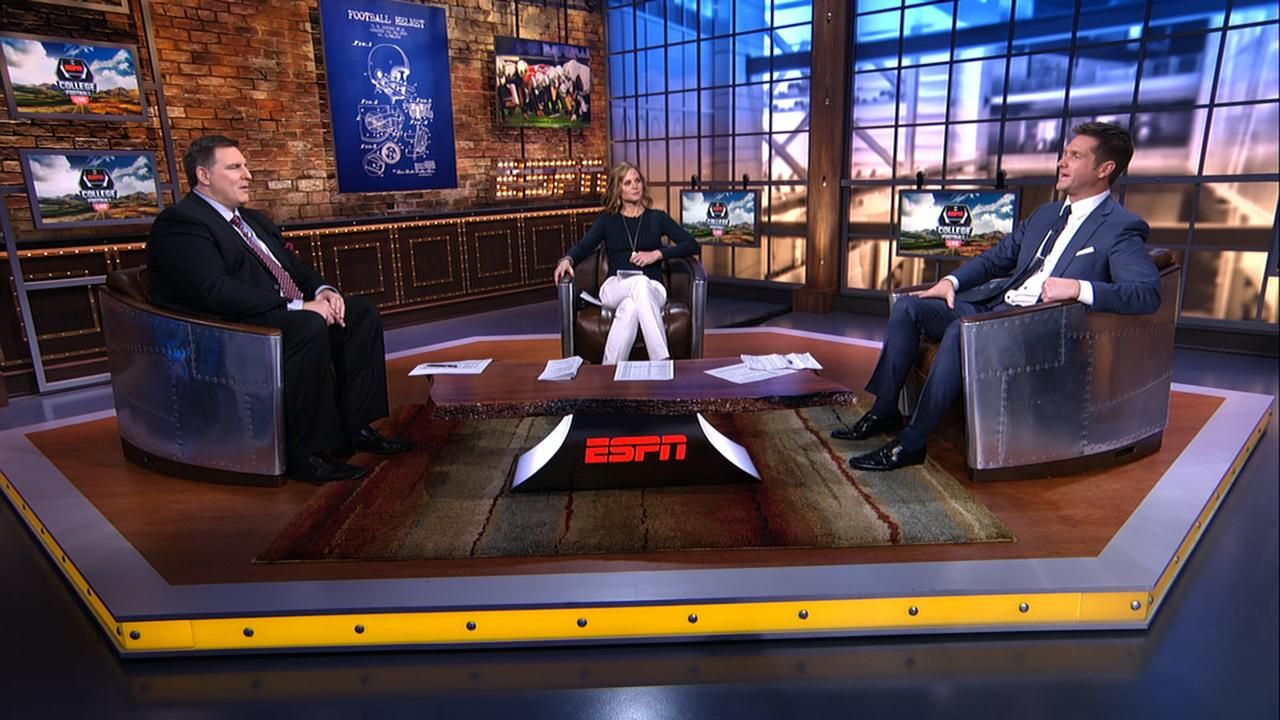