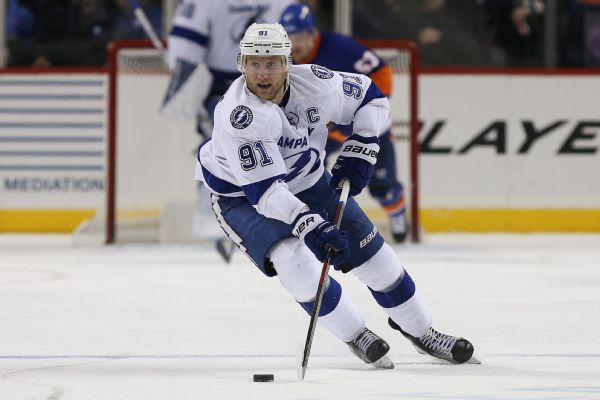 The Tampa Bay Lightning say captain Steven Stamkos is out indefinitely due to a lateral meniscus tear in his right knee, suffered Tuesday night against the Detroit Red Wings.

"We are in the process of evaluating options for repair and rehabilitation and will release more information as it becomes available," Lightning general manager Steve Yzerman said Wednesday in a statement.

Stamkos left the team's current road trip to return to Tampa to have the injured right leg examined Wednesday.

He left the ice in the first period Tuesday, favoring his right leg after getting tangled up with Detroit's Gustav Nyquist along the boards.

According to reports from the Tampa Bay Times, Stamkos clutched the back of his right knee after the collision and stumbled as he made his way toward the Lightning locker room. He did not return and there was little in the way of updates from coach Jon Cooper after the Lightning's 4-3 victory.

Stamkos was off to a tremendous start to the season. His first-period goal Tuesday gave him nine on the season, and his 20 points are tied for third among all NHL players.

Stamkos missed all but one of Tampa Bay's postseason games last spring with a blood clot issue. But after signing an eight-year contract extension that pays him $8.5 million annually to remain with the Lightning, Stamkos returned in full health and played for Canada at the World Cup of Hockey.

Stamkos has collected points in seven of the past nine Lightning games, and Tampa Bay is tied for second in the Atlantic Division with Ottawa with a 10-6-1 record.

Information from ESPN's Scott Burnside was used in this report. 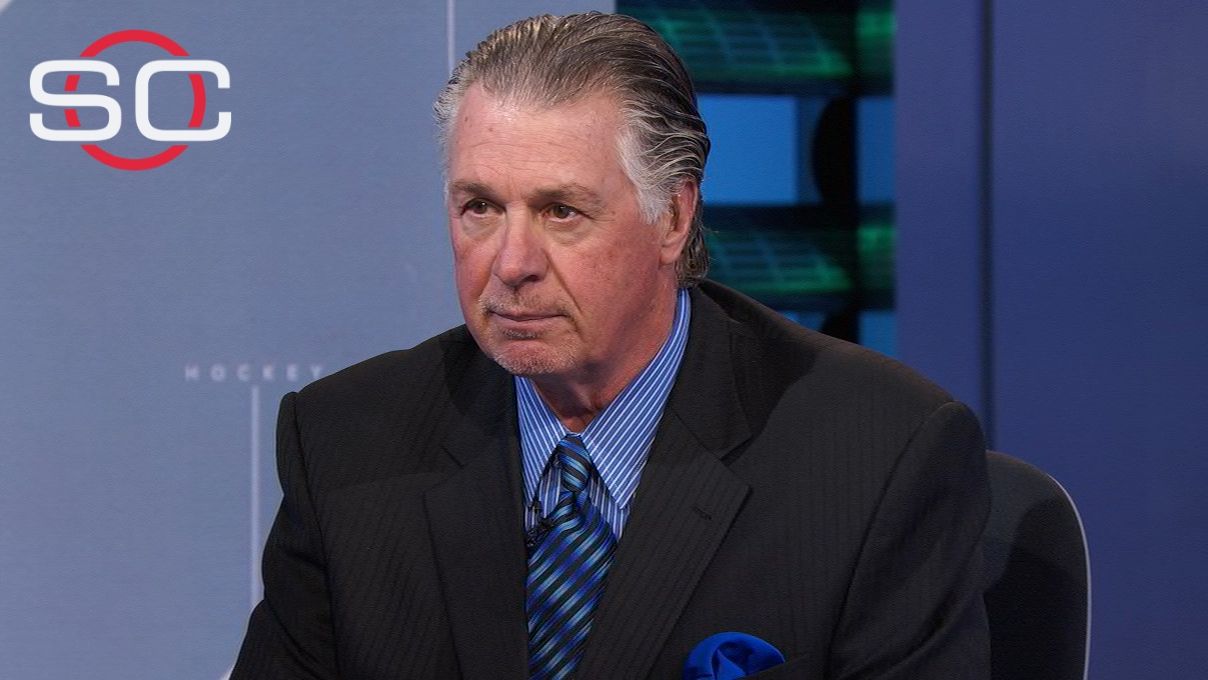