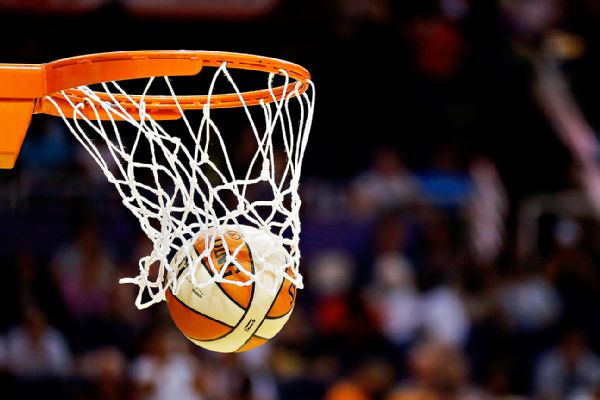 Madison Square Garden Company announced Tuesday that it wants to sell the New York Liberty, one of the founding teams in the WNBA.

MSG's executive chairman/CEO Jim Dolan was the last remaining original owner in the WNBA, dating to the start of the league in 1997.

"We have been a strong and vocal advocate for the Liberty and the WNBA since the beginning. As the last original owner, I am proud of how far the league has come, and the role we have played in its growth," Dolan said in a statement. "This was a difficult decision for us, which we made after carefully assessing the needs of our business. We are confident that new ownership can build on the foundation we established over these last 21 years, and steward this incredible franchise into an even more successful future."

"The Liberty is a WNBA original with a history of great players and fans," WNBA president Lisa Borders said in a statement. "We thank MSG for its 21 seasons supporting the growth of women's basketball and appreciate its dedication to find a new ownership group to build on the team's successes for many seasons to come."

If the Liberty stay in New York and are not purchased by any NBA-affiliated owner, that will increase the number of so-called independent WNBA franchises to eight of 12. When the WNBA began, all eight original teams were owned by and affiliated with NBA teams, but the league changed its business model before the 2003 season to allow for independent ownership.

The current NBA-affiliated WNBA teams are the reigning champion Minnesota Lynx, the Phoenix Mercury, the Indiana Fever and the Washington Mystics. The Stars franchise began in Utah under ownership of the Jazz in 1997, moved to San Antonio under ownership of the Spurs before the 2003 season and recently moved to Las Vegas after being purchased by MGM Resorts International.

The Las Vegas franchise will begin play in 2018 and is coached by Bill Laimbeer, who left the Liberty in October. Former WNBA player Katie Smith, a Liberty assistant, was moved into the head-coaching role.

Former NBA player Isiah Thomas was named president of the Liberty in 2015.

"I would like to thank Isiah, and the Liberty players and coaching staff, who have made great progress in strengthening and growing the franchise," Dolan said. "The Liberty now presents a tremendous opportunity for a new owner to bring new resources, creativity and focus to ensure the team becomes an enduring success."

The Liberty have made the playoffs in 15 of their 21 seasons but have never won a league championship. They were 22-12, third overall in the WNBA, this past season, but lost in the second round of the playoffs.

The news of the sale comes less than 24 hours after the Madison Square Garden Company announced the departure of its CEO David O'Connor after a little more than two years on the job and a stock price that had risen more than 40 percent over that time.