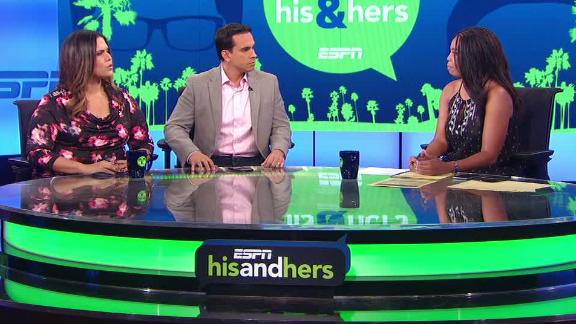 The Seattle Marinershave suspended Steve Clevengerwithout pay for the remainder of the 2016 season after the backup catcher posted a pair of inflammatory tweets Thursday.

"As soon as we became aware of the tweets posted by Steve yesterday we began to examine all of our options in regard to his standing on the team," general manager Jerry Dipoto said in a statement Friday. "Today we have informed him that he is suspended for the remainder of the season without pay."

Clevenger's tweets referenced the recent unrest in Charlotte, North Carolina, after police shot and killed Keith Lamont Scott on Tuesday. One tweet said in part that "Everyone involved should be locked behind bars like animals!"

Clevenger later apologized, saying in a lengthy statement released through his agent that he was "sickened by the idea that anyone would think of me in racist terms."

"First and foremost I would like to apologize to the Seattle Mariners, my teammates, my family and the fans of our great game for the distraction my tweets on my personal twitter page caused when they went public earlier today," Clevenger said in the statement.

Clevenger, a 30-year-old journeyman who has spent time with the Baltimore Orioles and Chicago Cubs over parts of six seasons since 2011, had played in 22 games this year in his only season for the Mariners, batting .221 with one home run and seven RBIs in 68 at-bats.

He said the tweets were in reaction to news out of Charlotte but that they were "worded beyond poorly at best and I can see how and why someone could read into my tweets far more deeply than how I actually feel."

"I grew up on the streets of Baltimore, a city I love to this very day," Clevenger said. "I grew up in a very culturally diverse area of America and I am very proud to come from there. I am also proud that my inner circle of friends has never been defined by race but by the content of their character. Any former teammate or anyone who has met me can attest to this and I pride myself on not being a judgemental person. I just ask that the public not judge me because of an ill worded tweet."

He will lose about $34,000 in salary through the suspension.

The Major League Baseball Players Association, which could challenge the discipline, had no comment.

Clevenger had also mocked the civil rights campaign Black Lives Matter in referencing the Charlotte shooting of Scott -- a black man who was killed by police Tuesday -- and the violent protests in the city that have followed.

"Black people beating whites when a thug got shot holding a gun by a black police officer," one of the tweets said, according to Seattle radio station KOMO reporter Jon Humbert, who published screen-grab images of Clevenger's account, which was set to private Thursday night. "Haha s--- cracks me up! Keep kneeling for the Anthem!"

In his statement, Clevenger said he hoped not to be judged based on social media posts.

"I do believe that supporting our First Amendment rights and supporting local law enforcement are not mutually exclusive," Clevenger said. "With everything going on in the world I really just want what is best for everyone regardless of who they are. I like many Americans are frustrated by a lot of things in the world and I would like to be a part of the dialogue moving forward to make this a better world for everyone."

Information from ESPN senior writer Darren Rovell and The Associated Press contributed to this report. 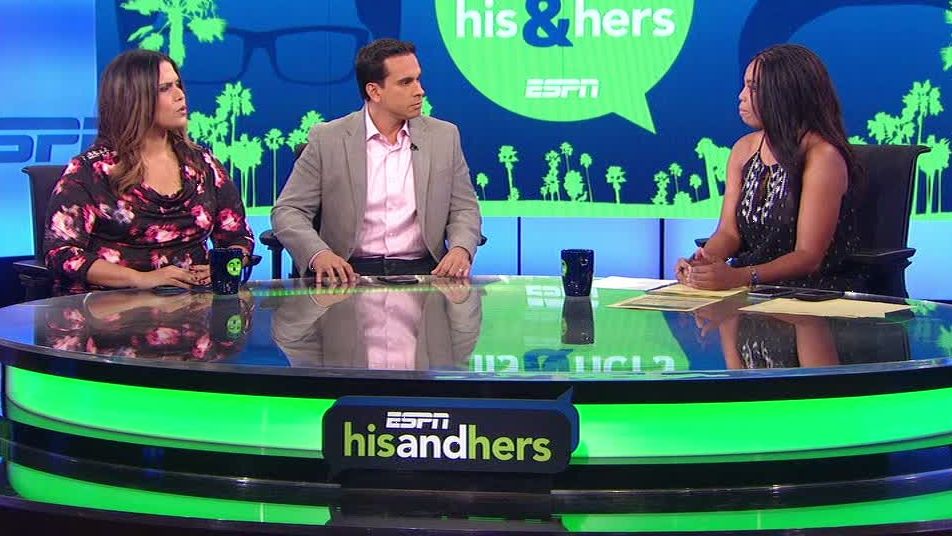