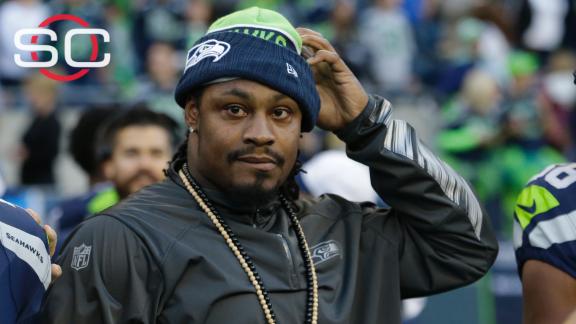 In a surprise move, the Seattle Seahawks have downgraded running back Marshawn Lynch to out for Sunday's NFC wild-card playoff game against the Minnesota Vikings.

Lynch has not played in a game since Nov. 15, and he underwent abdominal surgery Nov. 25. He had been rehabbing in San Francisco but rejoined the team for workouts and practices this week.

But following the team's final workout at its practice facility Friday, the Seahawks said, Lynch notified them that he could not play Sunday. He did not travel with the team to Minneapolis later in the day.

According to a source, Lynch did not suffer any kind of setback with his injury during Friday's practice.

Signs had pointed to Lynch being the starter and getting the bulk of the carries against the Vikings, with coach Pete Carroll saying during his weekly appearance Friday morning on KIRO 97.3 FM that "he's going to play."

But Carroll toned down his comments following Friday's practice.

"We've got to go tomorrow, make sure that he's OK after today, that same old thing," he said. "We'll see how he's taken to the week's work and all of that. He looked good during the week and did some really good stuff, so we'll just use all of the time that we have available.

"So I have not said yet that he's playing. I know that's been out there, but I don't know really until we finish the week. He's looked really good, and we're hoping, so very optimistic about that."

Lynch was listed as a full participant in practice all three days this week.

He appeared in seven games during the regular season, carrying 111 times for 417 yards (3.76 yards per carry).

Lynch's absence will mean a showdown against NFL leading rusher Adrian Peterson is all for naught. According to ESPN Stats & Information, Peterson has 93 career playoff rushes; the running backs available for Seattle on Sunday, including Michael and Brown, have none. 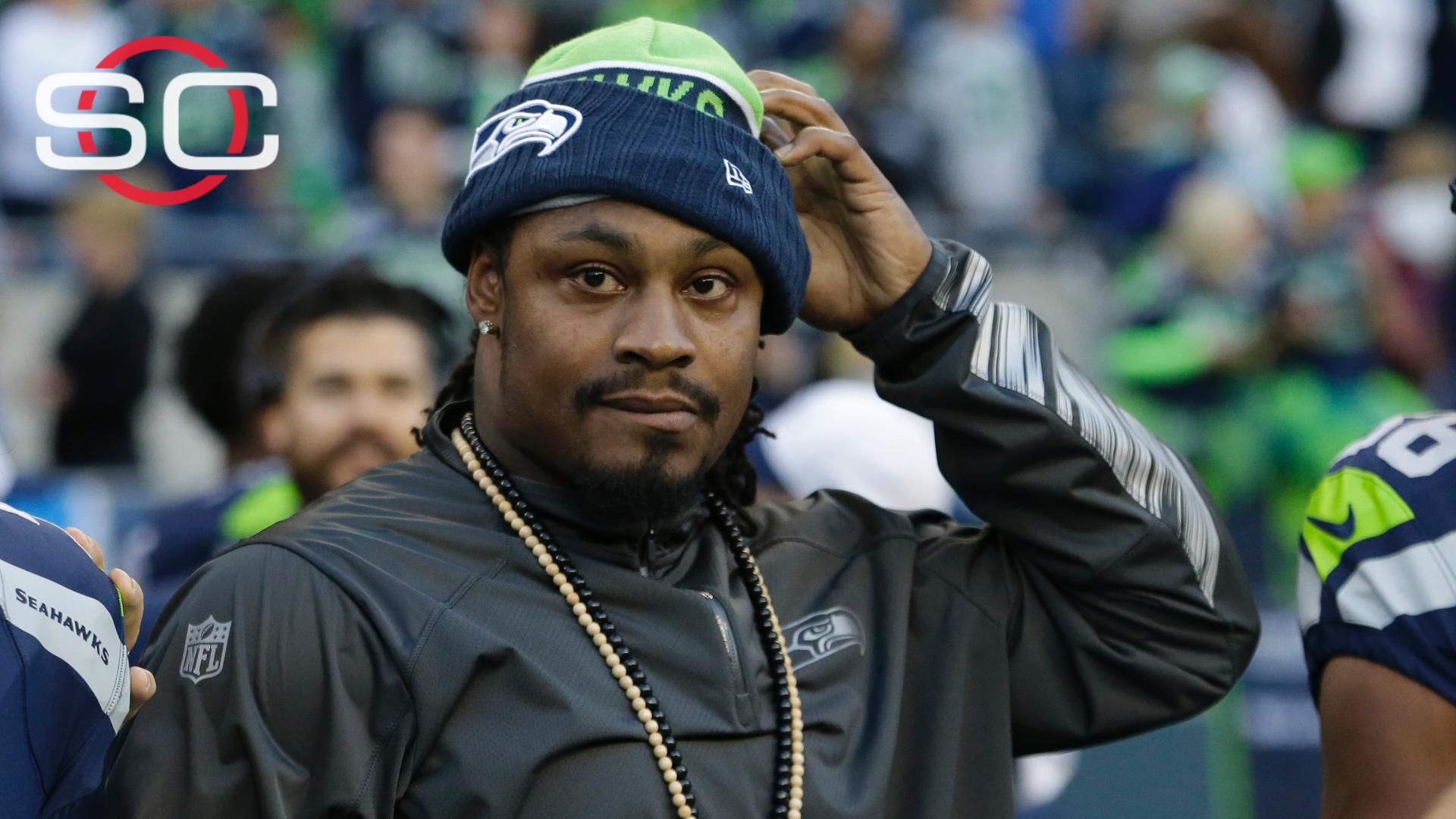