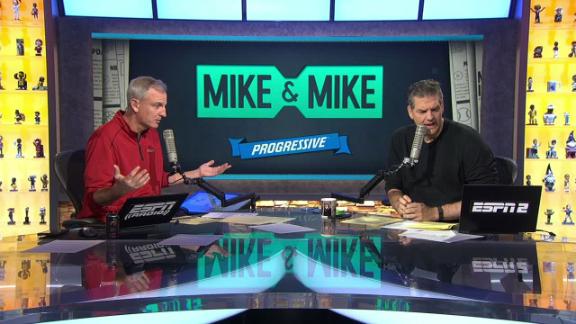 FLORHAM PARK, N.J. -- The perception of the New York Jets by some is they will tank during the 2017 season to improve their draft position for 2018. Matt Forte refuses to believe that.

The mild-mannered running back got a bit defensive when the issue was raised on Wednesday, suggesting the Jets will prove their cynics wrong.

"It's a good thing we don't operate off what the fans think or what everybody on the outside thinks," Forte said at minicamp. "We think as a team ... and none of us on the team think we're going to tank. All I have to say about that is: Bring it."

The Jets have parted ways with 11 veterans, dumping $68 million in 2017 salary. Many believe they're hoping to get a high pick so they can select one of the top quarterbacks in next year's draft. In the meantime, their roster is filled with young, inexperienced players. Forte bristled when asked if it's good enough to compete in the NFL.

"I mean, what kind of question is that?" he replied. "Do you want me to say no? This is a professional football team, and we have athletes on this team.

"In this league, it's not all about the team that has the most talent on the roster. It's about the guys who have a brotherhood together. They play on the field -- not next to each other, but for each other and make sacrifices to other guys can make plays. That's the kind of culture we've been able to create this offseason."

Coach Todd Bowles has used a college analogy to describe the youth movement, saying his seniors have moved on and it's time for the underclassmen to assume prominent roles.

Bowles, whose job could be on the line, insisted his goal hasn't changed. 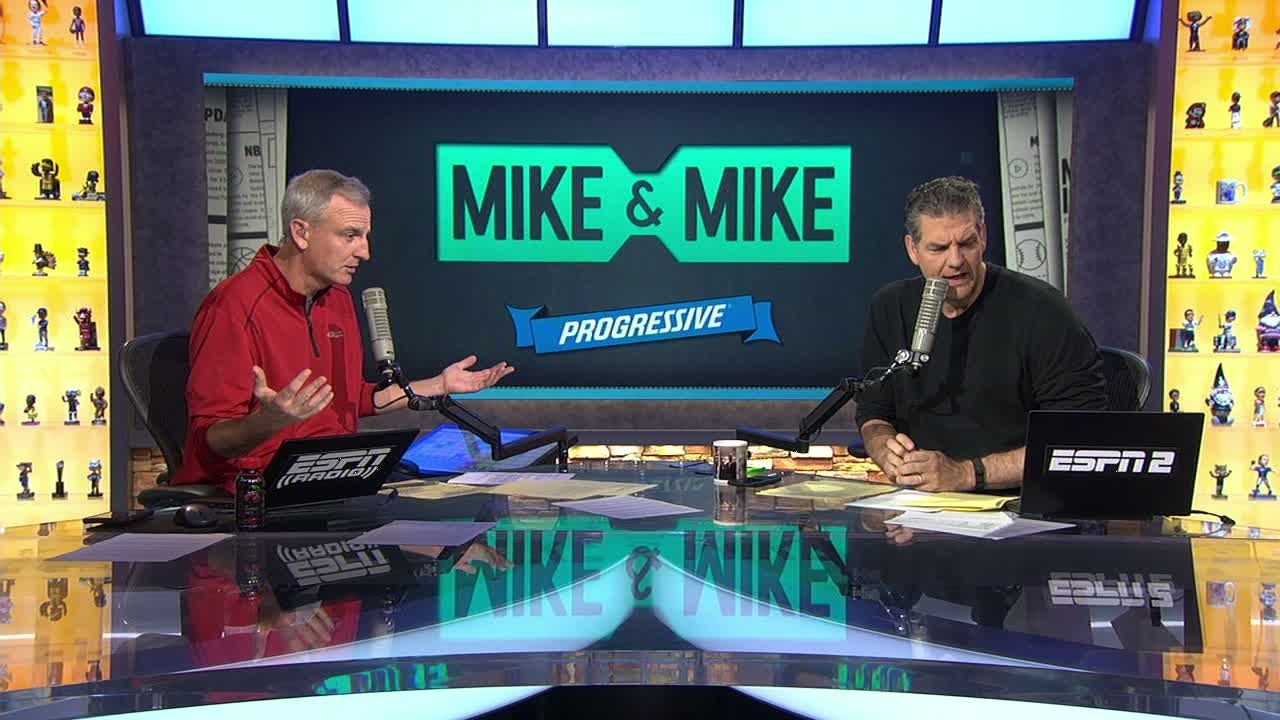