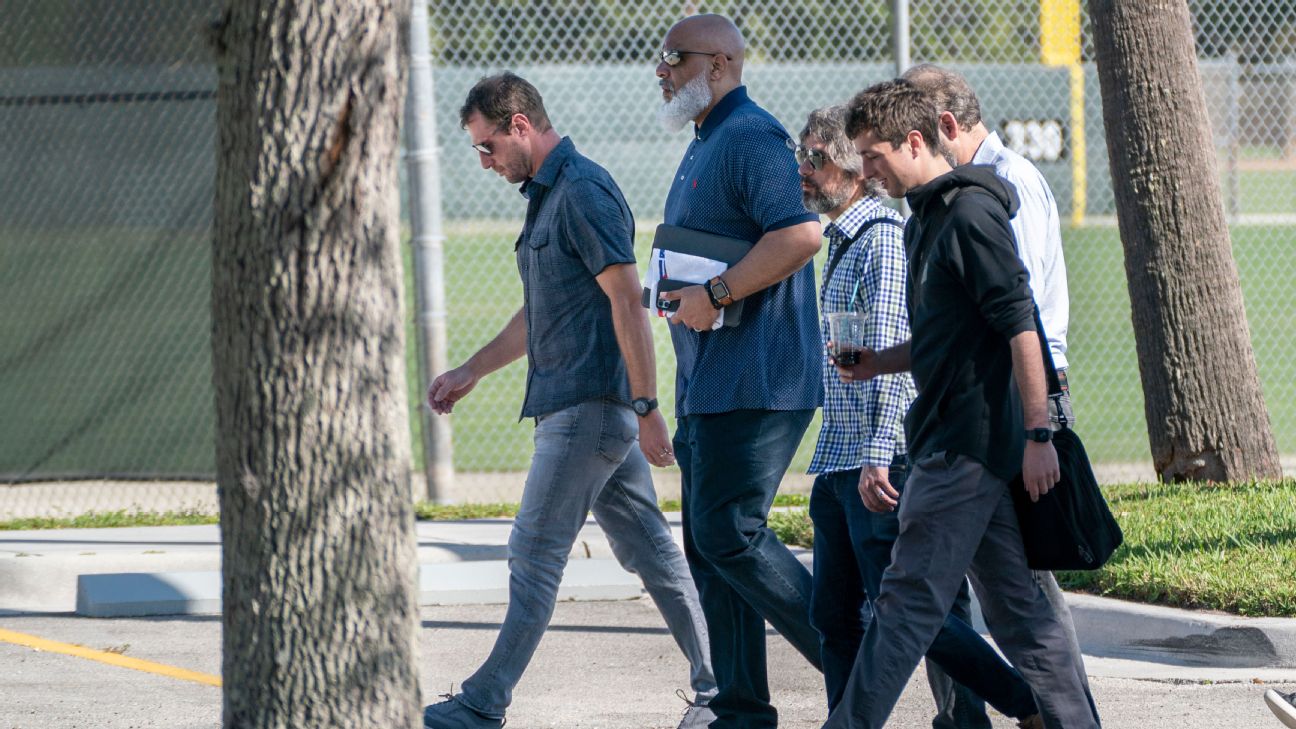 The Major League Baseball Players Association will respond to the league's latest CBA proposal on Sunday, sources familiar with the situation tell ESPN.

The league made a "last and best offer" during bargaining sessions in Florida on Tuesday, just hours before commissioner Rob Manfred canceled the first two series of the regular season. That offer included CBT (competitive balance tax) thresholds well below what the union has been asking for as well as a large gap between the sides in a pre-arbitration bonus pool.


The meeting on Sunday comes three days after the sides met in New York for 90 minutes on Thursday as the union has been prepping a response in the interim.

One major issue, which connects many of the economic terms, is the number of teams in an expanded postseason.

Max Scherzer,a member of the union's eight-man executive committee, favors a radical reworking of the playoffs, one that would have the higher seed in the first round of a 14-team postseason start off a best-of-five series with a 1-0 lead.

Major League Baseball and locked-out players, who resume talks Sunday, both would expand the postseason from 10 teams -- that's been the field since 2012, other than the 16 teams in the pandemic-shortened 2020 season.

The union prefers 12 and the parties appear headed toward that number, but Scherzer said players would consider a 14-team postseason if clubs would agree to the "ghost win" format.

The 14-team proposal with a 'ghost win' was already rejected by the league in Florida, a source told ESPN.

Under MLB's 14-team plan, the division winner with the best regular-season record in each league would get a bye and advance directly to the division series. The two other division winners would choose their opponents and be at home for an entire best-of-three round.


Selections would be made on a televised show.

"We felt like competition could be eroded in that scenario, and we had specific examples of different players who spoke up that highlighted that specifically," Scherzer said after Tuesday's breakdown in labor talks.

"Continuing on from those division winners down, we didn't see the proper incentive for those other two division winners," the New York Mets pitcher added. "We didn't understand why they didn't want to take us up on a more competitive format."

The lockout was in its 94th day Saturday, four days after commissioner Rob Manfred canceled the first two series of the regular season, which had been scheduled to start March 31. Players were working on their response to MLB's last offer.

Before talks broke down, players said they could agree to a 12-team postseason subject to an overall agreement. There remains a possibility a 14-team format could return to discussions, depending on tradeoffs in the end stages of negotiations.

Under the postseason plan the union has discussed but is undecided whether to propose, the higher seed would be home for all games and need two wins to advance, while the visiting team would have to win three times.

A team with the first-round bye would be off at least five days, possibly complicating starting pitcher plans, and the fans of the lower seed in the opening round would not have any home games. In addition, MLB does not like that the "ghost game" would not generate broadcast rights fees.


"The 14-team format MLB originally proposed offers significant advantages to division winners and provides incentives to win at every level of the bracket," MLB spokesman Glen Caplin said Saturday. "In an effort to compromise, MLB accepted a 12-team format after the discussion of formats including a 'ghost game.' MLB made clear that the 'ghost game' raises serious issues and is not a viable path forward."

The "ghost win" has been used in the Korea Baseball Organization since 2015, when its playoffs expanded from four teams to five in the 10-club league. The new best-of-three wild-card round has ended in one game in five of seven seasons, with the lower-seeded team forcing another game in 2016 and last year, then losing the finale both times.

"Working with the economists on the union staff, we felt like we had devised a format that you would incentivize competition throughout all the season, especially for division winners," Scherzer said. "We didn't see that that solely home-field advantage was going to be the necessary piece to try to go out there and win your division."

Without the "ghost win" format, Scherzer said "a 12-team format made more sense to us."

Pitcher Andrew Miller, also a member of the union's eight-man executive committee, said Scherzer's thoughts on the postseason carry weight within the union.

"A core goal of this negotiation is to increase competition, and there's no way we're leaving the table without something that does that," Miller said. "We've spent a lot of time debating the merits of various playoff formats and there's probably not a better guy to ask in the room than Max. But we're not going to do anything to sacrifice this competition of the season. Anything that points towards mediocrity, that's the antithesis of our game and what we're about as players."

Information from the Associated Press was used in this report 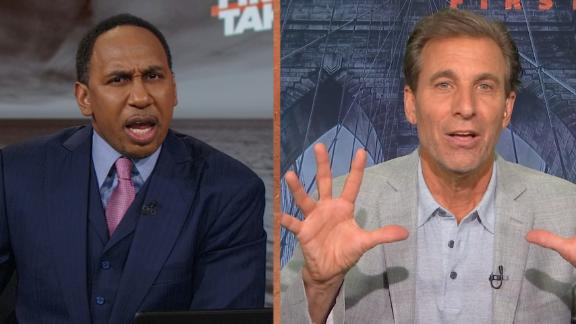