Melo: 'Would be very happy walking away from the game' with three golds 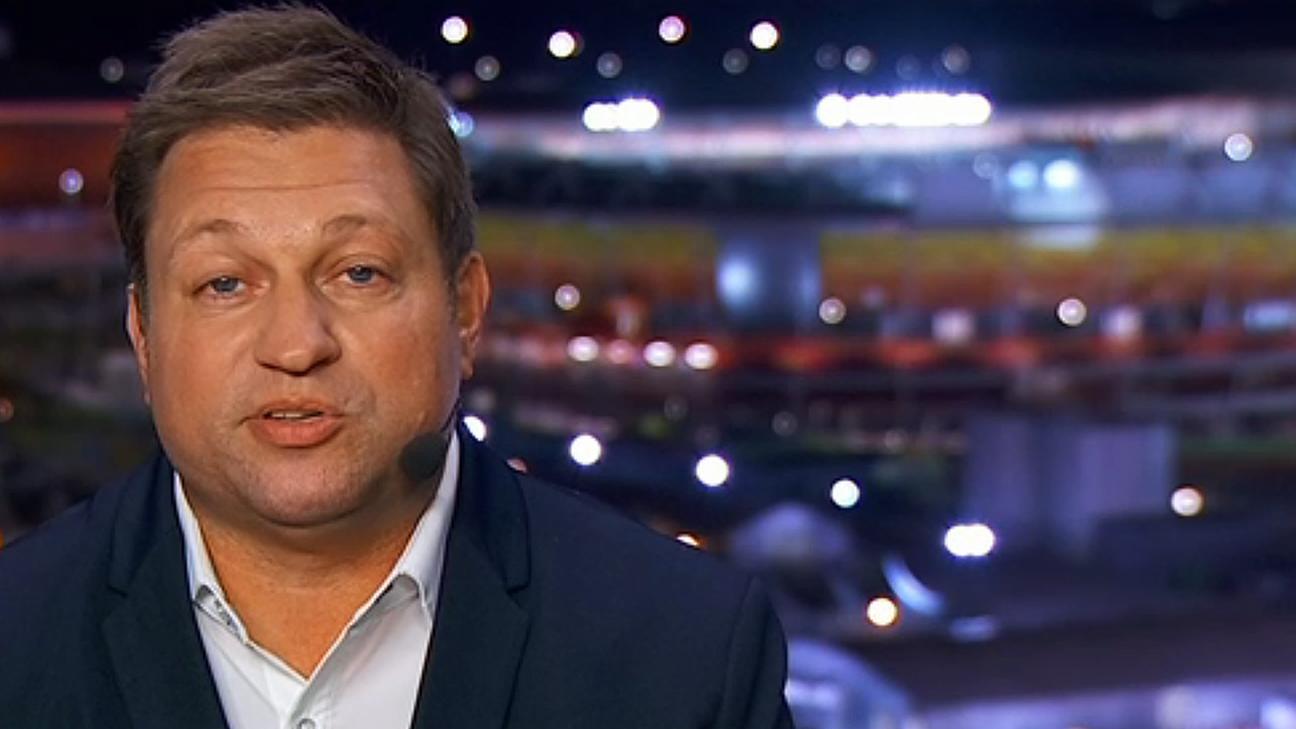 RIO DE JANEIRO -- As the accolades stack up for him in the international game, New York Knicks star Carmelo Anthony says he has no trouble tuning out naysayers who want to take issue with his NBA resume.

In an interview with ESPN at the Rio Olympics, Anthony insisted that the prospect of becoming the first U.S. male to win three gold medals in basketball more than eases sting of an NBA playoff history that, to date, includes only one trip to the conference finals and just two trips total of beyond the first round.

"Most athletes don't have an opportunity to say that they won a gold medal, better yet three gold medals," Anthony said.. "I would be very happy walking away from the game knowing that I've given the game everything I have (and) knowing I played on a high level at every level: High school, college, won (a championship) in college (at Syracuse) and possibly three gold medals.

"I can look back on it when my career is over -- if I don't have an NBA championship ring -- and say I had a great career."

In his fourth Olympics, Anthony is now up to 293 points, 20 ahead of previous leader LeBron James, who has played in three Olympics.

David Robinson (270) and Michael Jordan (256) are third and fourth on the all-time U.S. list, respectively. Brazil's Oscar Schmidt holds the all-time men's Olympic record of 1,093 points. But unlike Anthony. Schmidt didn't have his minutes restricted while playing on powerhouse teams.

"He was wanting that moment," Team USA forward Paul George said of Anthony's performance against Australia,. "He was special tonight. We joke about it, this being his farewell tour, but he was definitely special. He's he reason we won this."

A 13-year NBA veteran who has starred for the Knicks for the past six seasons, Anthony won gold with the United States in 2008 and 2012 after a disappointing bronze medal in 2004.

"Of course because we play in the NBA that's always the goal: To win an NBA championship," Anthony said. "But every year (there's) a new champion, so you have an opportunity to compete for a championship every year. This is every four years."

Team USA coach Mike Krzyzewski lauded Anthony after his 14 points in the fourth quarter helped the Americans pull out an unexpectedly close game.

"Carmelo Anthony is a tremendous player nationally, internationally, in the universe," Krzyzewski told SportsCenter. "He's one of the best players in the world. He also has the most experience by far of anyone on our team playing the international game. He's been our leader the entire trip."

Information from ESPN Staff Writer Ian Begley and the Associated Press was used in this report. 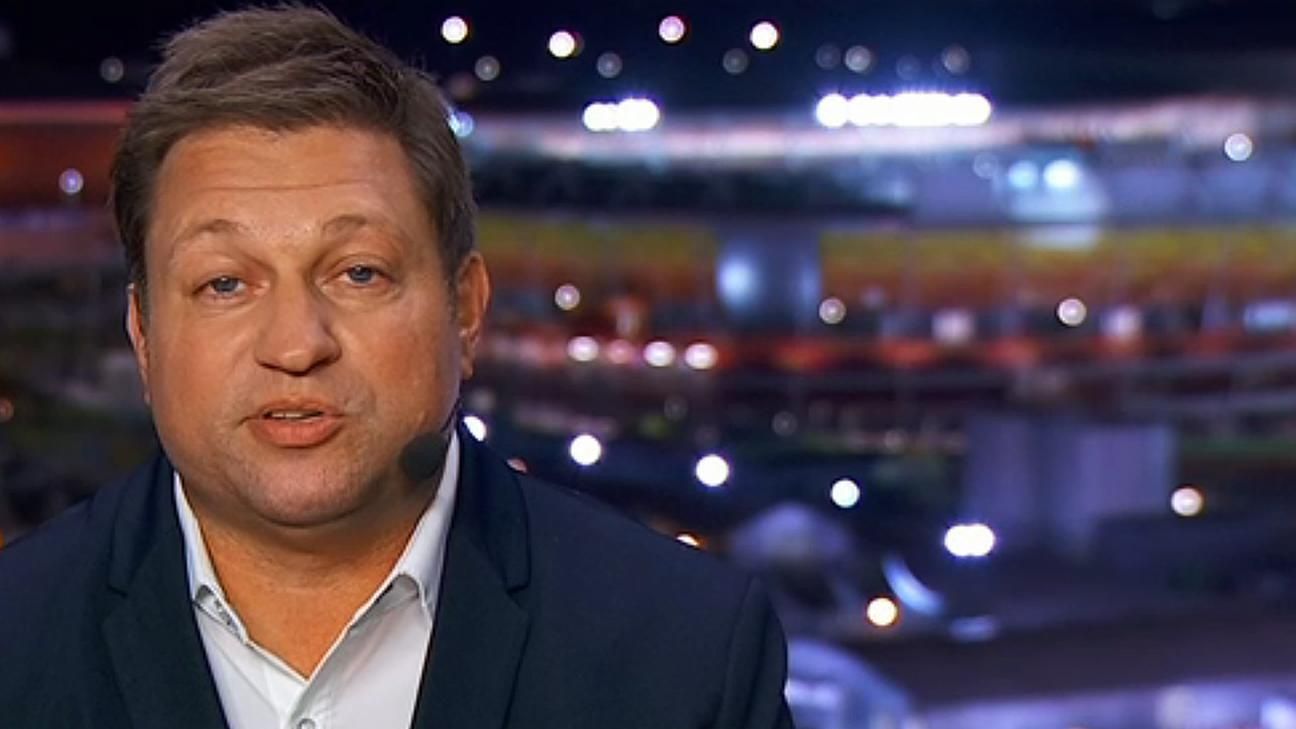