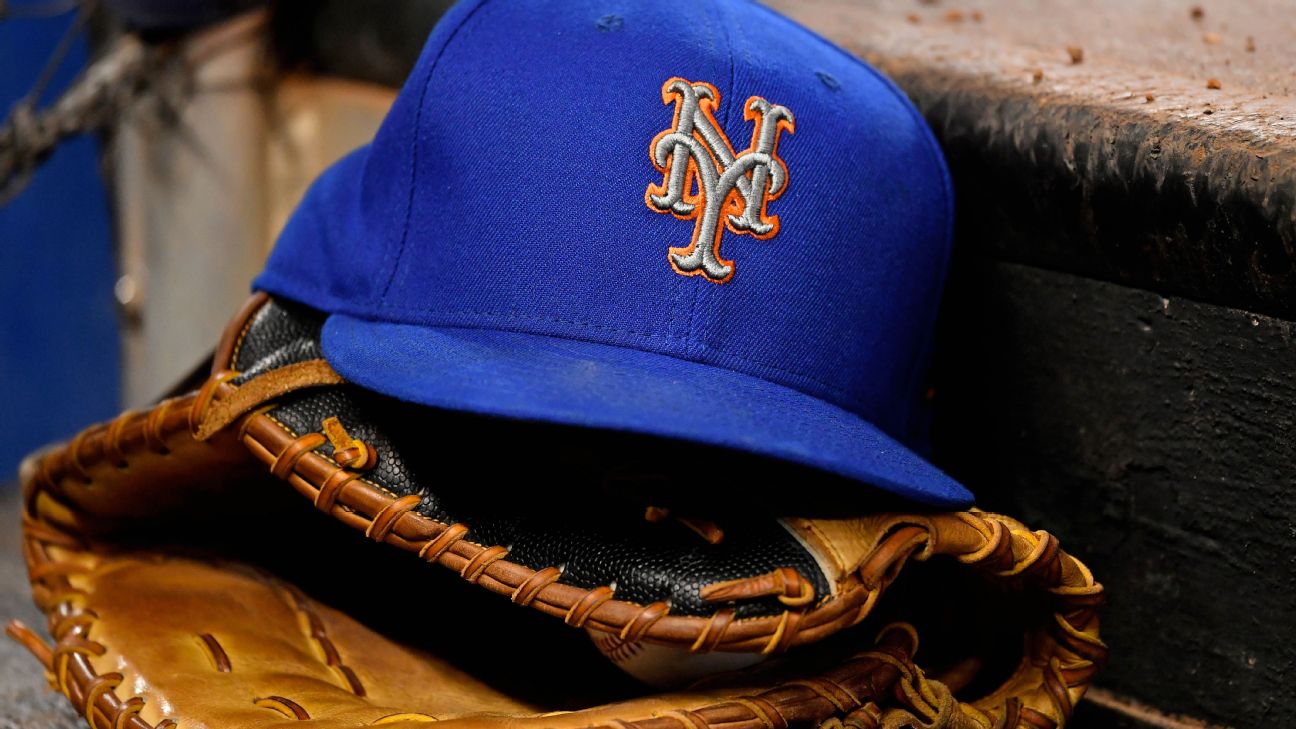 The New York Mets announced Saturday night that all members of their traveling party who returned from Miami have tested negative for the coronavirus. The tests were performed Thursday night and again Friday morning.

The team said test results for close contacts of those who remained in Miami were also negative.


The Mets had their Thursday game in Miami as well as their weekend series against the New York Yankees postponed after two members of their traveling party -- one player and one staff member, according to ESPN's Jeff Passan and multiple reports -- tested positive for COVID-19 while the team was in Miami.

The Mets said their traveling party will remain in self-isolation and will continue to be tested daily. The team canceled scheduled workouts at Citi Field through the weekend.

New York's next scheduled game is Tuesday night at home against the Marlins. The Mets said they will wait for more schedule information from Major League Baseball.

The positive tests are the first confirmed within the Mets organization since the season began. Right-hander Brad Brach missed preseason camp and confirmed he had tested positive for the coronavirus.


The league has now postponed 36 games this season because of positive tests among the Mets, Marlins, Philadelphia Phillies, St. Louis Cardinals and Cincinnati Reds. The Yankees have twice had their schedule interrupted despite reporting zero positive tests since Opening Day.

MLB said Friday that seven of 12,485 samples collected over the past week from players and coaches returned positive COVID-19 results, a positive rate of 0.05%.

Three of the positives were players and four were staff members. Of all the samples collected by MLB this season, 0.1% have returned positive, and 19 teams have had a player or staff member test positive.