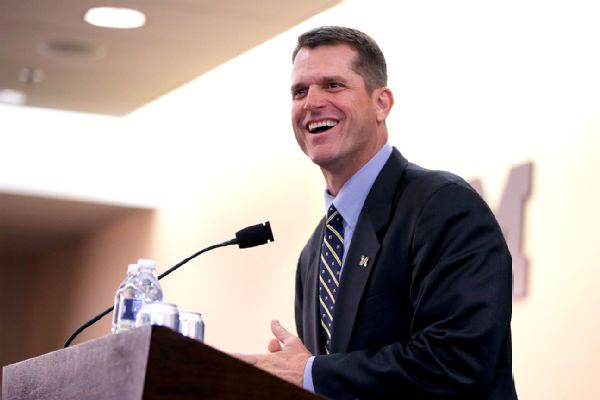 USA Today released its annual survey of college football coaches' salaries on Wednesday, and a new name is at the top.Michigan coach Jim Harbaugh is making $9 million this year, overtaking Alabama coach Nick Saban at $6.9 million.

Harbaugh's $9,004,000 salary includes two $2 million interest-free loans -- coming in the form of annual life-insurance premium payments -- one of which he received June 3 and the other he will receive if he is still coaching Michigan on Dec. 6.

Penn State's James Franklin rounds out the top 10 at $4.5 million.

Among other notable names, Notre Dame's Brian Kelly is far down the list, 65th among coaches ranked, at a salary of $1.625 million.

Thirty-six FBS coaches are earning at least $3 million this year, up from just nine in 2011.

USA Today reports that at least seven FBS coaches -- not all contracts are public -- would be owed at least $20 million guaranteed if they were fired after the regular season. Fisher would have the highest buyout at $33 million, and Iowa's Kirk Ferentz would be owed more than $25 million.

Of the 53 publicly available contracts for Power 5 coaches, 33 include buyouts of at least $8 million. 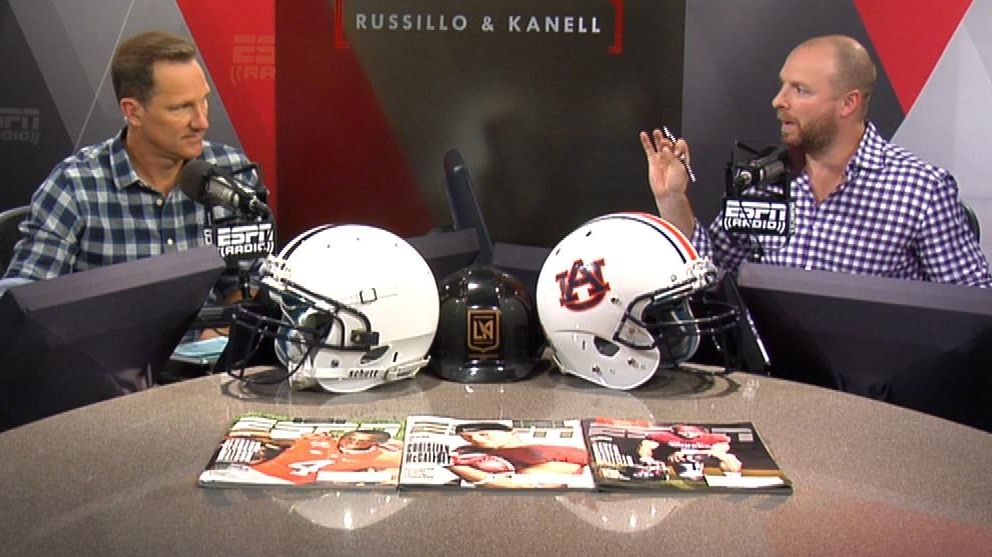