Mike Pettine: Criticism of Joe Haden for not playing 'unfair' 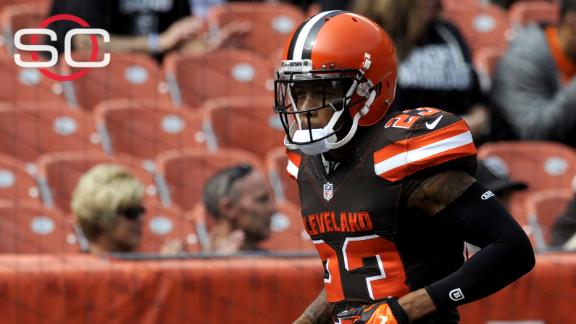 BEREA, Ohio -- Cleveland Browns coach Mike Pettine said any criticism of Joe Haden's decision not to play in Sunday's game against the San Diego Chargers is "unwarranted" and "unfair."

On Wednesday, Pettine said he bears responsibility for some of the criticism because of the way he explained Haden's decision. On Sunday and Monday, the coach said Haden chose not to play against San Diego because of a broken finger.

"Joe made the decision based on he didn't feel he could be 100 percent and he felt it would hurt the team if he played," Pettine said. "It's something that I've talked about with him, and [I'm] comfortable with where we are with it."

Pettine called Haden "one of the faces of our franchise" and added the team does not question Haden's toughness or commitment.

Pettine said the Browns gave the league the simple facts when explaining why Haden missed the game after being listed as probable on Friday. The Browns had Haden on the injury report all week with the finger injury, but did not detail that the finger was broken until after the loss to the Chargers.

The NFL routinely investigates the reasons when a player listed as probable does not play.

"We expected him to play based on how practice went. ... " Pettine said. "We don't see this as a big deal. I doubt the league will as well."

Haden met the media after practice and said he had a lengthy text and a talk with Pettine.

"He [Pettine] said he misspoke," Haden said, adding he also contributed to the confusion by leading coaches to believe he'd be able to play. "I thought once Saturday came I'd take shots in my finger and numb it up, cast it up and try to play.

The cast was only on Haden's right ring finger, but he said he simply could not use his right hand.

"Coaches knew my finger was messed up," Haden said. "I was telling them or whatever, but they didn't understand to the extent. Me wanting to play so much, I don't think I was as clear. I think it was just miscommunication."

Haden said he can understand the frustration of the coaches "knowing they got to make game-plan decisions at the time of the game."

As for this week, he said the goal again is to try to play against the Ravens. 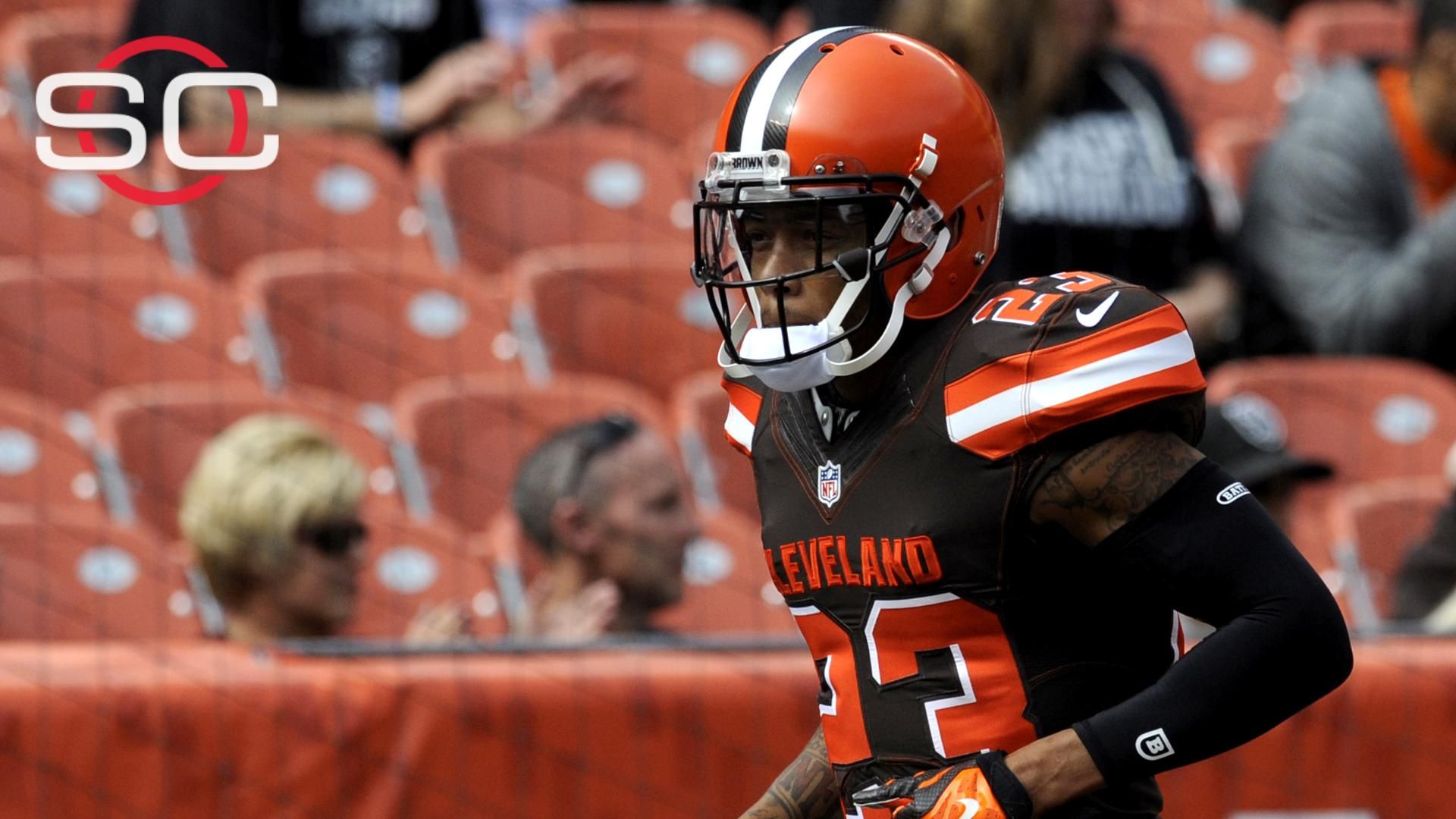