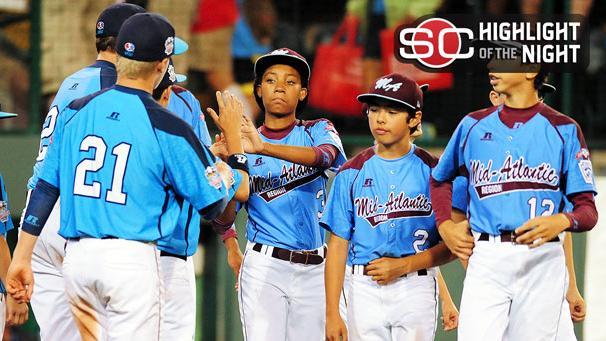 BRISTOL, Conn. -- Pitching sensation Mo'ne Davis' latest start drew record-setting television viewership for the Little League World Series.Her game Wednesday night attracted the largest audience for the event on ESPN, the network said Thursday. The 8-1 loss by Davis' Philadelphia team to Las Vegas earned a 3.1 rating and was watched by an average of nearly 5 million people, up 155 percent from the corresponding game last year.The 13-year-old Davis rose to a national celebrity after becoming the first girl to pitch a shutout at the LLWS. She was removed after just 2 1-3 innings Wednesday, allowing three runs and striking out six.The previous high for a LLWS game on ESPN was 3.3 million in 2001 for the matchup between Oceanside, California, and Danny Almonte's team from the Bronx. Championship games on ABC have drawn bigger audiences.Wednesday's game received a 16.3 rating in Las Vegas and a 14.9 in Philadelphia.Ratings represent the percentage of homes with televisions tuned to a program. 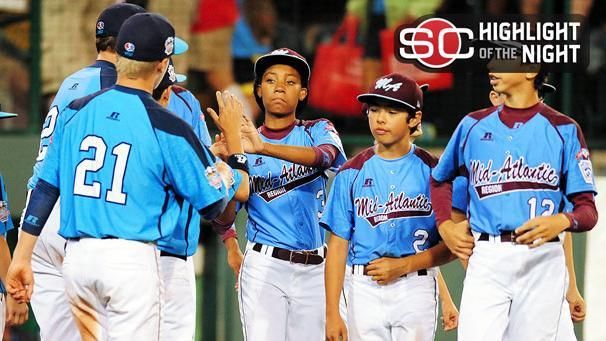