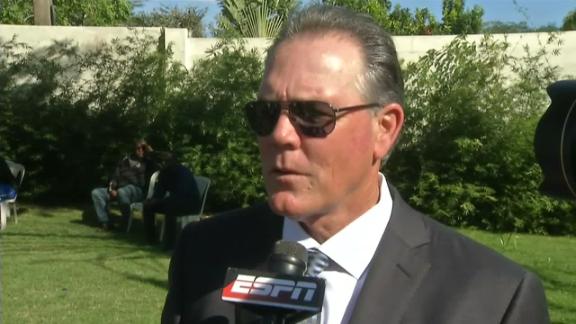 Royals teammates Eric Hosmer and Salvador Perez, Hall of Famer Pedro Martinez and retired countrymanDavid Ortiz were among the thousands to pay their final respects to the late Yordano Ventura on Tuesday in his hometown of Las Terrenas, Dominican Republic.

The 25-year-old Ventura died in a car crash early Sunday in the Dominican.

"Bad, it's hard to believe. For Kansas City and for his family," Perez told ESPN Deportes. "You can say that we grew up together, we played together all our lives. Ten years of knowing Ventura since he signed [with the Royals]. It was unexpected when they called me to tell me Yordano had passed away. Bad, bad.

"We didn't lose a teammate, we lost a brother. We lost a brother in the way that Dayton [Moore], our general manager, raised us in this career that we have. A few words, [we have] to remember him in the good way, the passion he had to play ball, he loved to compete. These are things that only God knows, and we can't understand them here on Earth."

A final viewing was held Tuesday morning in the home of Ventura's mother. From there, a funeral procession began inLas Terrenas and marched miles throughout the country as kids wearing Ventura's No. 30 watched a truck carrying his casket go by.

Seated in back were Hosmer and Perez, while among those walking behind were Moore, Royals president Dan Glass, manager Ned Yost and teammates Alcides Escobar and Mike Moustakas.

"What can I say? We're all sad, it's a really hard loss for all of us, even harder for his mother, his close family," Escobar told ESPN Deportes. "He was family to us as well; we spent eight months together seeing each other every day. This leaves a big hole in all of us."

The procession then made its way toEstadio Municipal, where Ventura first played. Perez addressed the crowd that had jammed in there. Ventura's casket was placed just over the pitcher's mound, with a Dominican Republic flag draped over it.

"On behalf of everyone on the team, all of Kansas City, the state of Missouri: He was not just a friend, a teammate, but he was a brother," Perez said, according to MLB.com. "We know Yordano from when he started playing for Kansas City. He had a great heart, and it is very sad that we are here today."

The procession ended at the cemetery, where Edinson Volquez andJohnny Cueto -- rotation mates of Ventura when Kansas City won the World Series in 2015 -- were among those who flanked the truck carrying the casket as it made its way in.

Yost said Ventura's death was about much more than losing a baseball player; it was about losing a great human being.

"He had a joy for living. Every day he'd walk in the clubhouse with a huge smile, never failed to stop by and say hello every day," Yost told ESPN Deportes. "Asked how you were doing, didn't matter if things were going good, if things were going bad, he was always the same bright personality inside that locker room." 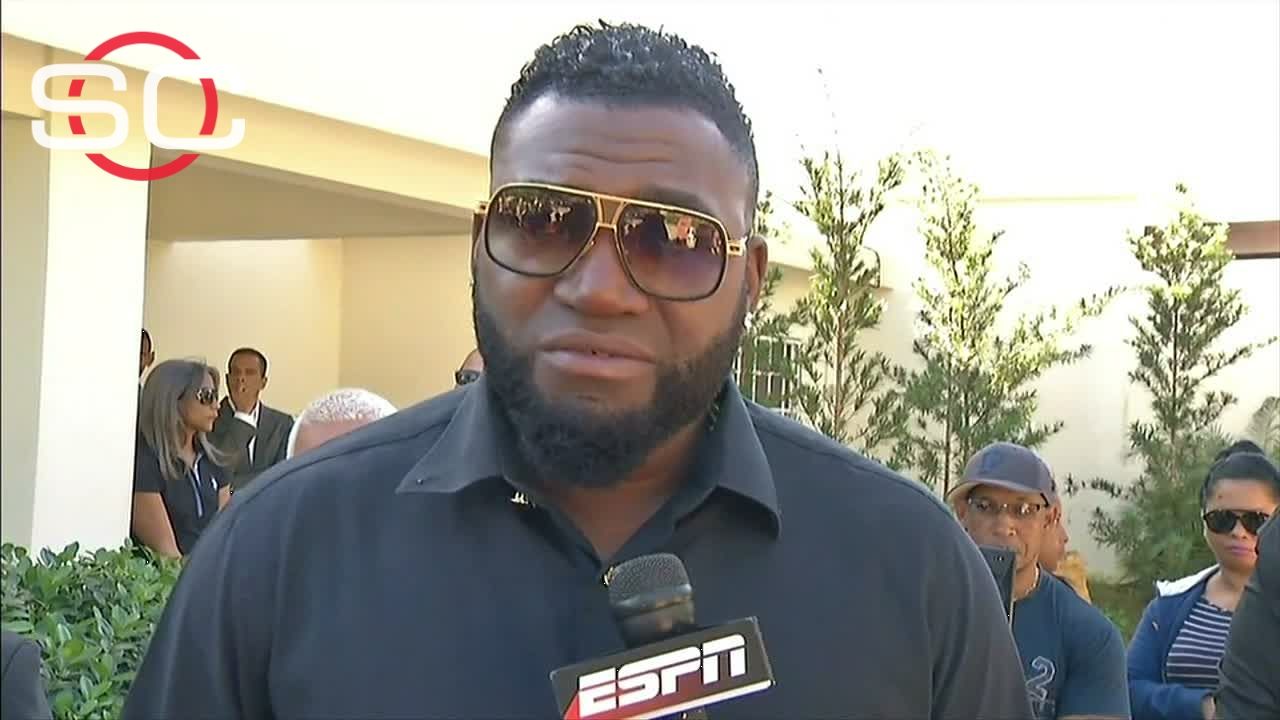