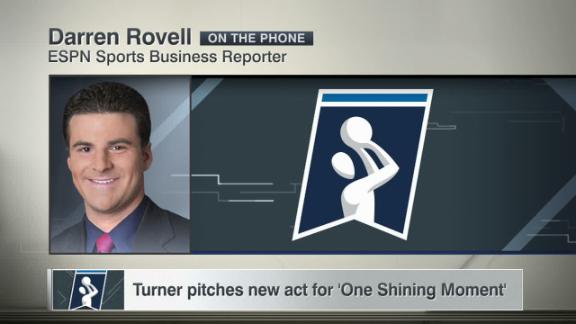 "One Shining Moment" will be sung by a new artist this year, a Turner executive revealed Tuesday.

For the past five years, the song that accompanies the montage at the end of the NCAA men's basketball tournament was a recording by Luther Vandross.

The version of the song, composed by David Barrett, with Vandross' vocals first aired in 2003 and was used every year through 2009.

In 2010, CBS commissioned Jennifer Hudson to do a version that veered from the original. After being strongly criticized by fans, CBS returned with the Vandross version the following year.

Barrett told ESPN.com on Tuesday that he had not been informed that there would be a new artist singing the song.

Wednesday is the 29th anniversary of the song's first airing. On March 30, 1987, CBS played the song in the background of a montage that included players such as Sherman Douglas, Rony Seikaly, Derrick Coleman, David Robinson and J.R. Reid. The highlights set to the now-familiar music featured coaches including Jim Boeheim getting a Gatorade bath, Jerry Tarkanian biting his towel and Bobby Knight slamming his hand on the scorer's table. Knight's Indiana Hoosiers beat the Syracuse Orange that night to win the title on Keith Smart's jumper.

This year's Final Four is on TBS for the first time. As part of the 14-year, $11 billion deal that began in 2011, Turner and CBS will alternate as the Final Four broadcaster from 2016 to the conclusion of the deal in 2024. 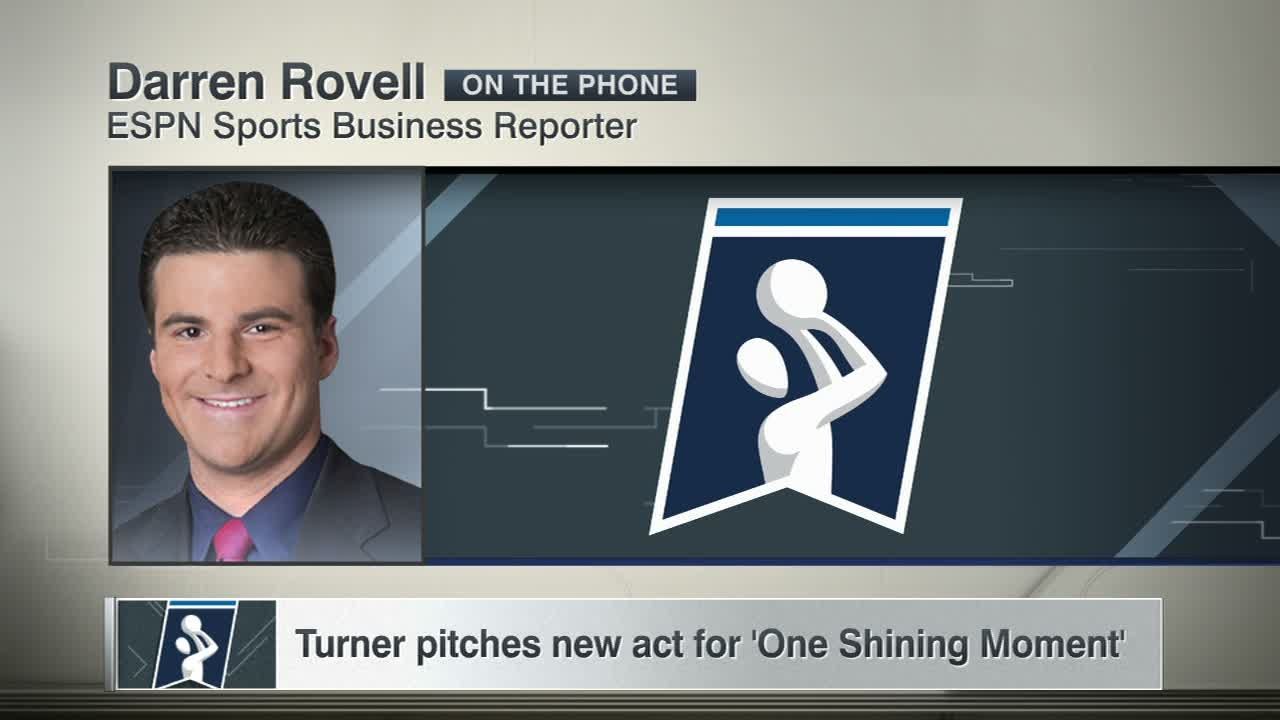