ESPN
By Adriana Garcia
David Villa is hoping that Spain coach Julen Lopetegui gives him the opportunity to play for the national team again, something he hasn't done since the 2014 World Cup in Brazil.

Now with New York City in Major League Soccer, Villa, 34, is no longer a player in La Liga or a big European competition but remains Spain's leading goalscorer with 59 in 97 appearances.

A 2008 European champion and a 2010 World Cup winner, Villa has spoken of his optimism that Lopetegui, who replaced Vincente del Bosque after Euro 2016, will select him so he can have a chance to surpass the 100-cap mark.

"I always say that I'm open to play with that national team. It was a dream to play with Spain and it will always be a dream. If the coach ever thinks I can contribute, I'll be delighted to do so. I know it's complicated. Spain has great strikers and there are many that have also been left out."

One thing is certain and that is Villa is thriving in America. The former Barcelona and Valencia striker leads the MLS goalscoring charts with 21, alongside Bradley Wright-Phillips of the New York Red Bulls. The Spaniard, who also has three assists, has played in 31 league games.

"I'm very happy," he said. "The team has taken many points because of my goals and that is gratifying. It would be fantastic to finish as the top scorer.

"I'm very proud to have come to this league, to be playing in MLS and to be successful."

When Villa left Spain, he had just helped Atletico Madrid win the 2013-14 La Liga crown and had the opportunity to extend his stay with Diego Simeone's side, but is happy he made the right choice to move on.

"All my life I had played my sporting career in Spain and although Atletico wanted me to stay I was attracted to this offer," he said. "It was the right decision to leave and I don't regret it whatsoever."

Not a bad September for me... 7 @NYCFC @NYCFCEspanol #weareone pic.twitter.com/ijSlFJ8XRS

But this campaign New York City are second in the Eastern Conference, level on 51 points with city rivals Red Bull, who lead the standings on goal difference.

"I've been enjoying this experience from the first day," he said. "I'm having a better sporting year, with respect to last season. We have two games left in the regular season and we have already qualified for the playoffs. We are trying to finish first in our conference. We are enthusiastic about finishing well."

Video via MLS: Villa leads NYC to playoffs
MLSSoccer.com's Arielle Castillo catches up with forward David Villa to get his thoughts on MVP, playoffs and success at NYCFC. 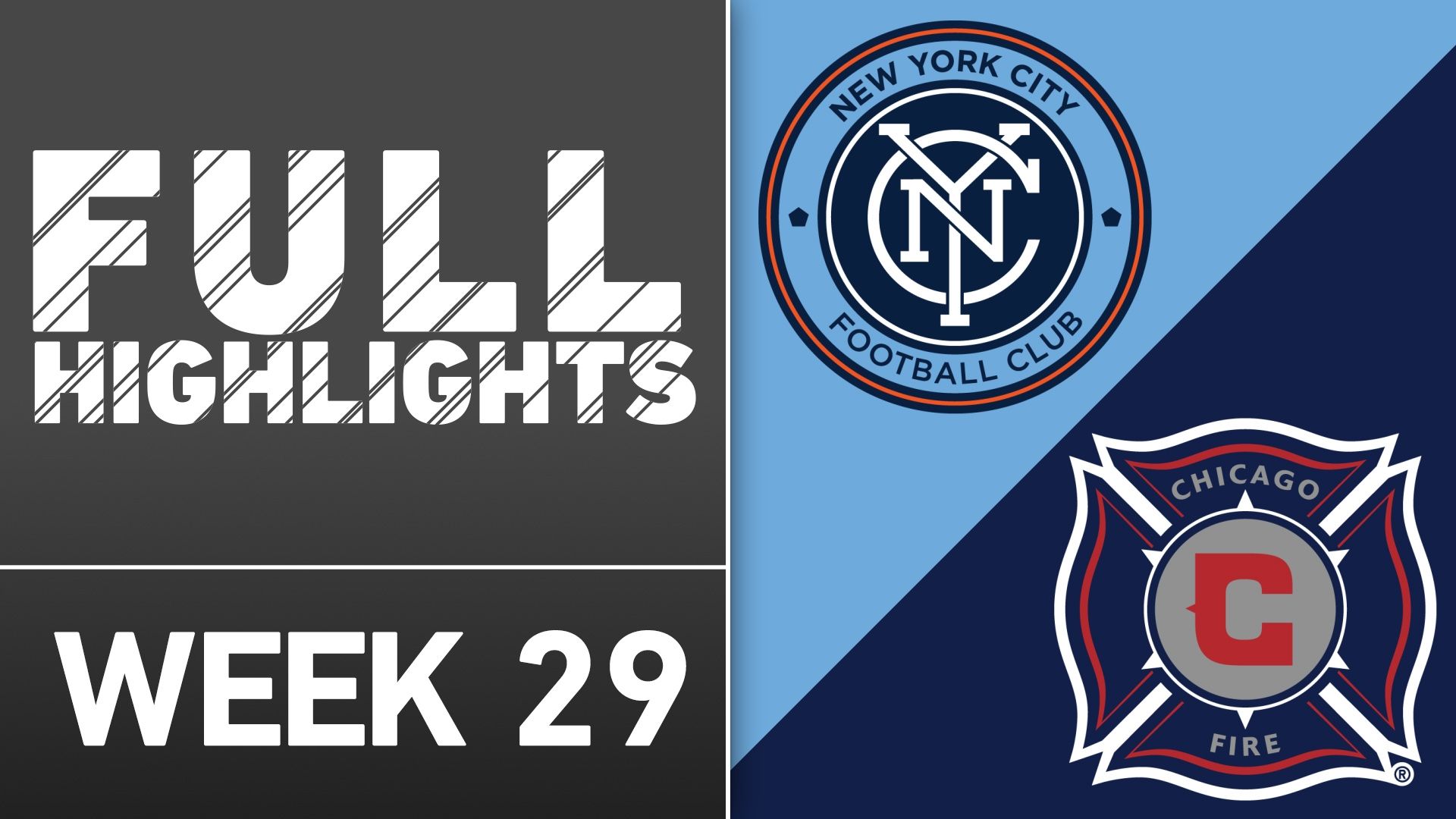