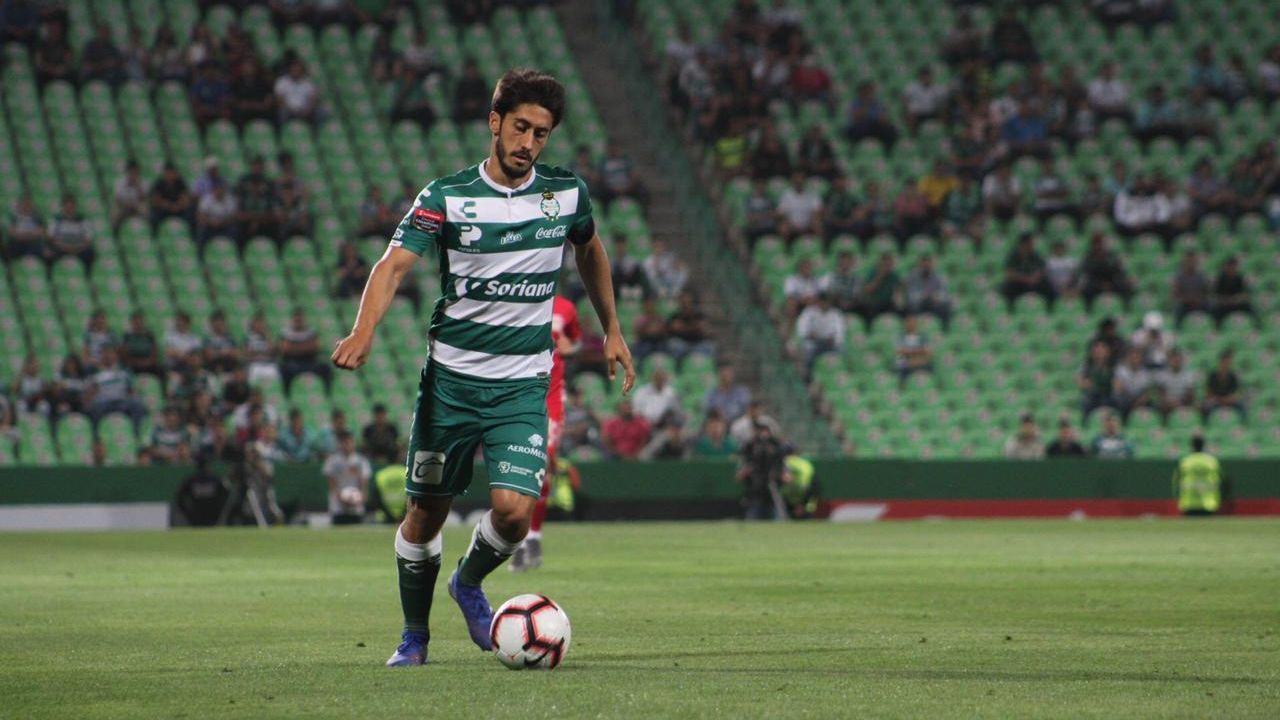 The , who won 4-2 on Tuesday at Torreon, Mexico, to book a place in the CONCACAF Champions League semifinals.

Santos won the aggregate-goals series 6-2 after posting a 2-0 win in the first leg on March 5 in Harrison, New Jersey.

The Red Bulls quickly erased their deficit Tuesday on goals by Omir Fernandez in the fourth minute and Daniel Royer in the ninth minute. The aggregate score was still level until Jose Abella scored for Santos in the 72nd minute.

The Mexican hosts then got two goals from Brian Lozano, in the 76th and 81st minutes, around a tally from Diego Valdes in the 79th minute.

Tigres captured the first leg 2-0 on March 5 in Houston. The rematch was scoreless until Salcedo tallied in the 68th minute. The Dynamo put just one of their 10 shots on target.