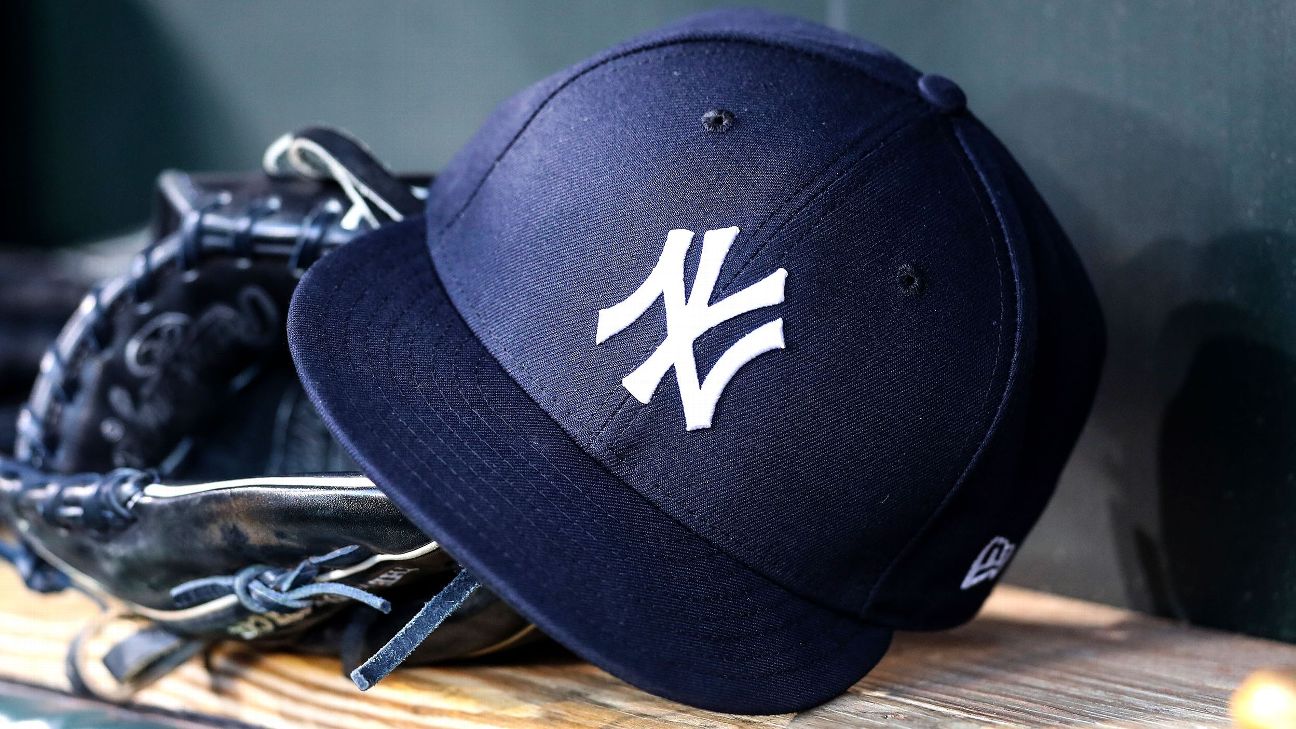 NEW YORK -- The New York Yankees traded relievers Luis Cessa and Justin Wilson to the Cincinnati Reds late Tuesday night for a player to be named.

The move could signal the Yankees are pursuing a big addition to their bullpen and were looking to create room.


The deal was announced hours after New York won 4-3 at Tampa Bay, and Cincinnati finished off a 7-4 road victory over the Chicago Cubs on Tuesday night.


Wilson, 33, was 1-1 with a 7.50 ERA in 21 outings. The left-hander missed a combined 34 games during two stints on the injured list with left shoulder inflammation (March 29 to April 9) and a strained right hamstring (May 29 to June 30). He signed a one-year contract in February with a player option for 2022.

New York is nine games behind AL East-leading Boston and seven back of the second-place Rays, but much closer in the hunt for the second AL wild card.