For the 2016 season only, players will be subject to automatic ejection if they commit two unsportsmanlike conduct penalties in the same game. The league has also moved the touchback after kickoffs to the 25-yard line, a change designed to limit the number of returns after injuries rose on the play in 2015.

Both changes were adopted as one-year experiments, to be re-evaluated after the 2016 season. The league followed a similar approach last season when changing the line of scrimmage for extra points to the 15-yard line. The rule was made permanent this week.

In addition, the league tabled a proposal from the Baltimore Ravens to expand instant replay to review all but eight specified penalties in the rulebook. Competition committee co-chairman Rich McKay said there was enough support for the idea to merit further study and a likely vote at the league's spring meetings in May.

The eight penalties that would not be reviewable in the Ravens' proposal are:

* Illegal use of hands

* Whether a forward passer has been forcibly contacted

* Whether a defenseless receiver has been forcibly contacted

* Whether a kicker has been forcibly contacted

While unsportsmanlike conduct wouldn't be reviewable if the Ravens' proposal ultimately is adopted, it will still come under heavy scrutiny by the league after Wednesday's approval of the automatic ejection rule. The measure is aimed at curbing penalties outside the perimeter of the game such as taunting, punching and kicking.

Houston Texans coach Bill O'Brien and Arizona Cardinals coach Bruce Arians were among those who expressed concern that players would bait each other into committing penalties to get opponents ejected.

"You can cheap-shot guys now to get them to retaliate," Arians said. "So now I got one on you in the first half. I'm damn sure going after you in the second half."

Goodell said that it's up to players to follow the rules.

"It's all within their control," he said. "Sportsmanship is important to the membership. We all have standards. They have two unsportsmanlike conduct penalties before they're ejected. The message from membership and from our clubs and from our coaches is that we're going to be held to those high standards."

Los Angeles Rams coach Jeff Fisher was in favor of it.

"We need to do something there," Fisher said. "My teams have been involved in things on the field that just shouldn't take place. Not that I had players who were. ... I can't think of players who would have been ejected or were guilty of two unsportsmanlike conduct penalties in the same game, but we've had some instances on the field where I think we could have avoided it if we'd had a rule like this where you can get their attention."

Meanwhile, McKay acknowledged there were coaches who believe that the new touchback rule will have an opposite result and actually increase the number of kickoff returns. Theoretically, skilled place-kickers could drop kickoffs short of the goal line to force scramble returns that could be stopped far short of the 25-yard line.

"We do want to see if it changes the numbers and how it impacts the game," McKay said. "Because there is that thought that there will be some more short kicks. We'll see."

Green Bay Packers coach Mike McCarthy, however, voiced his disapproval and said that the league is urging players to "not compete."

Other notable rules and new bylaws approved Wednesday include:

* A tweak to the injured reserve-return designation. Each team can still bring one player off injured reserve per season, but they won't have to designate him at the time of placing him on the injured list. Instead, they can be named retroactively if and when they're ready to return to practice.

* Coaches in the press box were approved to communicate directly with players on the field via headset.

Tuesday, owners approved full elimination of the chop block and an expansion of the horse collar rule to include tackles made by grabbing the nameplate on the back of the jersey. 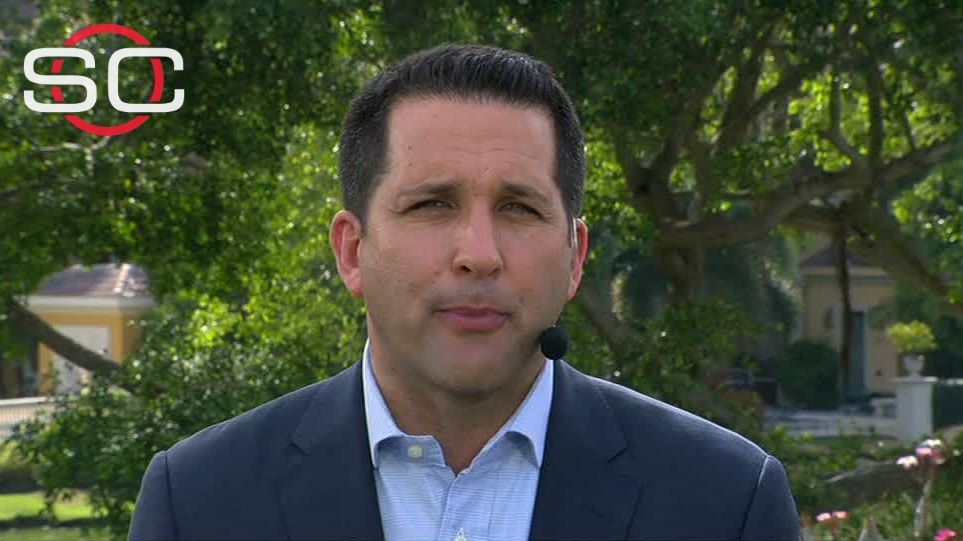 Safety in mind with NFL rule changes
Adam Schefter recaps the notable rule changes made at the NFL Owners Meetings, including the reasoning for the touchbacks and kickoffs coming out to the 25-yard line.