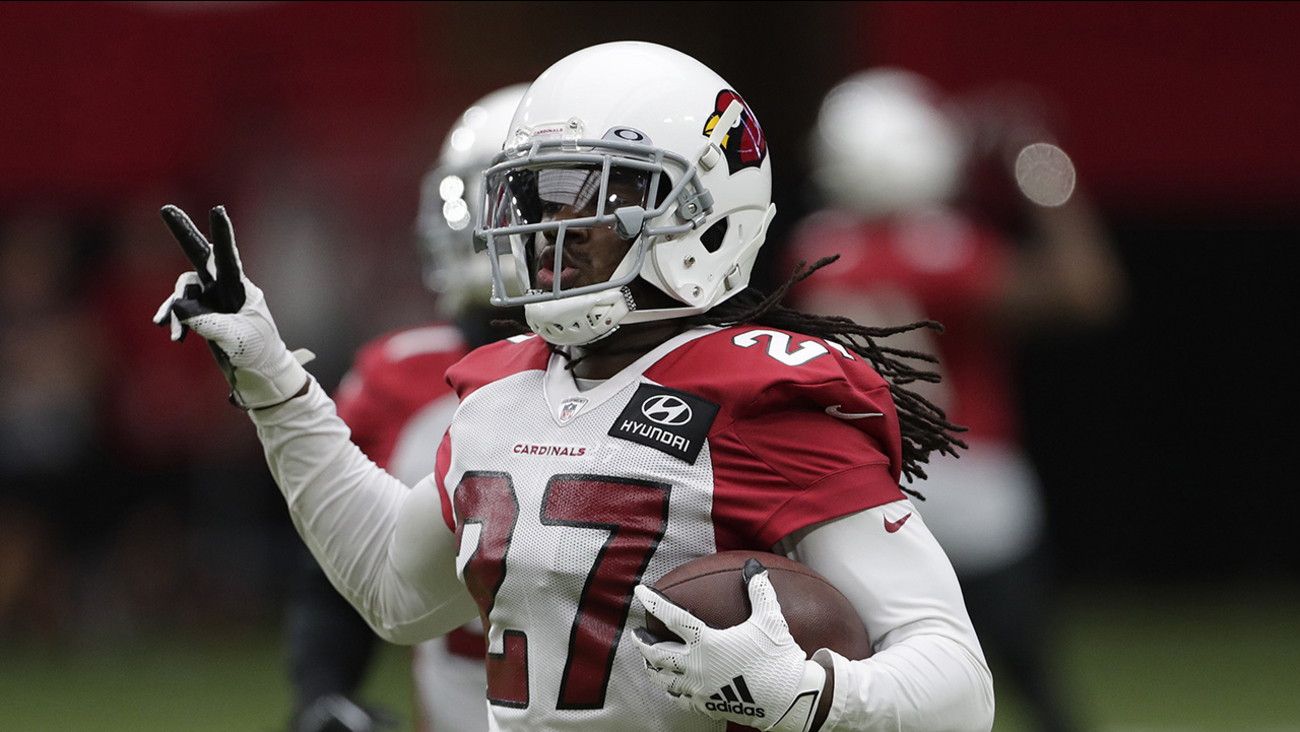 The NFL has suspended one of its players Friday for allegedly betting on games, the first time in more than 35 years a player has been banned for gambling.

Arizona Cardinals cornerback Josh Shaw is sidelined until at least the end of the 2020 football season, as the league says he bet on "multiple" NFL games this year. He can petition for reinstatement on Feb. 15, 2021.

The 27-year-old Shaw, who hasn't been in uniform since he suffered a shoulder injury, is not accused of using insider information or compromising any games.

However, gambling on NFL games is against policy for all league employees. For pro sports to coexist with gambling, the NFL must avoid the scandal that would arise from betting by players and others who can directly affect the outcome of games.

"Betting on NFL games, or any element of a game, puts at risk the integrity of the game, damages public confidence in the NFL and is forbidden under all circumstances," NFL commissioner Roger Goodell said in a statement.

In 2014, he was suspended from the University of Southern California's football team for fabricating a story about injuring his ankle while saving his drowning nephew. In reality, Shaw was hurt while jumping from a window to avoid police.

The Cardinals didn't comment on the suspension, referring to the NFL's statement. 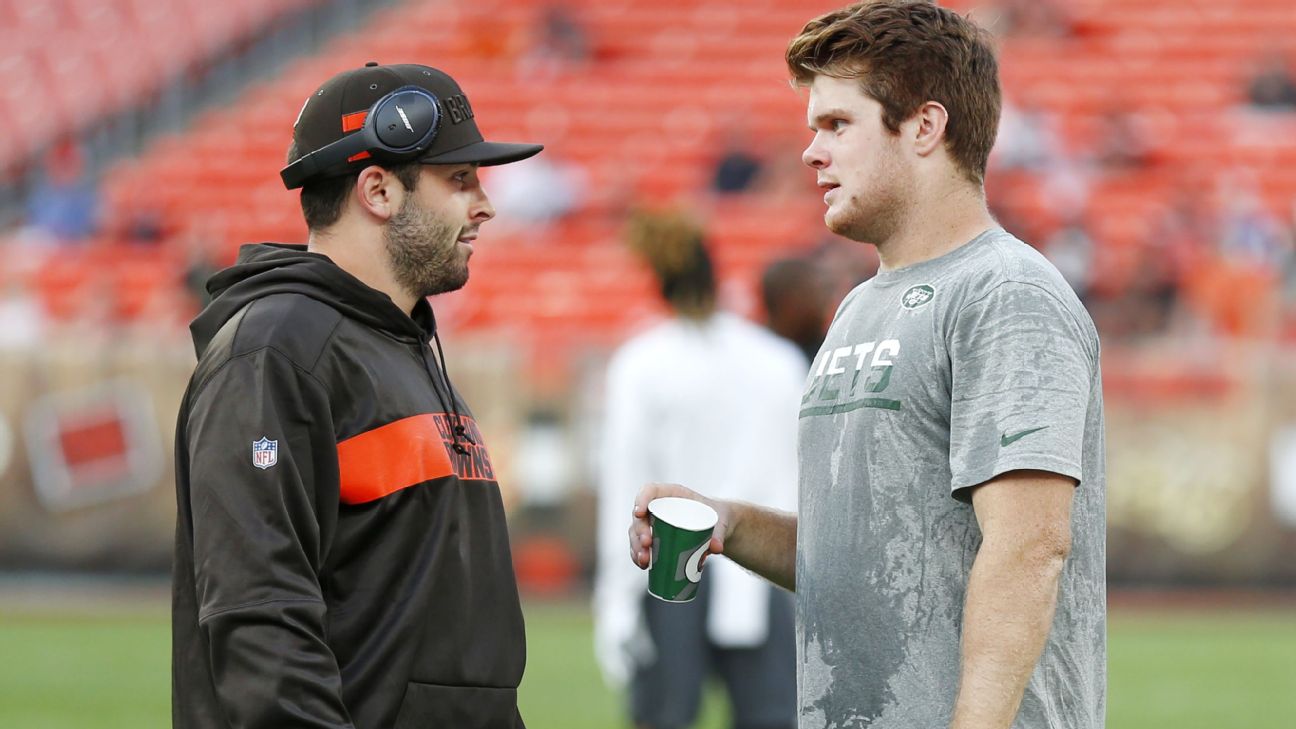 Could the Browns and Jets move on from Baker Mayfield and Sam Darnold? The fifth-year option deadline looms 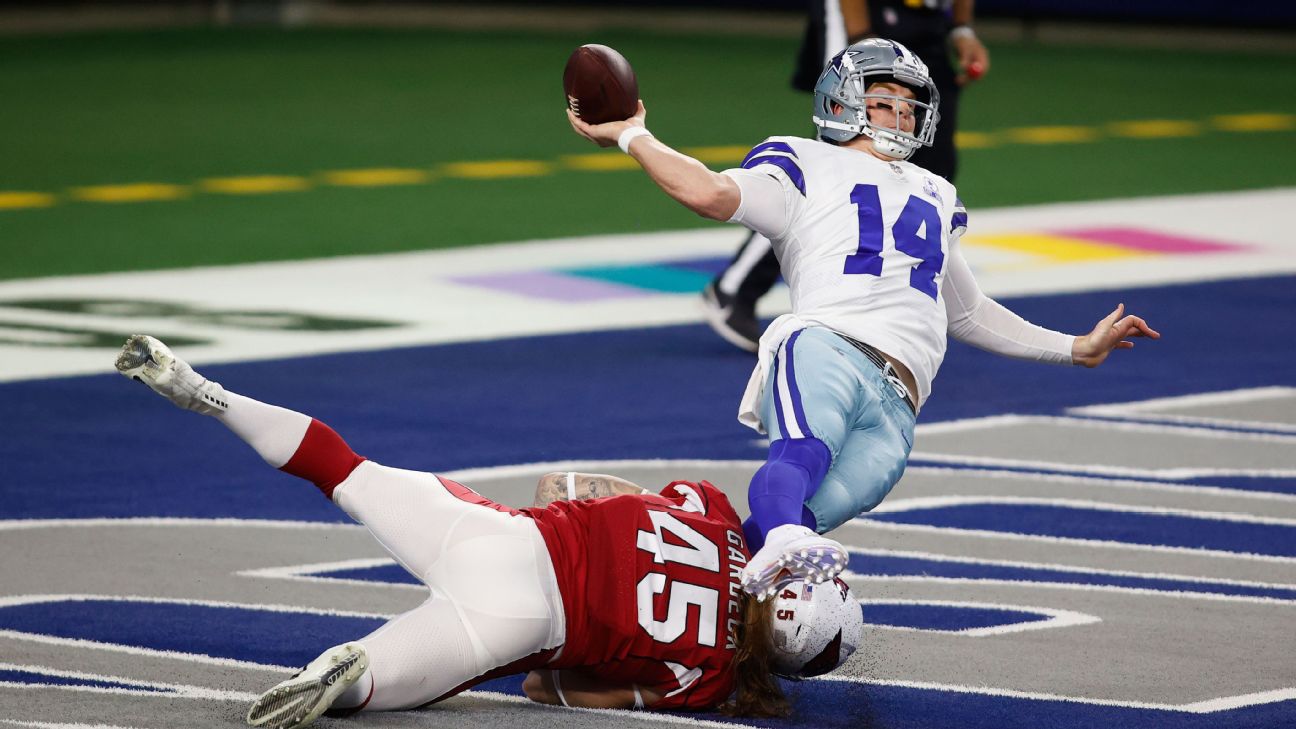 A four-win NFC East champ? How it could happen, plus predictions from our staff 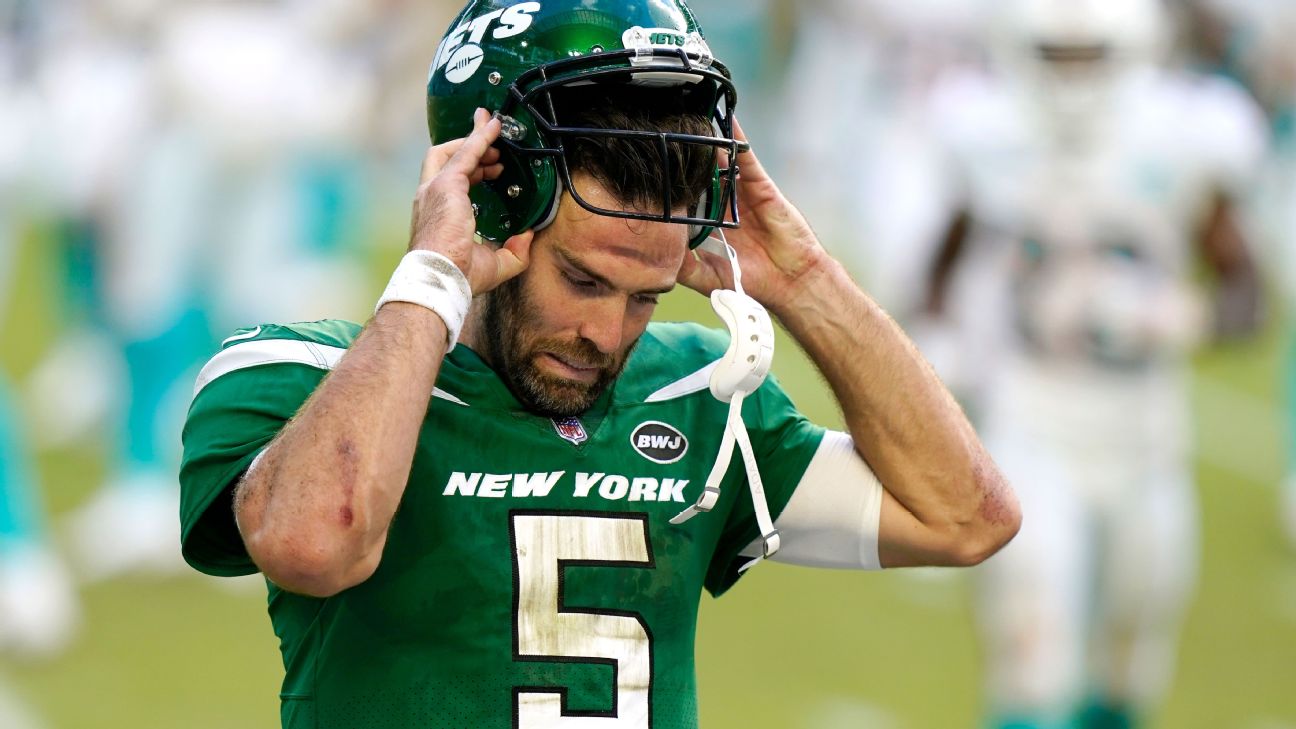