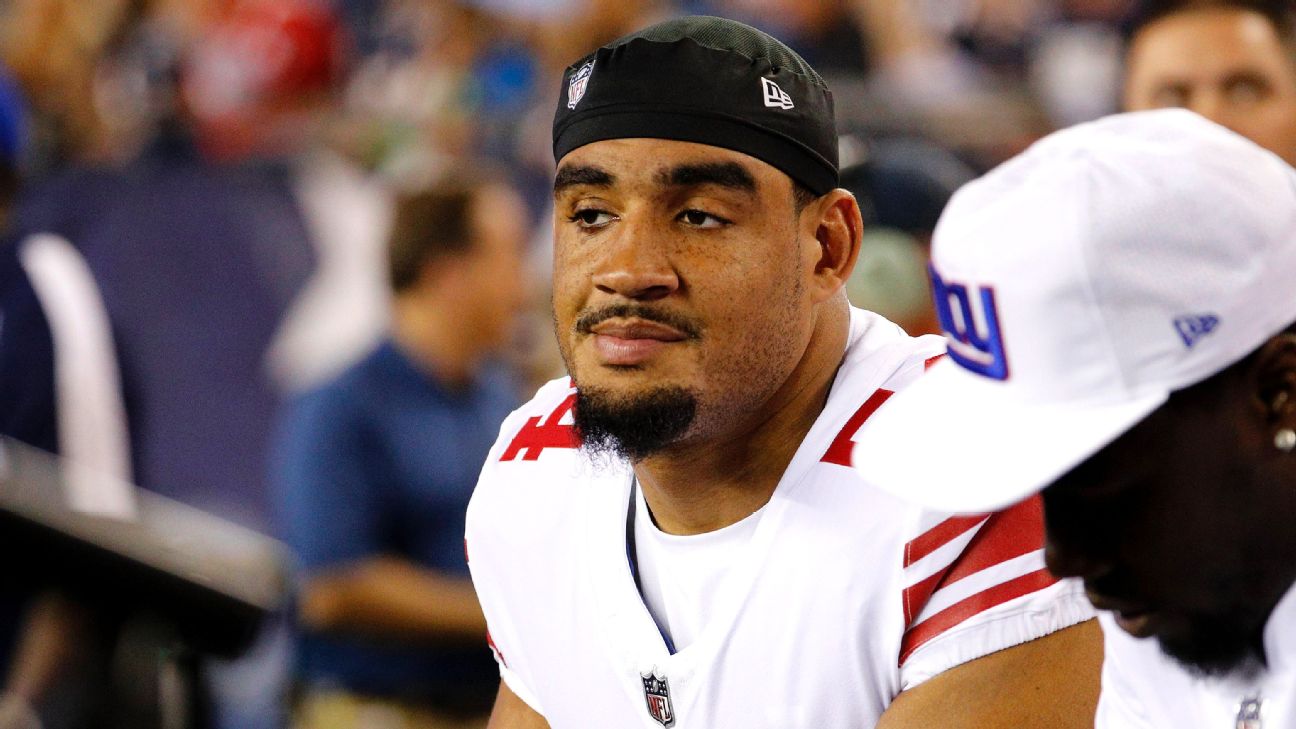 EAST RUTHERFORD, N.J. -- New York Giants outside linebacker Olivier Vernon will miss his second straight game with a high ankle sprain. He was officially ruled out of Sunday night's matchup with the Dallas Cowboys.

Cornerback Janoris Jenkins is expected to play. He left practice early Thursday to deal with a family matter, but was back with the team on Friday.

"Yeah, everything is good," Jenkins said before adding, "Short-term memory. In life, things happen; just have to move forward and come back to work and pick up where I left off."

Wide receiver Sterling Shepard (back) and running back Wayne Gallman (knee) are not on the final injury report. Linebacker Tae Davis (hamstring) is listed as questionable.

Vernon injured his ankle during practice on Aug. 26 and he still hasn't returned to practice. It appears that a realistic date for him to return would be next week's game against the Houston Texans.

The Giants will again look at Connor Barwin and rookie Lorenzo Carter to fill the void as the top pass-rushers. Barwin played 41 snaps in the opener against the run-heavy Jacksonville Jaguars, while Carter played 24. The play-time distribution (approximately 65-35) should be similar against the Cowboys, who also rely heavily on their running game.

Vernon was seen riding the stationary bike and working on the side field with a trainer this week while his teammates practiced.

"He did more this week," coach Pat Shurmur said. "He got closer. We haven't seen any setbacks in any way. So we'll be hopeful for next week."

The Giants are playing it smart with Vernon after he tried to play through a high ankle sprain last year, only to last less than a half against the Tampa Bay Buccaneers before missing the next four games.

Vernon, 27, had never missed a game prior to that, appearing in all 16 games in each of his first five professional seasons.

Vernon had 6.5 sacks in 12 games last season. He's one of just two players on the Giants roster (along with Barwin) to top four sacks in any season.