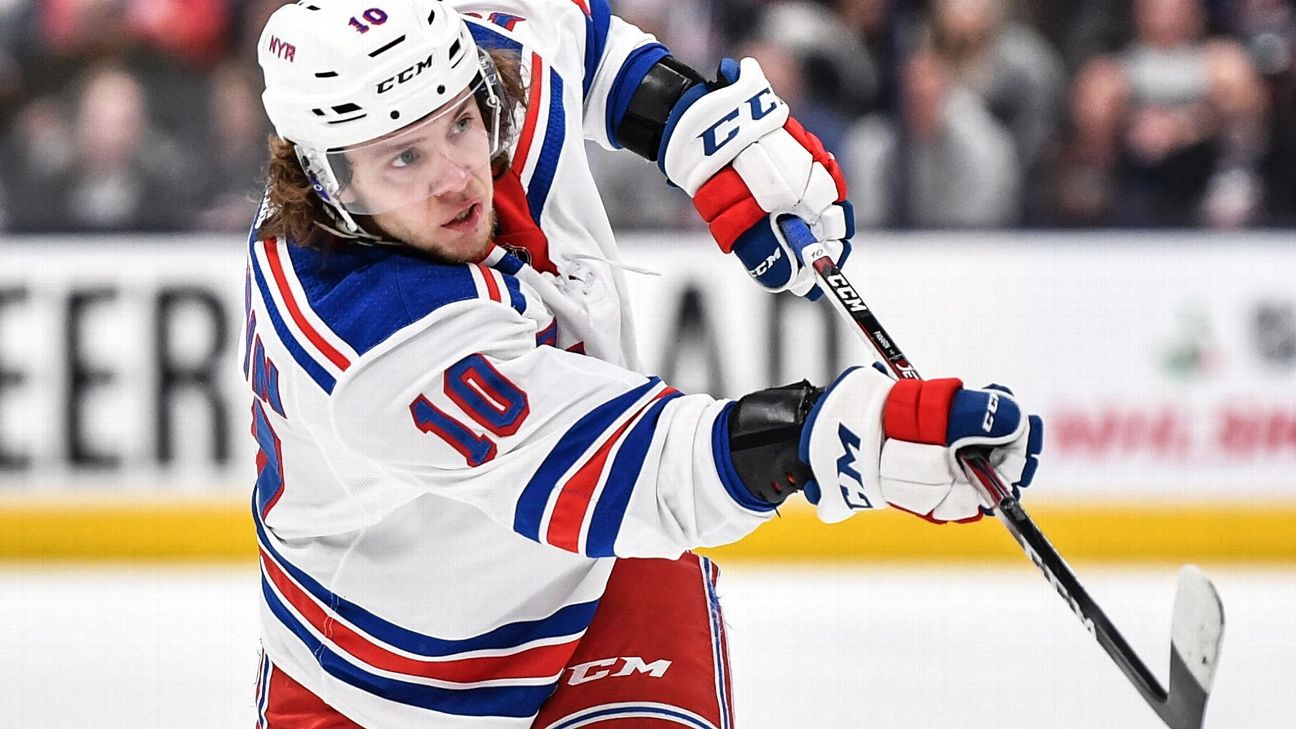 New York Rangers star Artemi Panarin said that if the NHL and the NHLPA can't agree on a fix for the league's financial system, then players should not report to training camps this summer.

"For nearly two decades, the players have protected the owners' income with escrow, including throughout this pandemic crisis, even as owners' equity continues to grow exponentially," Panarin said Thursday in a statement posted to social media. "It is time to fix the escrow. We as players cannot report to camp to resume play without already having an agreement in place. We are all in this together."


Panarin had 95 points in 69 games in his first season with the Rangers, with whom he signed a seven-year, $81.5 million free-agent contract last summer. He is the most prominent player to speak out against returning to training camp without a fix to the escrow system.

The NHL and NHLPA are targeting July 10 for a return to camps.

The current financial system in the NHL involves a 50/50 split in revenue between the players and owners. The escrow system, which calls for a percentage of withholding from players' paychecks each season, maintains that balance by either funneling money back to the owners in the case of a revenue shortfall, or having it refunded to the players.

The players anticipate a massive escrow hit after the NHL paused its season on March 12 because of the coronavirus pandemic and also because the league plans to restart the season without fans in the stands.

The NHL is one of the most gate-driven major sports in North America.


Sources told ESPN last week that the players and owners have an understanding on a range for escrow, with it being capped at a certain percentage going forward. Speculation is that it will be somewhere in the range of 20% to 25% for two to three years. The NHL is seeking an extension of the current collective bargaining agreement, which is set to expire in September 2022.

Player agent Allan Walsh, an opponent of the salary-cap system, said Panarin's statement highlights an example of the "insidious" nature of the NHL financial system.

"One group of players want escrow eliminated, the other wants highest Upper Limit possible, which will bring with it higher escrow," Walsh posted on Twitter. "The salary cap pits players with competing self-interests against each other."

Panarin's statement comes at a critical time. While the NHLPA has approved the 24-team format for the Stanley Cup playoffs, it has yet to vote on an actual return to training camps or to the ice to finish the season.

"We've all been playing the waiting game through the last couple of months," Minnesota Wild defenseman Matt Dumba told the ESPN On Ice podcast this week. "I think they're going to make it happen, but we'll see. There are still a couple more bumps in the road, and maybe [camp] gets pushed back. But I think it'll happen."


Panarin, who self-quarantined in Fort Lauderdale, Florida, during the NHL shutdown, made waves in April when he joked he would consider skipping the 2020-21 season if the NHL attempted to cut his salary the way some European soccer leagues proposed to cut players' pay.

"I am very much looking forward to the playoffs with the New York Rangers. I have concerns not only about the health of the players and their families but also about the long-term prosperity of the NHL," Panarin said in his post Thursday.

He ended his message by saying he hoped the Rangers could play in New York.

"I know the process for selection of the Hub Cities is ongoing. I sincerely wish that my teammates and I could train and play games at MSG and bring employment and economic opportunity safely back to New York City for Rangers fans and all New Yorkers." 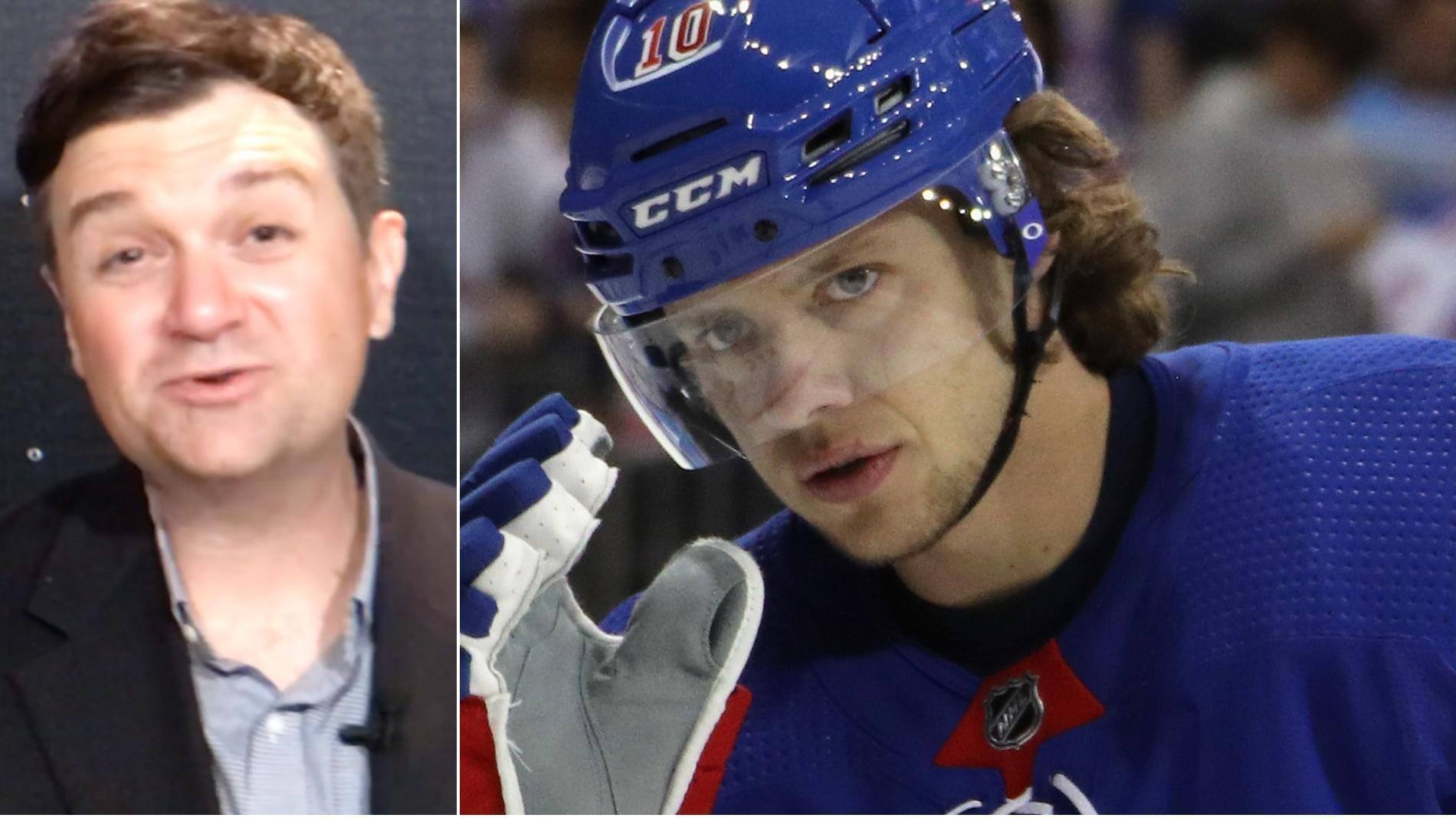