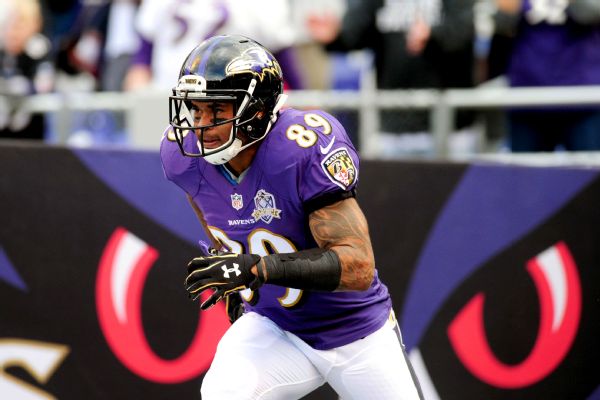 It's a significant loss considering that Smith is the Ravens' top receiver, Mosley is their best defensive playmaker, Yanda and Stanley are their top offensive linemen, Dumervil is their sacks leader the previous two seasons, and Hester is perhaps the most explosive returner in NFL history.