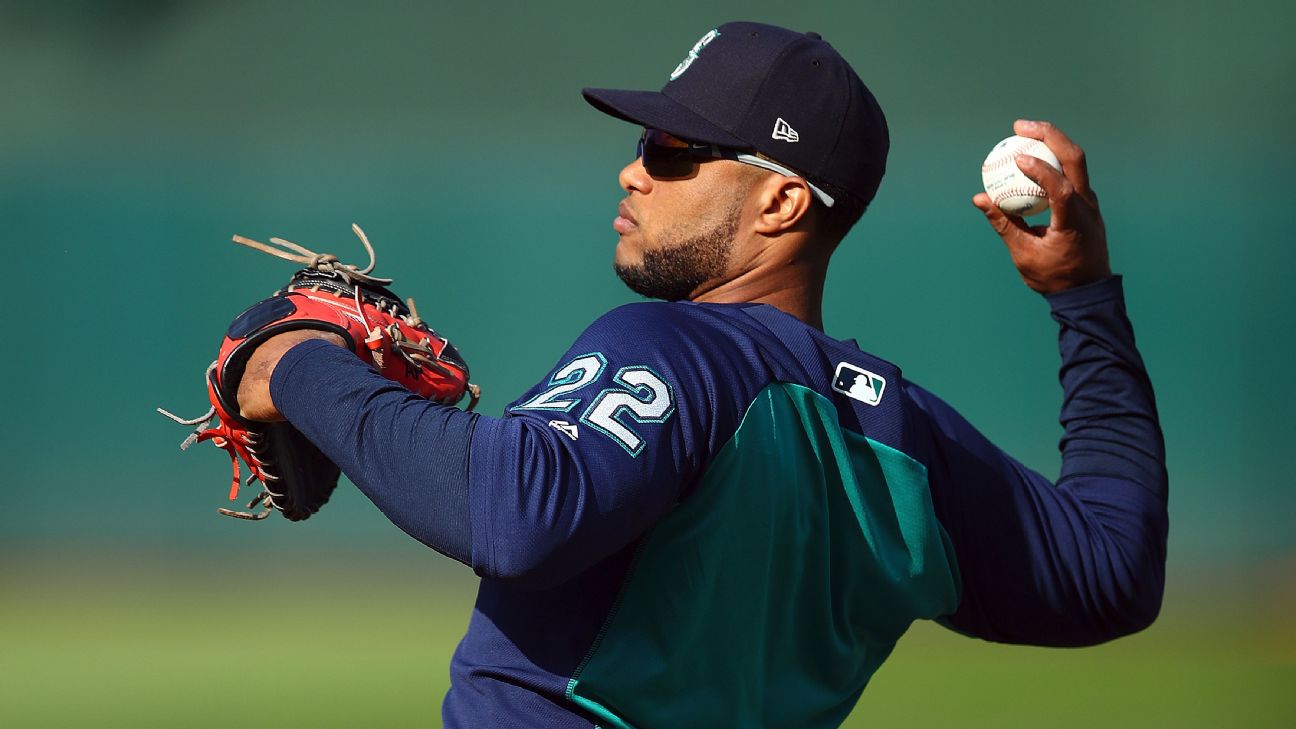 The Mets and Mariners are closing in on a trade that would send All-Star closer Edwin Diaz and former All-Star Robinson Cano to New York, with the Mariners getting top prospects in return, according to multiple reports.

Among the Mets prospects being mentioned in the talks are right-hander Justin Dunn, a first-rounder in 2016, and outfielder Jarred Kelenic, the sixth overall pick in 2018. Second baseman Jeff McNeilalso has been mentioned, as well as veterans with big contracts such as right fielder Jay Bruce, left-handed starter Jason Vargas and right-handed reliever Anthony Swarzak.

The Athletic first reported the Mets and Mariners were closing in on a deal. There were still items to be worked out, including physicals, no-trade clauses and the exact players and money involved, according to multiple reports.

Cano, an eight-time All-Star at second base, signed a 10-year, $240 million contract with the Mariners in December 2013 -- when current Mets GM Brodie Van Wagenen served as Cano's agent, along with Jay-Z's Roc Nation.

The Mariners are seeking to get rid of as much of the five years and $120 million remaining on Cano's contract as possible. According to reports, they were not looking to trade Diaz when the offseason began, but started to consider it because attaching him to a deal would make it easier to shed Cano's contract.