Ryan Lochte: I'll be back, and I want Michael Phelps with me for '20 Games 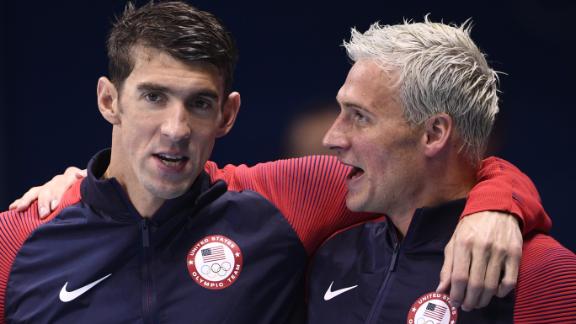 Less than 24 hours after finishing fifth in the 200 IM -- a race billed as the final head-to-head showdown between him and Michael Phelps -- 12-time Olympic medalist Ryan Lochte opened the door for future Olympic races between the two most decorated swimmers in history.

"He said he's going to retire after 2012 and I was the only one that said he'd come back," Lochte said in a press conference Friday afternoon in Rio. "And I think he's coming back again. He loves that excitement, loves that challenge on the block against seven swimmers. I think with a different purpose, he's going to come back and push his limits. I'll be back and I want him back because we push each other. USA needs this. He's been the backbone."

Phelps will be 35 at the Tokyo Olympics in 2020. Lochte will be 36. When asked if Lochte believed he would be the best in the world had Phelps been born in another era, Lochte said, sometimes.

"But sometimes I don't. I don't want to be the Michael Phelps. I want to be the Ryan Lochte," he said. "I do the hair, the grills, the shoes, that's me. Michael is an amazing ambassador of the game. He's like a Michael Jordan. I'm just being me. I don't know if I'd be in this position if it wasn't for him."

Before answering the inevitable questions about his dating life and the current color of his hair, Lochte also praised 19-year-old U.S. teammate Katie Ledecky, who's already won three gold medals in Rio, calling her a phenom.

"She is going to beat my times on long-distance races and that's crazy," he said. "She's so young and determined and loves the sport. She is going to keep breaking records, no doubt she will." 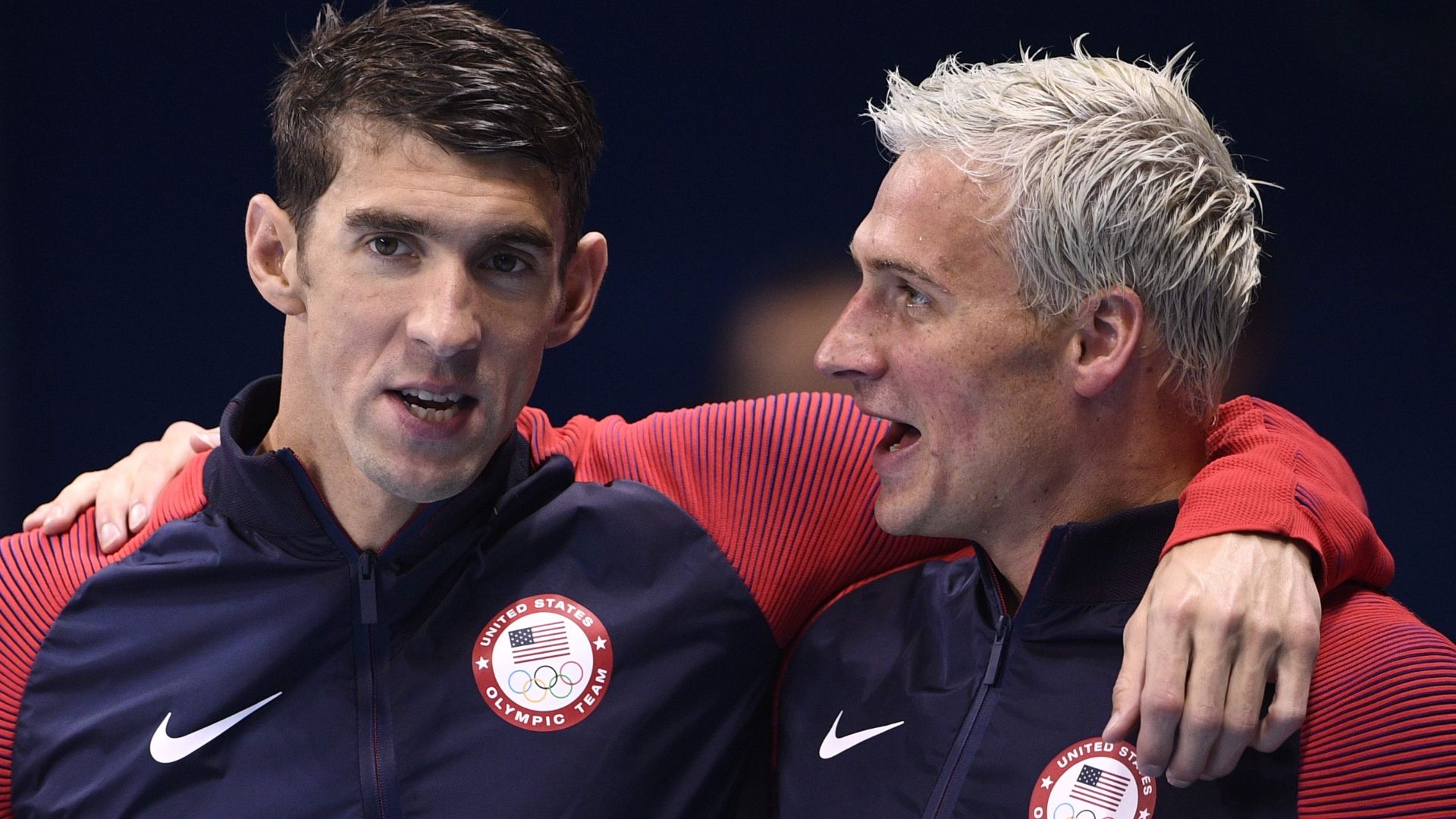