Ryan Lochte will be summoned to Rio for hearing 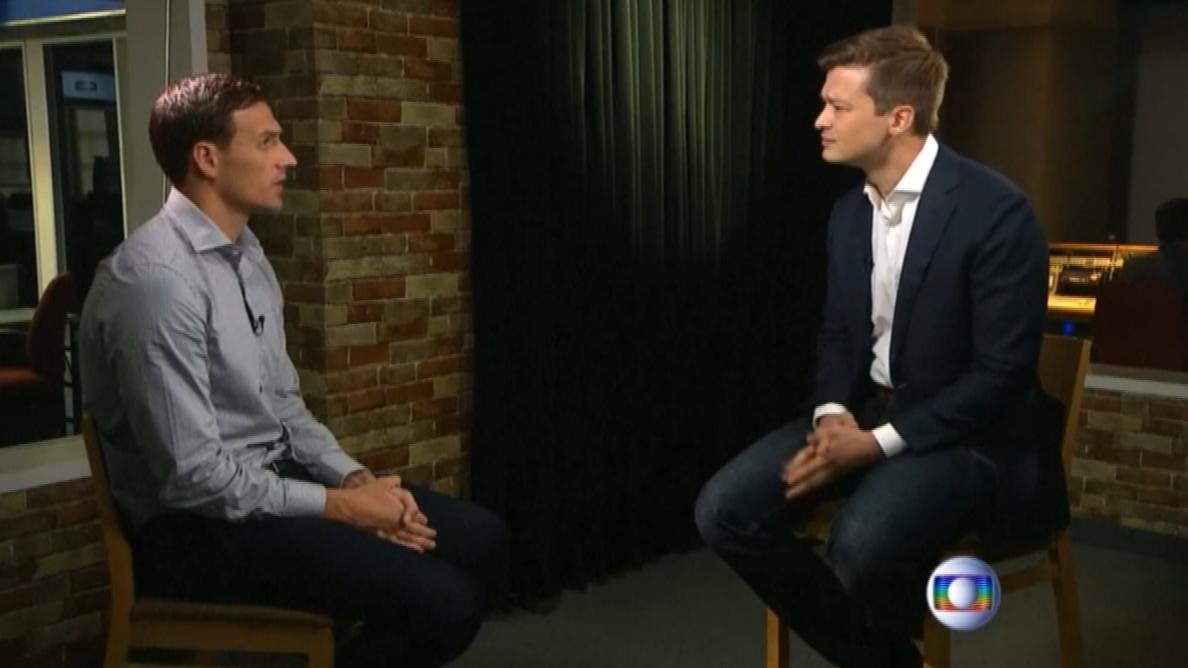 U.S. swimmer Ryan Lochte will be summoned to appear at a hearing in front of Brazil's Justice Department in Rio de Janeiro concerning the incident at the Olympics, the detective leading the investigation said on Thursday.

Detective Clemente Braune, who was responsible for the investigation, said Lochte will not be permitted to give his testimony in the United States.

"We depend on this measure of cooperation, but he has to come to Brazil and testify in court," Braune told ESPN Brazil.

However, if Lochte does not appear at the hearing, the criminal case will continue without his testimony, Braune said.

Lochte originally described the Aug. 14 incident as an armed robbery, before the story unraveled.

In an interview with NBC, Lochte backtracked and said he "overexaggerated" the story.

"That's why I'm taking full responsibility for it, because I overexaggerated the story," Lochte said. "If I had never done that, we wouldn't be in this mess."

Police said Lochte, Jimmy Feigen, Jack Conger and Gunnar Bentz vandalized a bathroom after a night of partying. Armed guards confronted the swimmers and asked them to pay for the damage.

Lochte can also be sued for damage to property. The owner of the gas station where the incident occurred is expected to provide police with a statement next week.