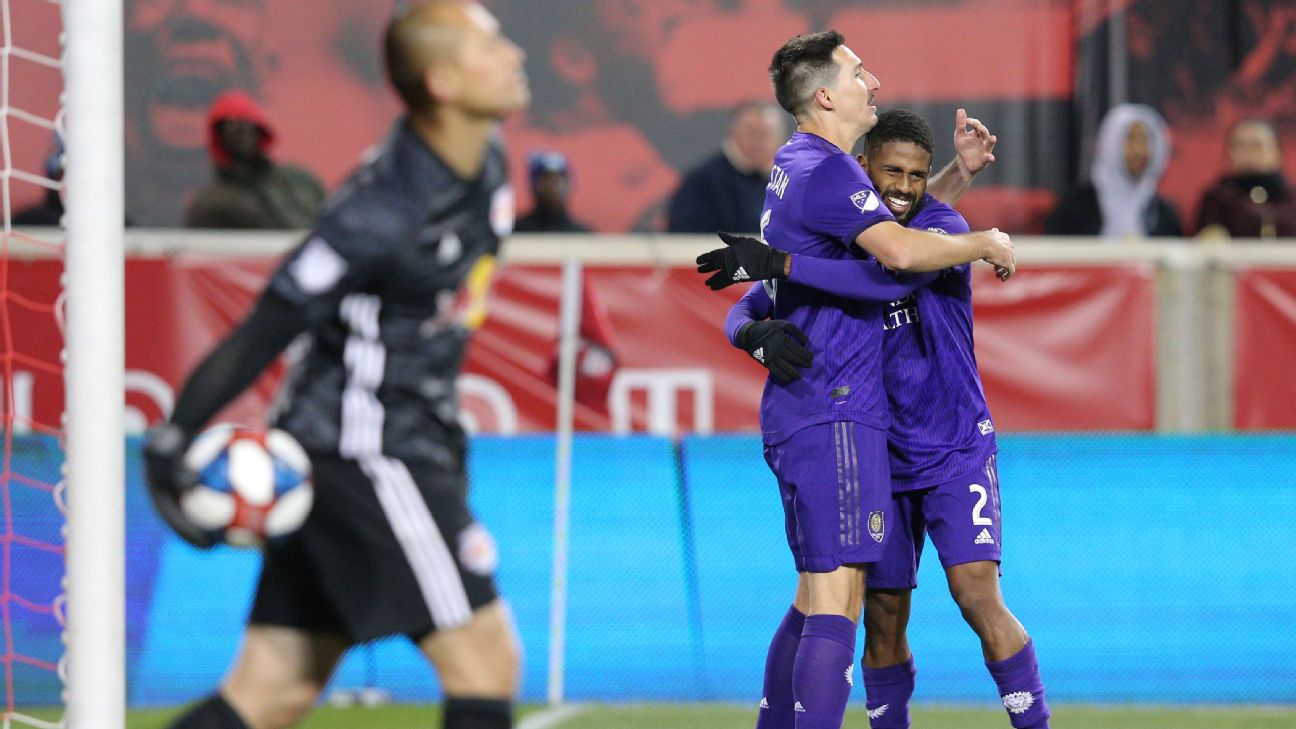 It was the first home loss in nine MLS home games (6-1-2) dating back to last season for the defending Supporters' Shields winner, who finished 14-2-1 at home during the 2018 season.

Kljestan starred for the Red Bulls from 2015-17 when he amassed 16 goals and 51 assists. It was his first goal of the season for the Lions, who snapped a four-game losing streak at Red Bull Arena.

It was Rowe's first shutout of the season and 17th of his career. He has 17 saves in four games this season.

Luis Robles had one save for the Red Bulls.

Rowe had all three of his saves in a scoreless first half including a right-hand punch of an Alex Muyl header from the top of the six-yard box off a corner kick by Kyle Duncan in the sixth minute that turned out to be New York's best scoring chance of the game.

Robles, who had no shots to handle in the first 51 minutes, made a sliding stop of Ruan on a breakaway on the right edge of the six-yard box to keep the game scoreless.

Kljestan then scored the game-winner in the 73rd minute off a long crossing pass from Joao Moutinho near the left sideline that went through the box and past two New York defenders. Kljestan then drove a shot past Robles and inside the right post for his 38th career MLS goal.

New York nearly tied it three minutes later when Daniel Royer bounced a header from the left side of the goal that got past Rowe, but midfielder Carlos Ascues kicked the shot away inches before it crossed the goal line. 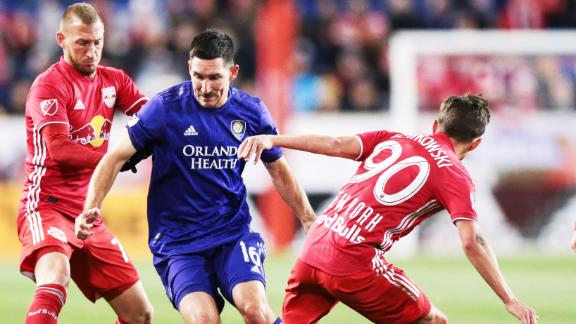