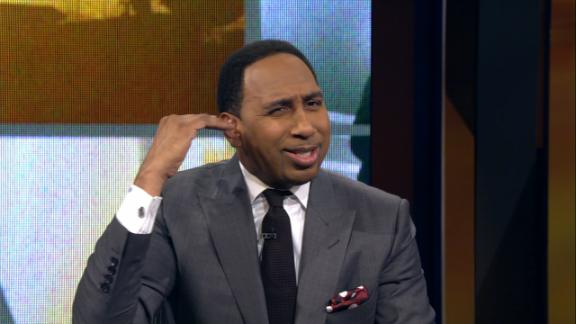 The NFL will investigate whether Oakland Raiders linebacker Aldon Smith has violated the protocols required of a suspended player seeking reinstatement to the league following a violation of the substance abuse policy, a league source told ESPN's Ed Werder.

The league will conduct the investigation following the circulation of an online video that shows an unidentified man and woman talking about a hand-rolled cigarette.

The video is archived in a Periscope account that Smith has used on multiple occasions over the last two months.

Neither Smith nor the woman appear in the video, titled "Fire up session," although Smith appears in several other videos under the Periscope account "ravenga."

At one point in the video, the woman tells the man that he "shouldn't even be posting that" and that he is "hella stupid" as the man holds the lit cigarette.

The video cuts off immediately after the man says, "They don't know it's me. It's not like I put 'Aldon Smith.'"