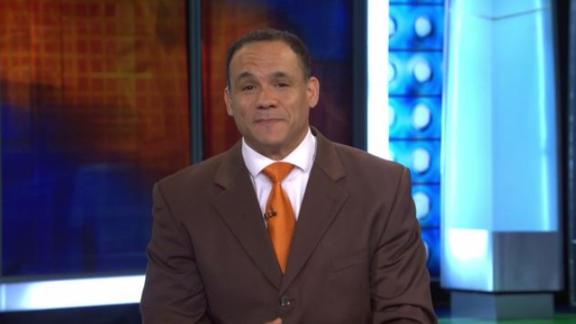 Justin Fuente will become the next football coach at Virginia Tech, a source confirmed to ESPN's Brett McMurphy on Saturday.

Fuente, who has revived the program at Memphis, will replace revered Virginia Tech coach Frank Beamer, who announced earlier this month that he will retire at the end of this season.

Memphis, which concluded its regular season Saturday with a 63-0 victory overSMU,has not been formally notified of Fuente's plan to accept the Virginia Tech job, a source told ESPN.com's Adam Rittenberg. The schools agreed that they would wait to formally announce the move until after Memphis' game Saturday, according to the source.A source also told Rittenberg that Fuente is weighing Virginia Tech's offer overnight on Sunday but that he is expected to accept eventually.

Fox 5 DC reported earlier Saturday that Fuente would be the Hokies' next coach and that the school would announce the hiring in the coming days. Frank Beamer won his final regular-season game Saturday after 29 years at his alma mater, beating Virginia,23-20.

After the win, Hokies athletic director Whit Babcock briefly addressed reporters, and while he did not comment on the validity of the reports of a deal with Fuente, he said that they are "not official at this time'' and that Beamer deserved all the attention.