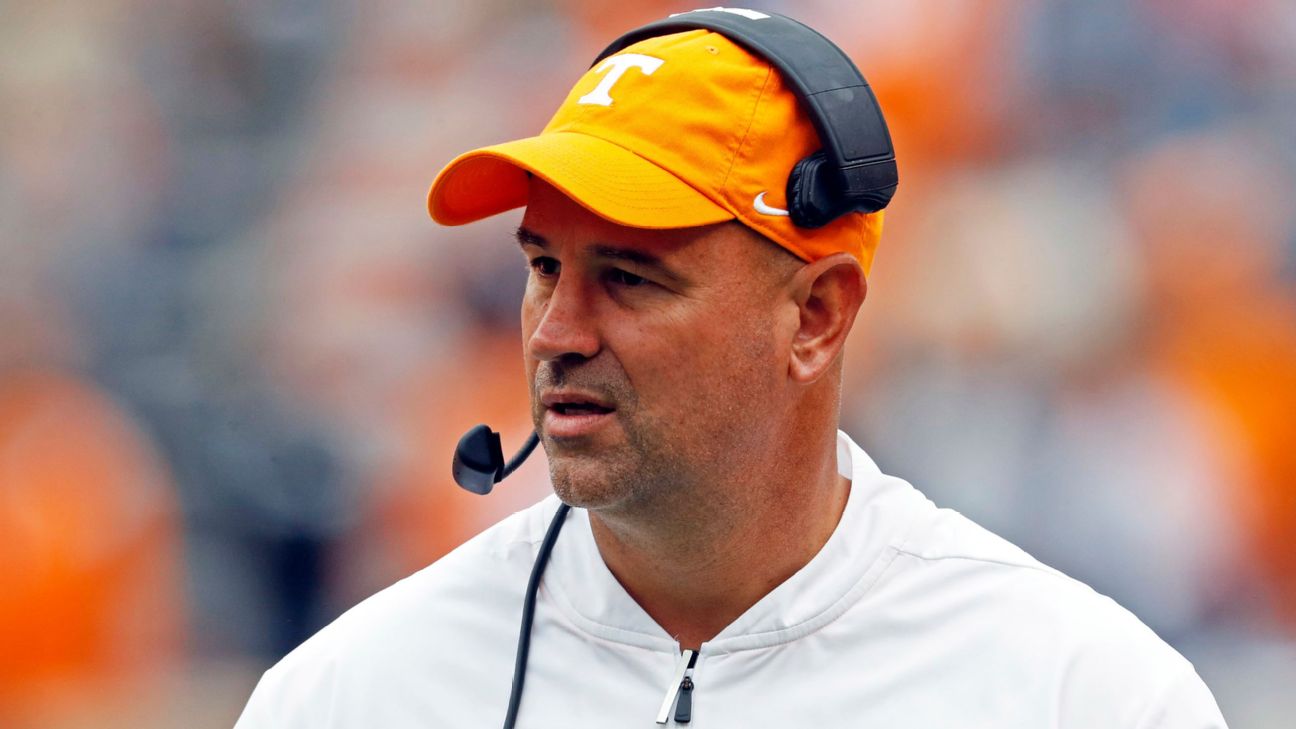 Former Tennessee coach Jeremy Pruitt is headed to the NFL as a defensive assistant with the New York Giants, sources told ESPN.

In addition, two of Pruitt's former assistants at Tennessee are also on the move. Defensive coordinator Derrick Ansley has taken the defensive backs job with the Los Angeles Chargersandrunning backs coach Jay Graham is headed to Alabama as the Crimson Tide's special-teams coordinator and tight ends coach.


Pruitt, who spent three seasons as the Vols' coach, was fired for cause on Jan. 18 following an investigation that uncovered what university chancellor Donde Plowman called "serious violations of NCAA rules."

Pruitt has retained Michael Lyons and the Dallas-based trial firm Lyons & Simmons to represent him and plans to fight the university's decision to fire him for cause. Lyons accused the university of trying to disparage and destroy Pruitt's character in an effort to keep from paying Pruitt what the university owes him.

Pruitt was 16-19 overall at Tennessee and 10-16 against SEC opponents. He previously was the defensive coordinator at Alabama under Nick Saban and a part of the Crimson Tide's 2017 national championship staff. Pruitt, 46, also was the defensive coordinator at Florida State in 2013 when the Seminoles won the national championship.


Giants coach Joe Judge and Pruitt worked together under Saban on the Alabama staff from 2009 to '11.