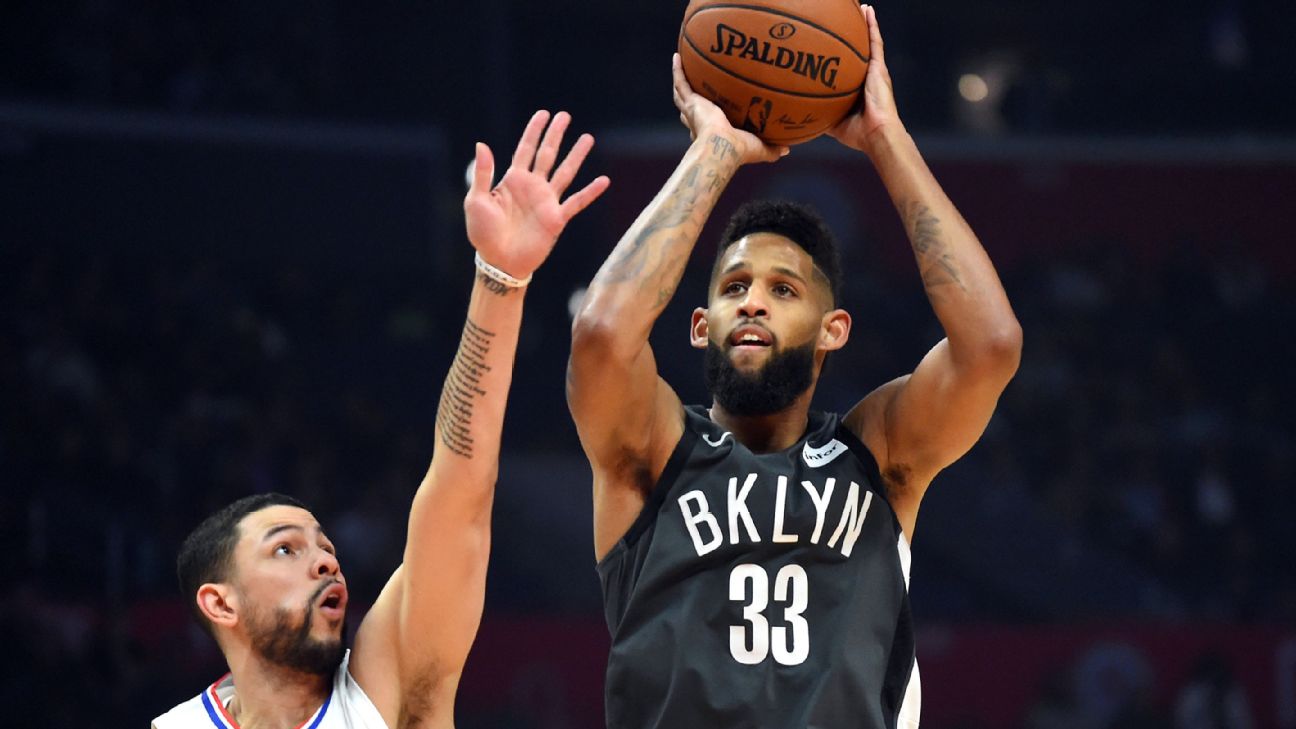 The Nets are sending Crabbe, the No. 17 pick in the 2019 NBA draft and a 2020 lottery-protected first-round pick to the Hawks for forward Taurean Prince and a 2021 second-round pick, league sources said. The deal can't be finalized until July 6.

The Knicks are pursuing the same partnership, but league sources say that Irving's interest in the Nets has increased and Brooklyn has emerged as a serious contender to attract Irving. The Nets could keep restricted free agent guardD'Angelo Russellon a max -- or near-max -- deal to play with a free-agent star, too.

The Hawks have three picks in the top 20 now: Nos. 8, 10 and 17. Atlanta could package those picks to move up in the draft, or include them in other deals to avoid picking three first-rounders in what's considered a weak draft. The Hawks have an outstanding young core, including Trae Young and John Collins.

If the Nets' 2020 first-round pick falls in the protected range (picks No. 1 through 14) in 2020, Atlanta will get the Nets' lottery-protected first-round pick in 2021, sources told ESPN's Zach Lowe. The same will also happen in 2022 if the pick is still lottery protected in 2021, though after that, it will convert to two second-round picks.

Crabbe is a six-year NBA veteran who averaged 9.6 points and 3.4 rebounds in just 43 games during an injury-plagued 2018-19 season. He was a former Pac-12 Player of the Year at California. 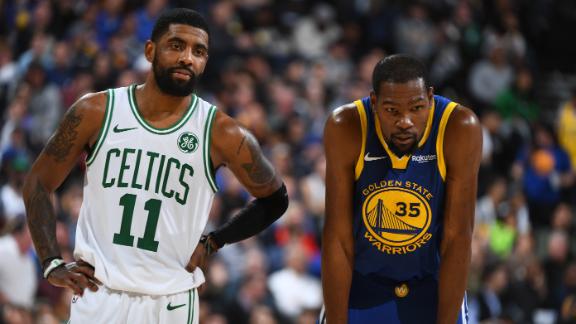