Stephen Curry pokes the bear and more Quotes of the Week 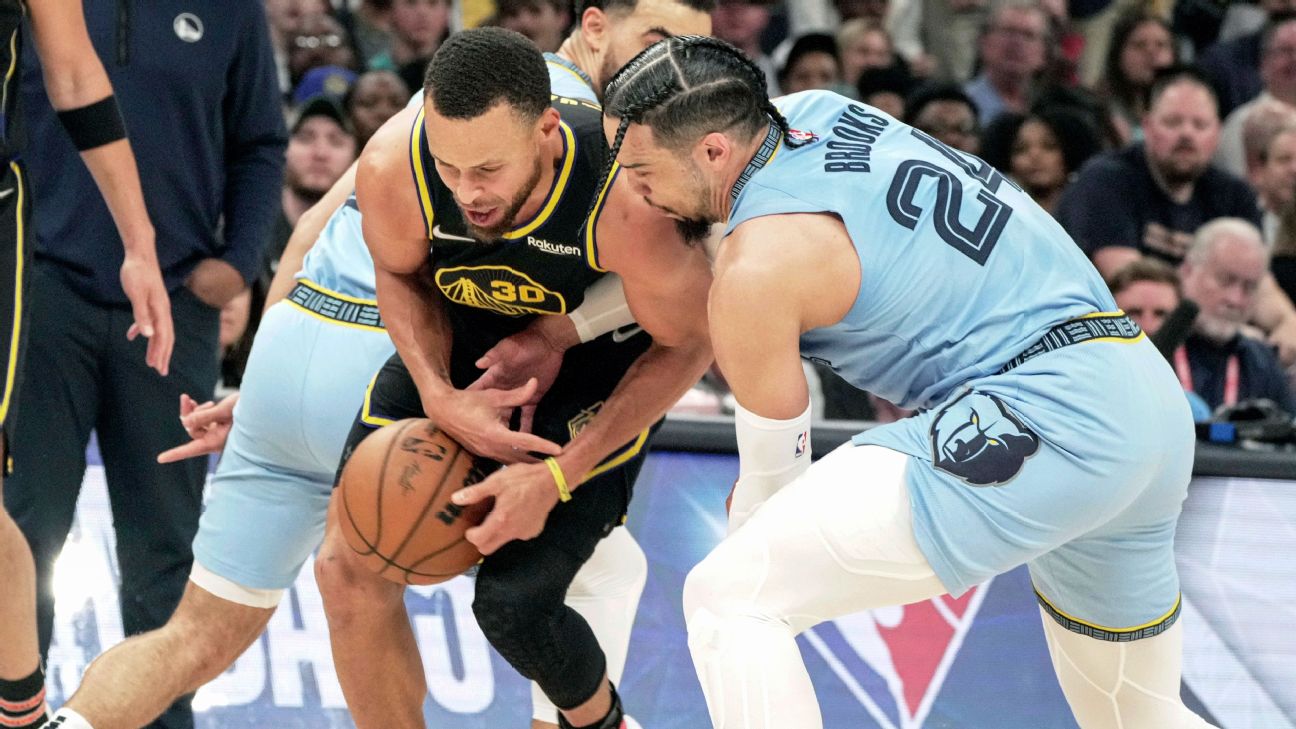 Stephen Curry overpromises, Joel Embiid wishes for an old teammate and more from our best quotes around the sports world this week.

'Whoop that trick! That is our game plan.'

-- Stephen Curry, quoting the Memphis Grizzlies' playoff anthem, to Kendra Andrews. The Golden State Warriors would then go on to lose Game 5 by a score of 134-95 ... although both Curry and Draymond Green seemed to enjoy the Grizzlies playing the song during the blowout.

'There was only one motherf---er: Michael [Jordan].'

-- Charles Barkley, on the only member of the 1992 Dream Team he felt was better than him, via "The Pivot Podcast."

'I still don't know how we let him go. I wish I could have gone to battle with him still.'

-- Joel Embiid on Jimmy Butler after the Philadelphia 76ers' loss to the Miami Heat in the Eastern Conference semifinals.

'I still wish I was on his team. I definitely love the Miami Heat though, I'm so glad that I'm here, but I've got so much respect and love for Joel Embiid.'

'What happened in Beijing, it's not something you come to terms with or accept or process. But you move forward. You literally just put one foot in front of the other.'

-- Team USA Olympian Mikaela Shiffrin, on dealing with her disappointing performance in the 2022 Winter Games.

'No one's buying it. No one's singing to that dance tune. It is what it is. But I applaud him for trying.' 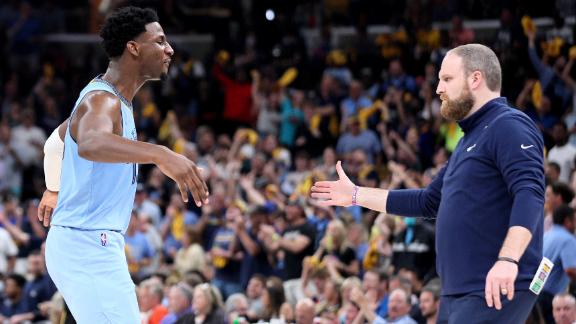