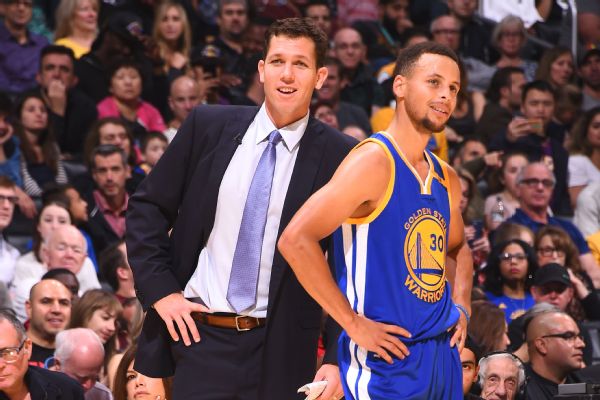 Golden State Warriors star Stephen Curry missed all 10 of his 3-point attempts in Friday night's 117-97 loss to the Los Angeles Lakers, snapping his NBA-record streak of games with a 3-point field goal at 157.

Curry, the two-time reigning MVP, was held without a 3-pointer for the first time in a regular-season game since Nov. 11, 2014, against the San Antonio Spurs.

The longest active streak in the NBA now belongs to Clippers guard J.J. Redick, who has 61 straight games with a 3-pointer.

"That was a cool little ride," Curry said. "Would have loved to finish my career making one every game, but hey, start a new one. What was it, like two years? Kind of weird not to make one, but I will keep shooting."

Including the postseason, Curry had made at least one 3-pointer in 196 straight games, also an NBA record. He holds the NBA's single-season record for 3-pointers with 402 (2015-16).

Friday's 0-for-10 night represented Curry's most missed 3-point attempts in a game without a make in his career, according to ESPN Stats & Information.

He finished with 13 points on 5-of-17 shooting from the field on Friday. 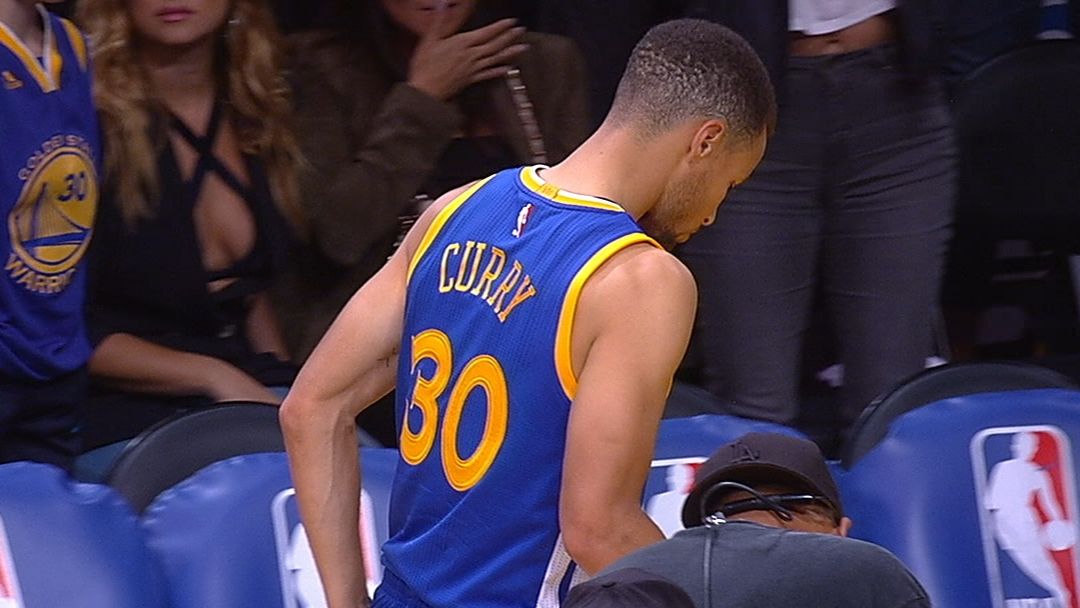 It was not Steph Curry's night from 3
Steph Curry goes 0-10 from 3 against the Lakers, snapping a streak of 157 straight games with a 3-pointer made and failing to hit a 3-pointer for the first time since Nov. 11, 2014.