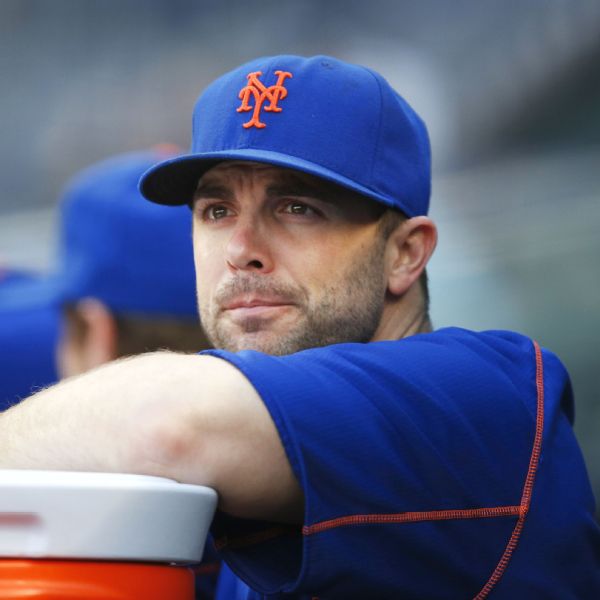 NEW YORK -- Mets captain David Wright says he's still hopeful to return to the major leagues even after surgery Tuesday to fix the rotator cuff in his right shoulder, the latest setback in the 34-year-old's lengthy comeback attempt.

Wright was at Citi Field with his right arm in a sling Thursday night while New York hosted the Cincinnati Reds. He says he's optimistic about playing next season, but says first he'll have to "see how my body responds to the surgery and we'll kind of go from there."

Wright last played in the majors in May 2016 and had surgery the following month to repair a herniated disk in his neck. He was diagnosed with spinal stenosis in 2015 and appeared in only 75 regular-season games between 2015 and '16, plus 14 postseason appearances.