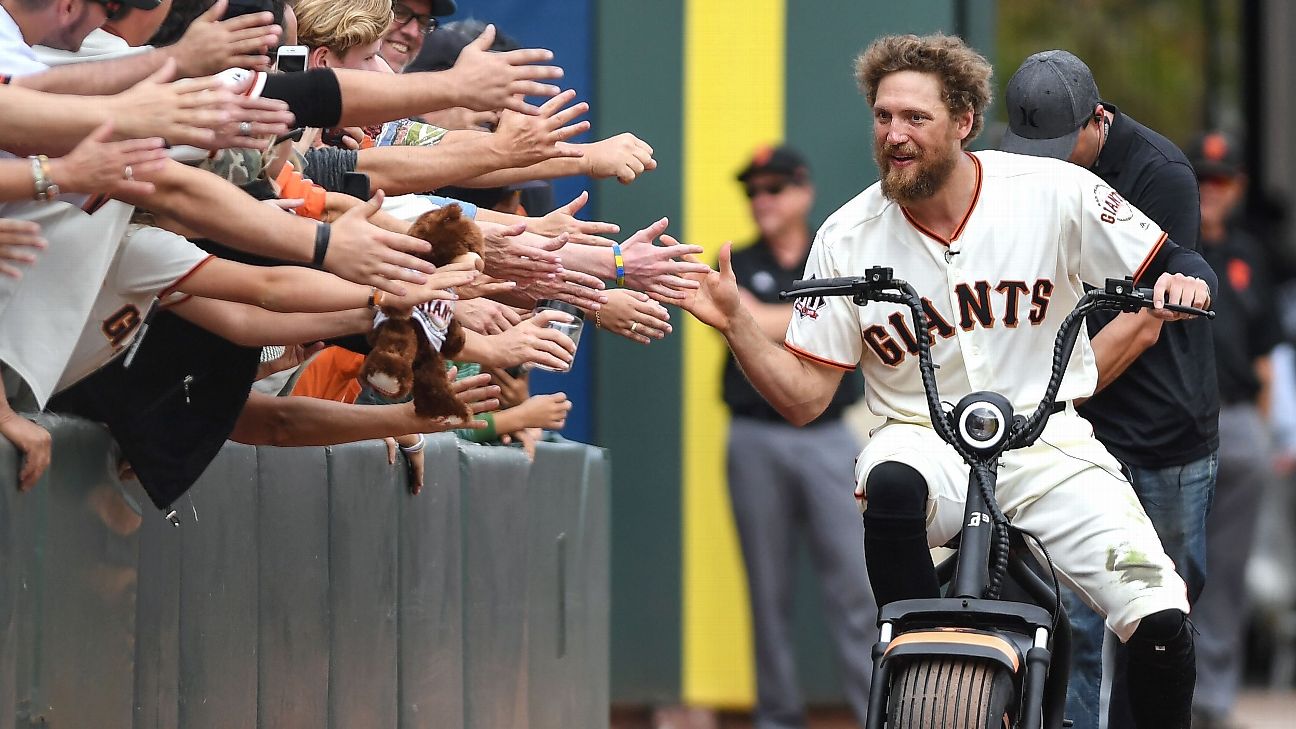 One of the hurdles Major League Baseball has dealt with during the social media boom has been its schedule. Because of the daily grind of the season, baseball players have largely maintained less active social media profiles than their counterparts in other sports. With the coronavirus pandemic putting most of the world on pause, baseball players unexpectedly find themselves with time off this spring.

They've used some of that time to post about this real-life episode of "Black Mirror" that has turned their reality upside down. It's given fans a glimpse -- often silly, sometimes a bit more serious -- into an unprecedented situation.

Here are 10 players we think are worth following to keep tabs on how those in the game are dealing with the disruption to the 2020 MLB season and their lives.

Why you should follow him: Among the sport's most thoughtful voices on the internet, Doolittle has remained characteristically active, whether it's posting about the pile of books he's planning on reading while social distancing, sharing videos of his dog, recordinga Q&A for fans or getting his hair cut on YouTube by his wife, Eireann Dolan. More importantly, Doolittle has also committed to donating 25,000 meals to help families deal with school closures and employment uncertainty during the pandemic.

Why you should follow him: Long one of baseball's most eccentric personalities, Pence has been particularly active on social media since social distancing became the cultural norm. Though lighthearted, Pence's posts stress that "love, kindness, and humanity aren't taking a break."

Signature post (so far): Pence's wife, Alexis, runs a busy YouTube account, where the couple recently posted vlogs of a day of self-quarantine and of their grocery shopping, including Pence's thoughts on baseball postponing its season and ways not to spread germs.

Why you should follow him: A polarizing personality, Bauer has never been afraid to share his opinions on social media, and the Reds' righty has taken a unique approach to the pandemic by filming vlogs for YouTube while organizing a recent sandlot game with his media company, Momentum, that made headlines. Through his vlogs, Bauer gives his subscribers a peek into his life and his unfettered thoughts on baseball.

Why you should follow him:In the wake of the Astros sign-stealing scandal, Bregman locked up his comment section on Instagram, but he has opened them back up in recent weeks. Since posting his first TikTok with Internet sensation Charli D'Amelio, Bregman has maintained an active TikTok account where he does everything from dancing to working out to showing off his MLB The Show squad. On Instagram and Twitter, he's asked Houston "to come together as a community" and is helping to assemble quarantine food kits to help fight the coronavirus.

Why you should follow him: Snell is a prolific Twitch streamer, and he regularly invites his followers to watch him play Fortnite. The setting allows Snell, a former Cy Young winner, to interact in real time with fans. In the early days of the quarantine, Snell has played video games with other big leaguers, such asGavin Lux and Willie Calhoun. Snell also posted his first TikTok recently.

Why you should follow him: Anderson has social media accounts that are clearly run by the man himself. His tweets and posts showcase his uniquely outspoken perspective. Beginning with the controversy that arose from one of his bat flips, Anderson has emerged as a playerwho "doesn't care" about the unwritten rules and hopes to bring fun -- and personality -- to the sport.

Signature post (so far): Anderson started a YouTube channel this spring, featuring raw montages of his days in spring training, giving a behind-the-scenes glimpse into his professional life. While the channel has gone quiet since the spread of the coronavirus, don't expect it to be mute for long.

Why you should follow him: Tatis routinely shares his most fun life moments on his Instagram account, including a road trip to San Diego with teammate Franchy Cordero.

Signature post (so far): While it's impossible to embed Instagram stories due to their temporary nature, disappearing from accounts after 24 hours, following Tatis there will give you an intimate look at the life of a rising star in a unique era.

Why you should follow him:Stroman updates his fans with what's on his mind year-round on Twitter, so of course the recent events are no exception. Stroman regularly posts motivational quotes and insights.

Signature post (so far):Stroman began stirring things up on Baseball Twitter on Thursday -- and got us dreaming of a brighter future -- when he started a conversation about the 2021 World Baseball Classic team for the United States, getting online commitments from three guys on our list -- Bauer, Snell and Clevinger -- plus Walker Buehler, Trevor Story, Eric Hosmer, Christian Yelich, Nolan Arenado and Pete Alonso. Alonso added he "might cry" if he were named to the American squad.

Why you should follow him: Dobnak rose into the consciousness of baseball fans last year as the Uber driver turned ALDS starting pitcher. Dobnak maintains a comical Twitter account where he has tweeted -- and retweeted others -- regularly during the suspension of baseball.

Why you should follow him: The Cleveland right-hander likes going back and forth with fans on Twitter, and he emerged as one of the Astros' most vocal critics online back when sign stealing was the biggest problem on the minds of baseball players. That made him an essential follow before the virus, but there could be even more to come during this quarantine, as Clevinger recently tweeted that he's looking to start a vlog with teammate Zach Plesac during this time off ... 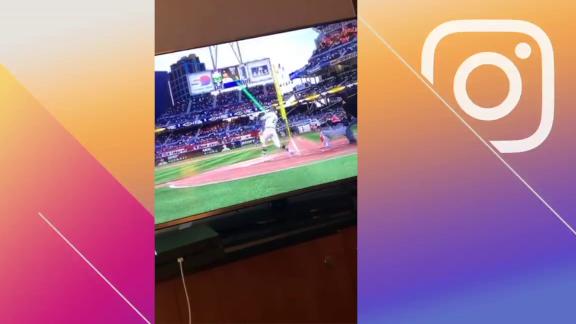